Some of the references consulted during the research phase of my 2021 book Buildings in Print: 100 Influential & Inspiring Illustrated Architecture Books , but not mentioned in the book's "selected bibliography," were old catalogs from the Prairie Avenue Bookshop, the beloved and still sorely missed architecture bookstore that first opened, appropriately, on Prairie Avenue on Chicago's Near South Side in 1974 and closed in 2009 in a grand two-story space on Wabash Avenue across from Louis Sullivan's Auditorium Building. In between, the bookshop was located on South Dearborn Street in — again, appropriately enough — Printer's Row, when, according to the bookstore's own website ( browsable via Wayback Machine ), "the catalog for the bookshop grew into a tour de force of architectural bibliography , ultimately becoming the intellectual touchstone for professional architects and interested laypeople throughout the world" (my emphasis). Those in-b
Post a Comment
Read more 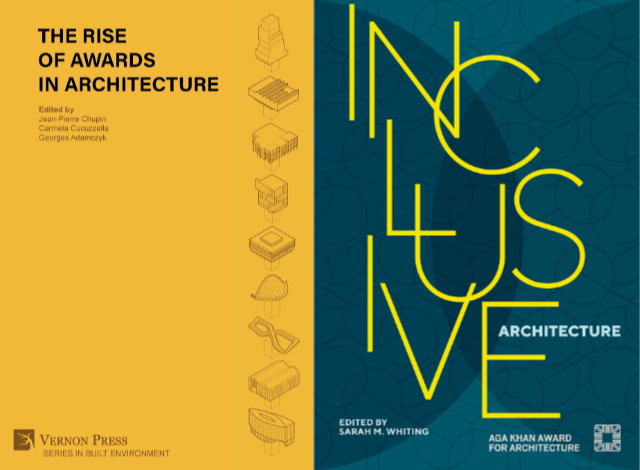 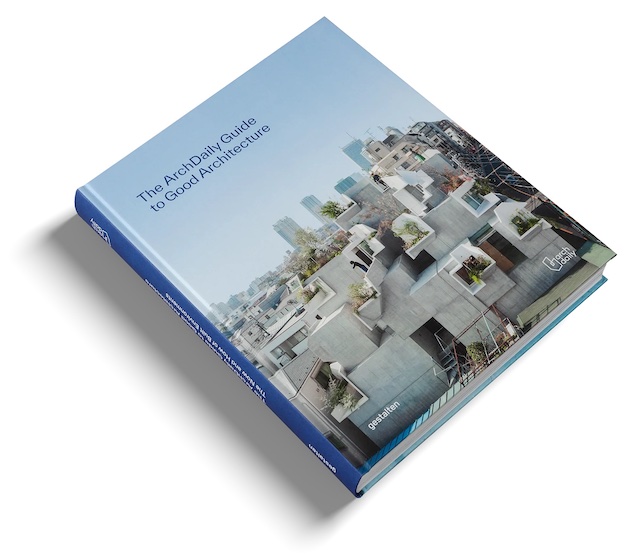 From Web to Print 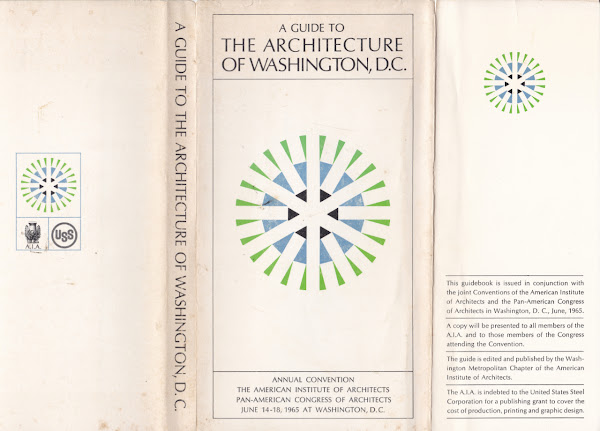 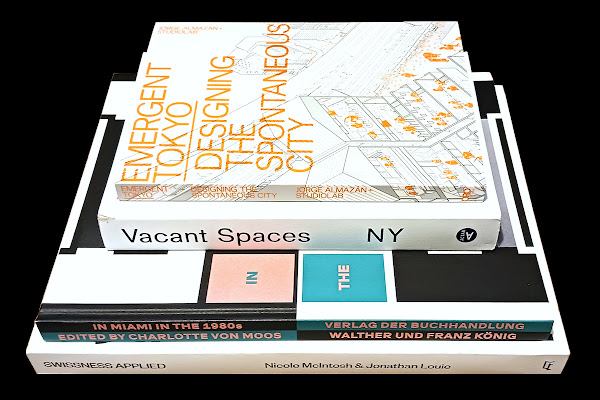 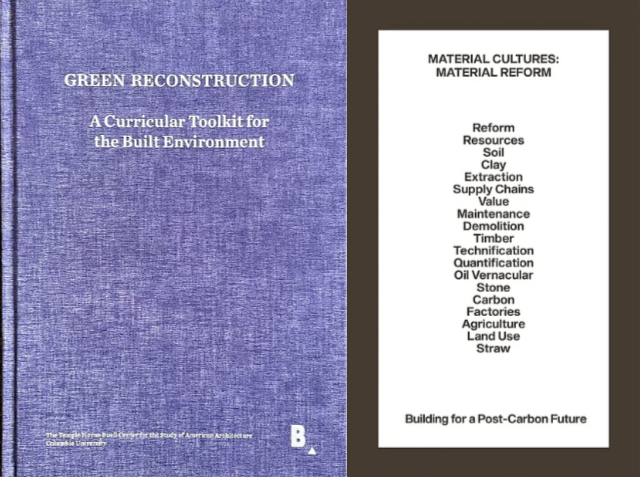