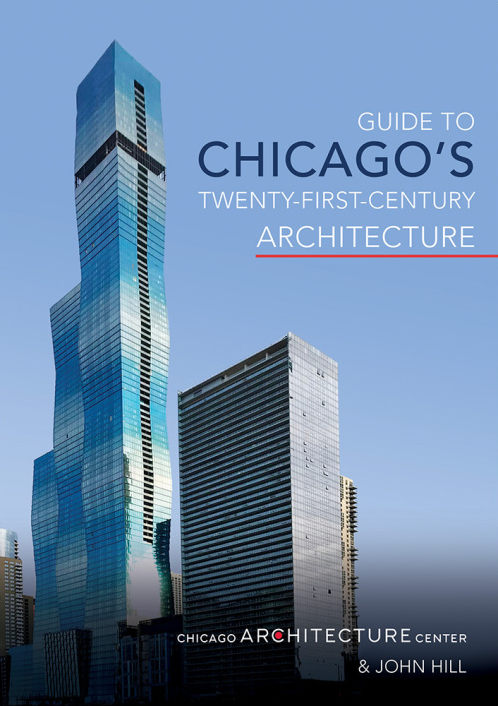 This, my sixth book, was released on June 8, 2021.
Some words on it from the publisher:
Chicago's wealth of architectural treasures makes it one of the world's majestic cityscapes. Published in collaboration with the Chicago Architecture Center, this easy-to-use guide invites you to discover the new era of twenty-first-century architecture in the Windy City via two hundred architecturally significant buildings and spaces in the city and suburbs. Features include:
Up-to-date and illustrated with almost four hundred color photos, the Guide to Chicago's Twenty-First-Century Architecture takes travelers and locals on a journey into an ever-changing architectural mecca.
Endorsements:
"This book convincingly argues that in just twenty short years Chicago has emerged from a period of architectural doldrums to regain its place at the front of the pack in innovative and daring design. And not only downtown showpieces! This guide dives deeply into neighborhoods and some suburban areas to shine a light on surprising and obscure gems. And it celebrates a new internationalism that has brought architects from around the world to add to Chicago's trophy shelf of outstanding talent and built work. True to the Chicago Architecture Center's educational mission, this book is thoroughly researched, offers a primer in diverse local history, and gives newbies a lesson in the special language of architecture."--Geoffrey Baer, host, WTTW
"This book extends the story of Chicago architecture in to the twenty-first century. It serves as a guide for all who want to explore how great architecture has continued to reinvent and positively transform all of Chicago’s neighborhoods." --Ralph Johnson FAIA, Design Director, Perkins & Will
"There has been much handwringing in Chicago over the last few decades about a general decline in the quality of the city's architecture. This volume argues--through more than 200 examples--that, to paraphrase Mark Twain, the reports of Chicago's death as a leading architectural city are greatly exaggerated." --Reed Kroloff, Dean, College of Architecture, Illinois Institute of Technology
Buy the book via these referral links:

Some press coverage:
Some spreads from inside the book: 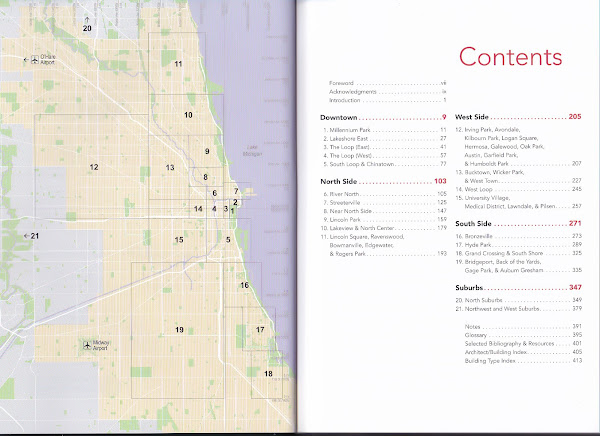 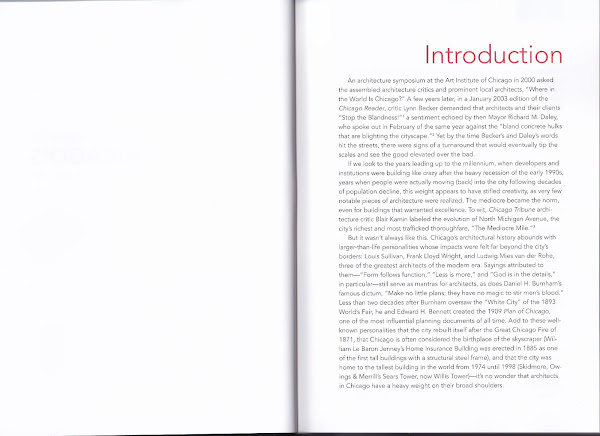 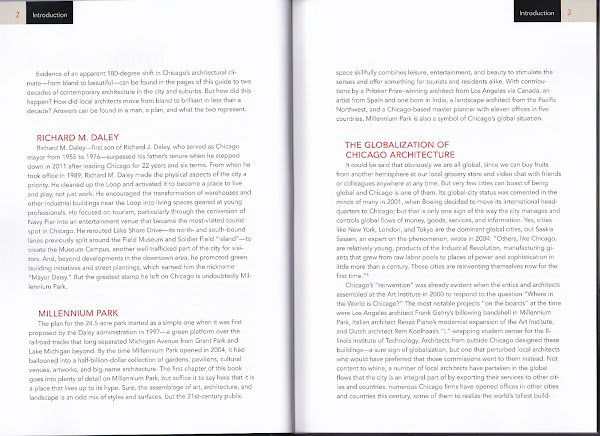 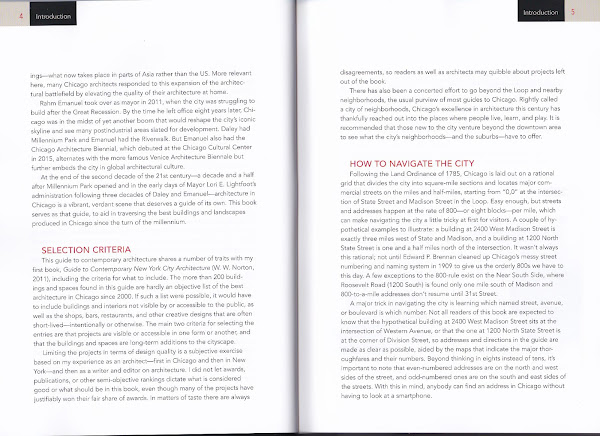 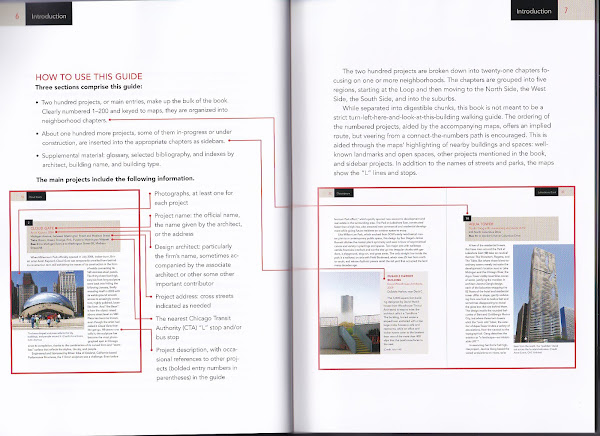 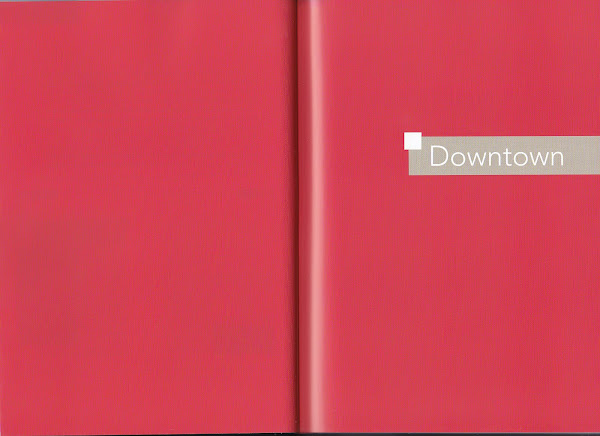 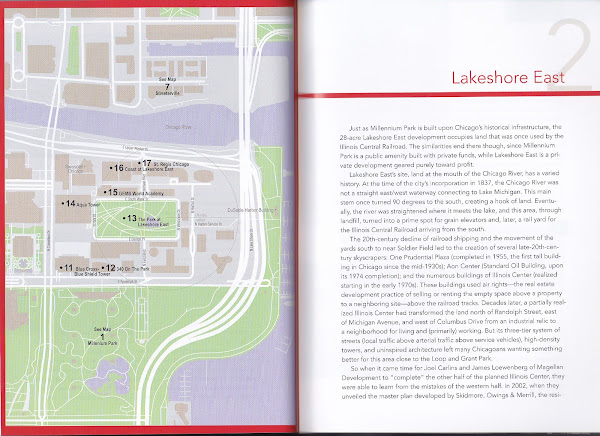 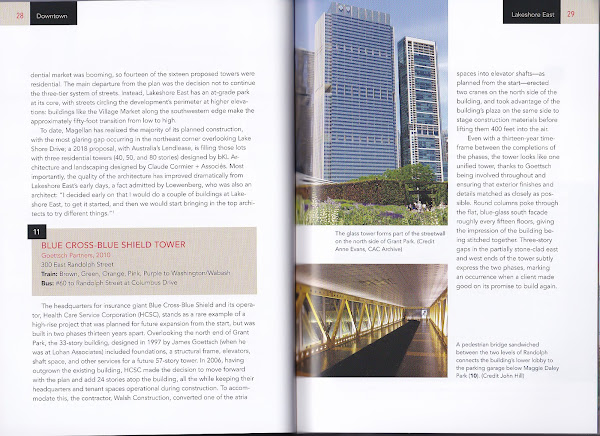 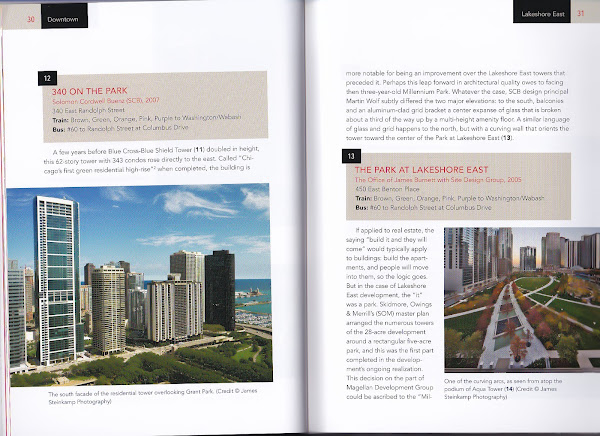 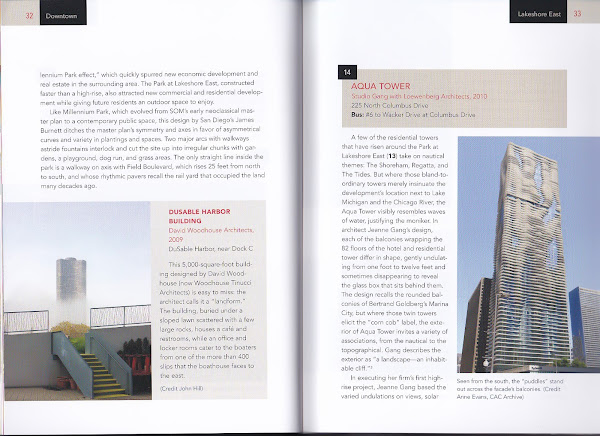