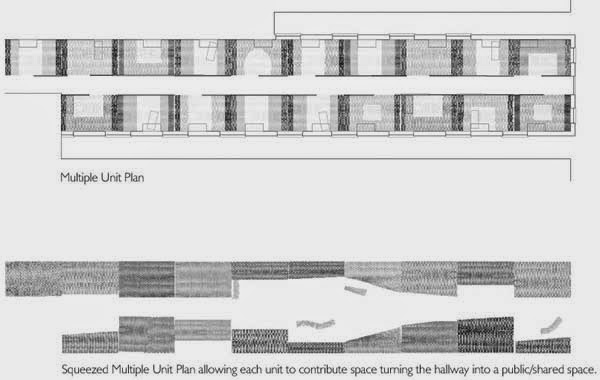 Common Ground Community is a non-profit organization devoted to solving homelessness through innovation in housing and community development. In the summer of 2003 they co-hosted (with the Architectural League of New York) an open competition to find new forms for prefabricated dwelling units for individuals. One winner of the First Step Housing Design Competition is Vancouver, British Columbia's Forsythe + MacAllen Design Associates with their entry "Soft House".

Based on New York's historic lodging houses, First Step Housing attempts to bridge the gap between homeless and permanent housing situations, providing residents their own affordable units that are clean and safe. Common Ground purchased a lodging house in the Bowery neighborhood of New York City that became the site of the competition, Andrews House. Competitors were asked to provide 19 prefabricated dwelling units on one floor of the house without altering the building's structure, walls, or systems. Besides these criteria the submissions needed to meet City codes and national accessibility standards. 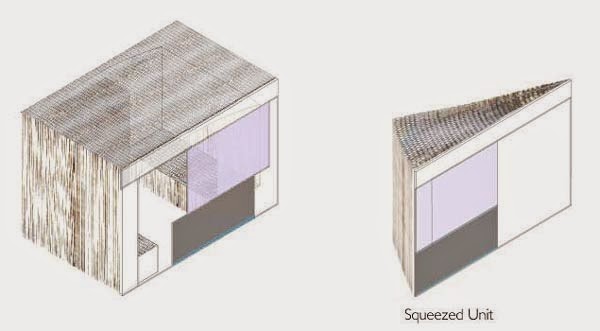 Forsyth + MacAllen's unique solution literally is a "Soft House", using polyethylene fiber sheets in an elastic honeycomb matrix to create a unit that can contract and expand at the occupant's will. Each unit consists of an integral bed, lounger, storage niches, pullout desk, storage cabinet, and a sliding door built in to a face panel which is the hard surface that allows the user to change his or her interior environment. Not only does the occupant affect their unit but the corridor is always different based on the location and angle of each unit. This pleasant byproduct of the design is almost a lesson in civility as the residents learn that individual change also affects their environment and the people around them. 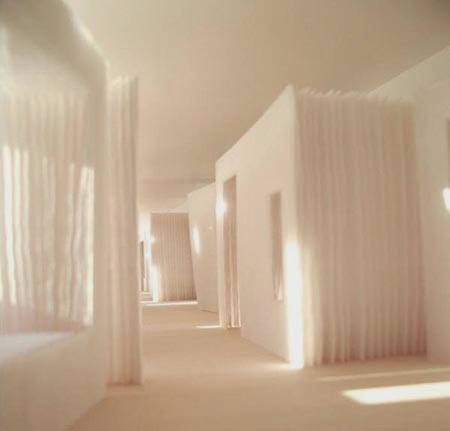 While the "Soft" concept may have unintentional theoretical consequences, it primarily serves to allow varying configurations of social interaction in the shared corridor between the units. It is one thing to take a step from being homeless to having a home, but it is another to become a part of society, a difficult task for those shunned by that same society. If (hopefully) built, this shared space would become a lively, ever-change place, as soft and comforting as the units themselves. Which brings up one dilemma First Step Housing may have: some residents may not want to leave! 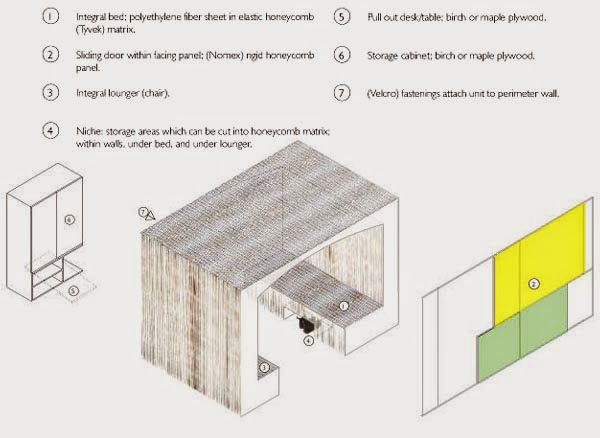 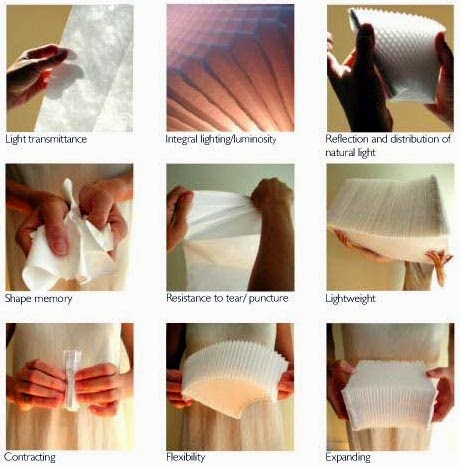