The recently-completed Dennis and Judy Jones Performing Arts and Teen Center in St. Louis, Missouri by local firm Arcturis is an addition to the Herbert Hoover Boys and Girls Club. Its first part completed in the late 1960s, the Club occupies the site of Sportsman Park, the home of the Browns and Cardinals before the football and baseball teams moved to Busch Stadium, designed by Edward Durrell in 1966. But as the ball clubs moved away, the neighborhood subsequently experienced an economic decline, apparent to this day. 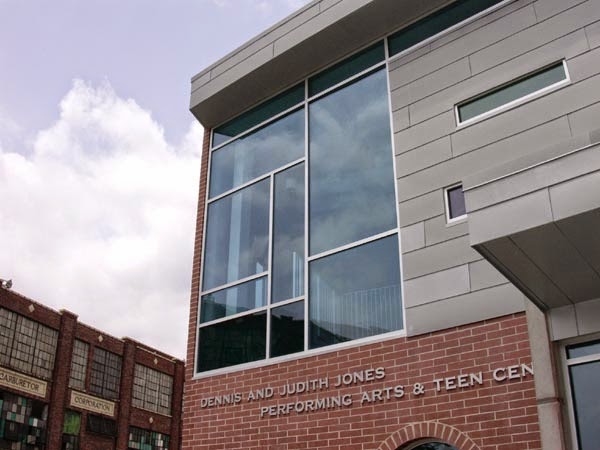 The original design, and a subsequent 1980s gymnasium addition, walled themselves off from the neighborhood in a durable, yet unwelcome architecture. When Arcturis was approached to design a 30,000 s.f. addition housing a fitness room, dance studio, music rooms, lunchroom, a teen center, and administrative offices, design architect Jim Kehoe aimed to present the Club with an identity, something it lacked up to that point. Linking to the existing building via a long corridor, the addition creates a court and a formal entry for the Club. 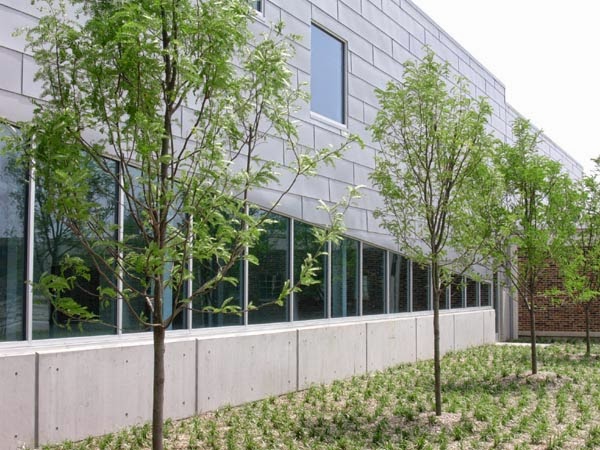 Administrative offices are located on the first floor, leaving the first floor for the primary components of the program. With an elevation change between new and old, the link enlivens the entry court by illustrating the slope of the corridor in the fenestration. Corridors within the addition effectively link the interiors to the exterior playing fields, particularly near the entry where one sees through the building, from the paved court to the grass beyond. 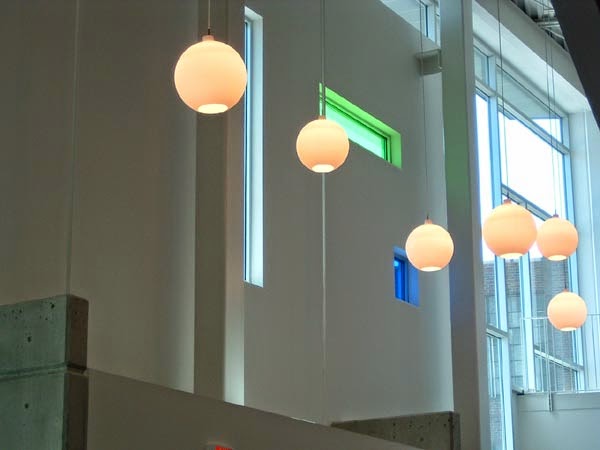 Exterior materials are primarily clay structural brick, with zinc panels and poured-in-place concrete bounding the entry court. Beyond the aforementioned link storefront, colored-glass windows randomly puncture the zinc wall, with double-height glass and a round window adding interest to the lobby stair. These elements are carried to the building's rear, as glass-block openings bring light into the dance studio and a zinc box hovers above the rear entry. Unlike the previous buildings, this addition gives back to the neighborhood through its architecture as well as its programs. Ideally, future additions will extend this thinking as the neighborhood regains a new vitality. 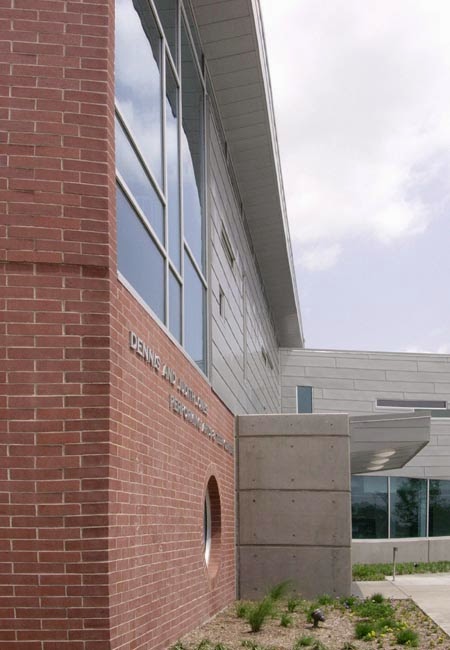 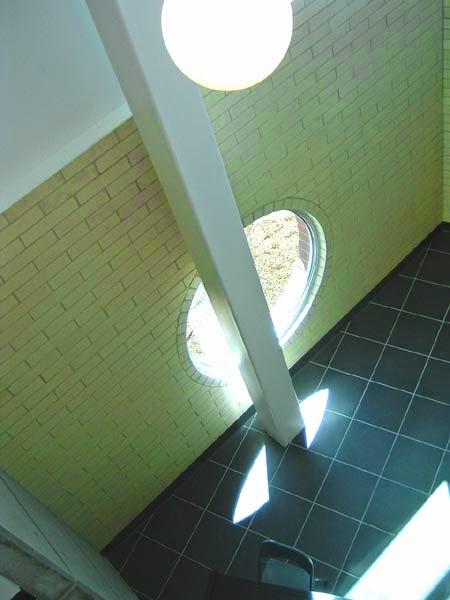