Last month I posted about Tikopia, a tiny island in the South Pacific. In that post I talked about its geography, history, and means of survival. This last was tested in 2002 when the island was hit by Cyclone Zoe, "one of the most intense tropical cyclones ever observed in the South West Pacific Ocean," according to Wikipedia, which also quotes statistics that "would put Zoe amongst ten most intense storms on record and the strongest ever outside of the north western Pacific." 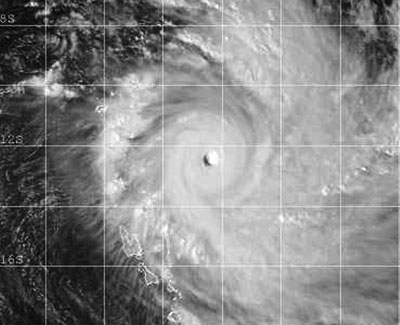 In the image above, Tikopia is almost literally in the eye of the storm.

To quote Wikipedia once again:


A storm surge of 5-10m was reported by residents [of Tikopia]. At least 70 houses were revealed to have been destroyed by initial surveys. Reports described devastation as "total", with almost all vegetation and man-made structures shredded or blown away, and at least two villages being completely washed away by storm surge and waves. Amazingly, no direct fatalities were reported.

The biggest problem created by the storm was a breach in the wall separating the ocean from the lagoon in the middle of the island. This "crater lake" was the island's main source of fresh water for the occupants. With the breach, saltwater entered the lagoon, rendering the water for the most part non-potable. 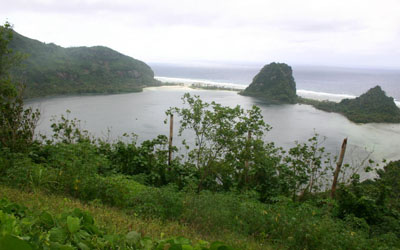 Fixing the breach has become a priority for the Save a Civilization (Tikopia) Project and Eye of the Wind, who helped the islanders with supplies almost immediately after the storm. It appears this effort was as recent as January this year, over three years since the cyclone struck. 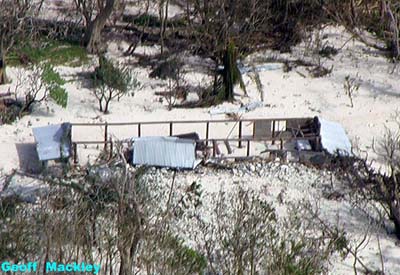 Australian reporter/filmmaker Geoff Mackley is another voice for the islanders, having documented the storm and its aftermath. 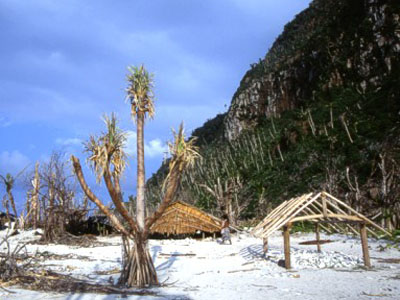 Part of me is pleased with the efforts of these outsiders who came to the aid of the Tikopians, though part of me wonders if the islanders could (or would rather) survive without help. Granted that Tikopia's geographical isolation does not extend to practice, as it has long traded with other islands, for example, but this scale of help goes beyond that extended history considerably. Maybe this aid can be attributed to the devastation of the storm, though I find it hard to believe that residents didn't face equal or greater storms in its 3,000-year history. 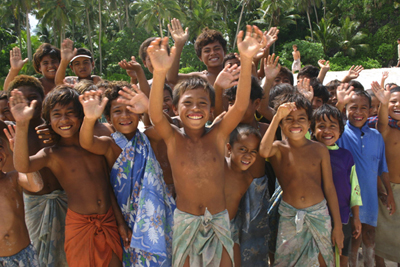 The faces above tell me, though, that the help was definitely appreciated, if not for the excitement of strangers interested in such a place and people. Perhaps my consternation regarding the aid stems from the analogy of my previous post, where I proposed that we think of the earth as a huge Tikopia, finite and self-sufficient. Australians and New Zealanders came to the aid of Tikopians during this recent struggle, but who'll come to the aid of earthlings during our impending struggles?
Email Post