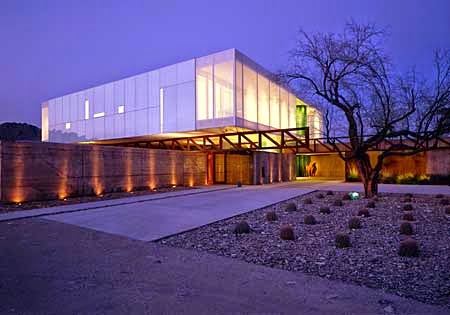 [House of 5 Dreams by Jones Studio]

This week we feature ten of the 22 projects selected in this year's American Architecture Awards program for 2006.

The 22 winners of this year's American Architecture Awards -- run by The Chicago Athaneum Museum of Architecture and Design "to honor and celebrate the most outstanding accomplishments for new architecture designed and built in the United States by leading American and international architecture firms" -- range from an installation to a skyscraper, with many in-between.

Like many architectural awards, single-family residences are in abundance. Perhaps the biggest is the House of 5 Dreams by Jones Studio, a 30,000 s.f. house/private museum for a "pair of prolific art and artifact collectors" in Phoenix. At the other end of the size spectrum is Streeter House by Salmela Architect, a master of the small house set in the landscape. The Eastern Market Rowhouse by David Jameson is anchored by a glowing lantern, recalling Lorcan O'Herlihy's Gardner 1050 Project, a product of LA's boom in multi-family housing.

Educational projects are represented by Mark Cavagnero's Community School of Music and Arts, a Louis Kahn-esque composition of boxes and angular forms that are borne of function, and the Harvard University Science Center Expansion. Leers Weinzapfel Associates Architects added to a celebrated 1970 Josep Lluis Sert building, providing an elegant three-story wing clad in channel glass. An office building by STUDIOS Architecture resembles a school or cultural building more than an office building, perhaps elevating it into an award-winning position.

A few cultural buildings round out these ten projects, one by an American master and two by a younger Southern outfit. Antoine Predock's Flint RiverQuarium is a graceful merging of building and landscape in Albany, Georgia. Eskew + Dumez + Ripple's Louisiana State Museum and Hilliard University Art Museum are each in the Modernist vein, though spatially rich and well-executed, like the rest of the projects presented here and awarded by The Chicago Athaneum. 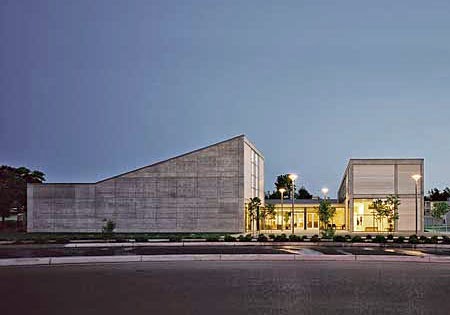 [Community School of Music and Arts by Mark Cavagnero Associates] 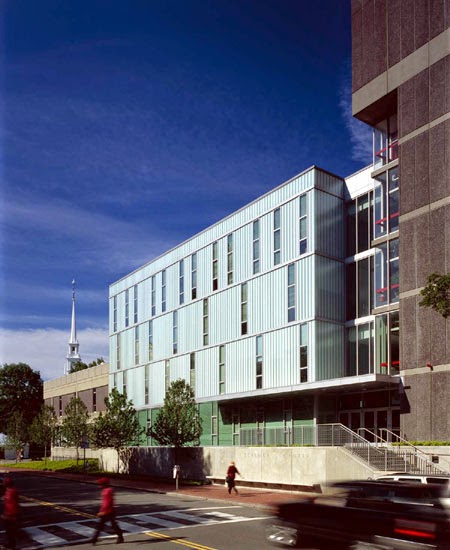 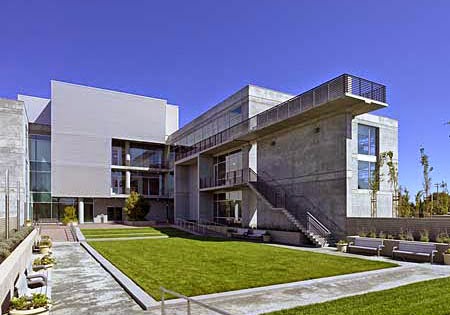 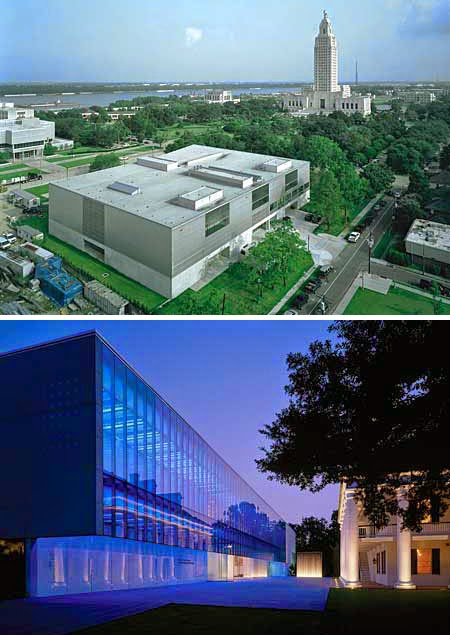 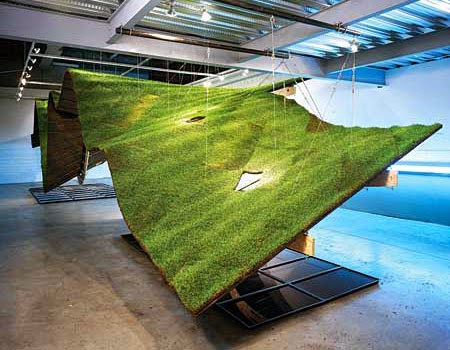 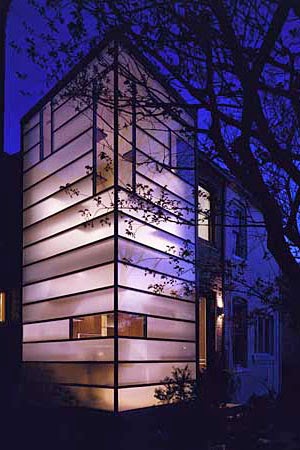 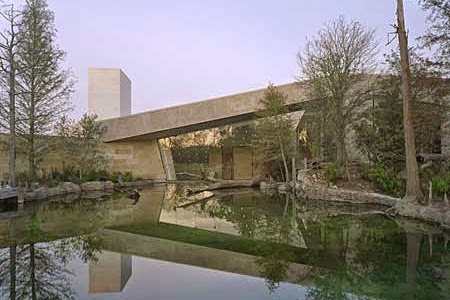 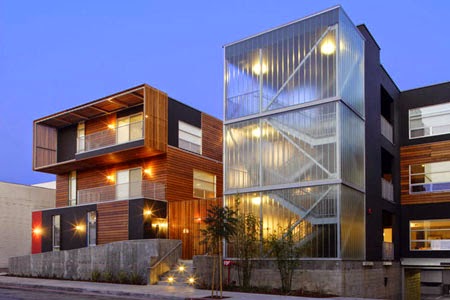