Two Projects in Norway by PUSHAK 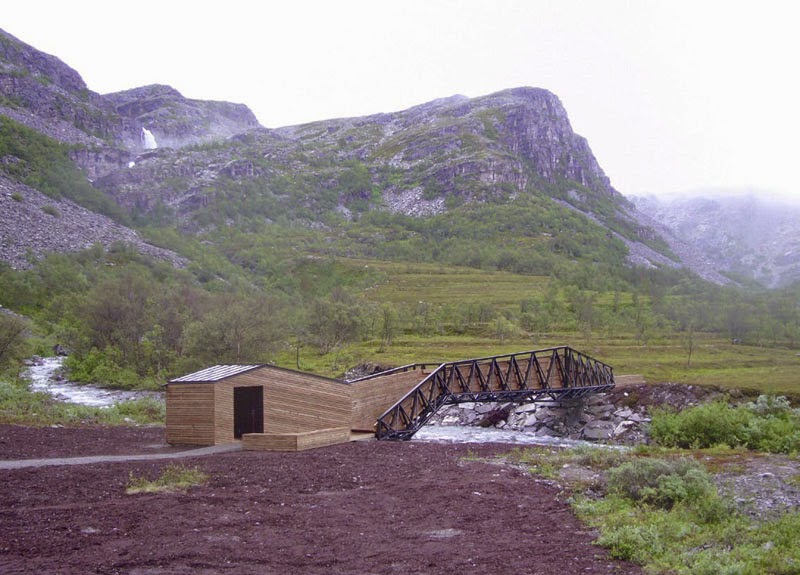 In response to the country's phenomenal natural beauty, Norway has undertaken on a National Tourist Routes project, "designed to touch the hearts and souls of tourists by showcasing magnificent scenery in a harmonious and non-exploitive way." By 2015, eighteen sections of highway, or 1,850 kilometers (1,150 miles), are scheduled to become tourist routes. While these routes reward the journey, they also entice the traveler with destinations -- new and old, natural and man-made -- and places to just stop, relax, and take in a view.

As part of the Norwegian Public Roads Administration's efforts, numerous amenities, rest stops and other facilities have been commissioned for locations along the routes. Two of these commissions were awarded to four young women, the youngest architects for any of the commissions, who go by PUSHAK. Their design for Lillefjord (top two images) is a hybrid structure, a bridge and rest stop in one. This duality is carried into the design, where the steel structures is expressed on the outside and a wood cladding creates an inviting "interior" to the bridge.

PUSHAK's design for Snefjord is a bit more playful, composed of seemingly randomly-placed boxes on one of Norway's most northern shores. The tapered section allows water and snow to shed off the top, while also directing the gaze outwards towards specific points of interest. Further, the sloped back allows one to lean back comfortably, and it allows two persons or groups to use each box at once while they retain some privacy.

In each case the architects are using steel and wood in economical means, recalling the desire for harmony and non-exploitative means. Each sits gently upon its site, letting nature flow underneath via its function (bridge) or design (raised). They're simple yet creative responses that don't steal the show from the scenery though don't recede into nothingness either. 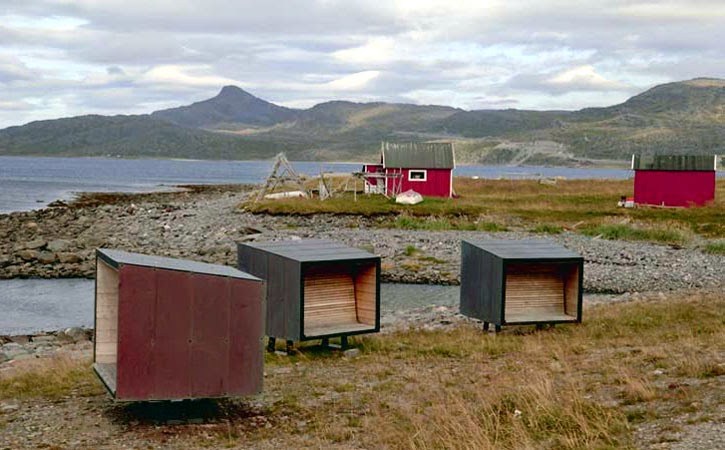 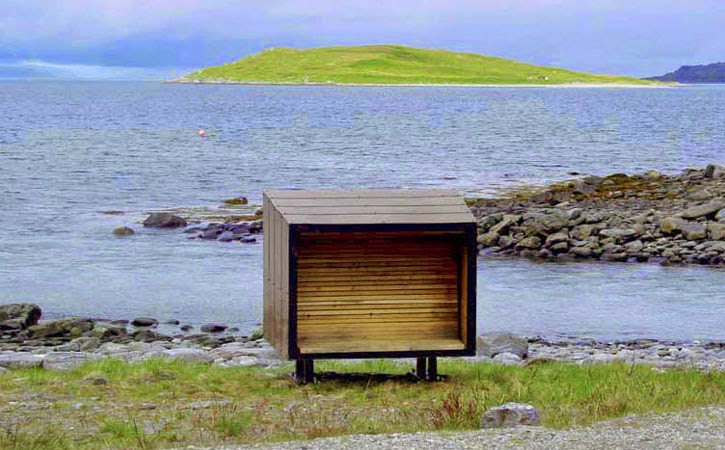 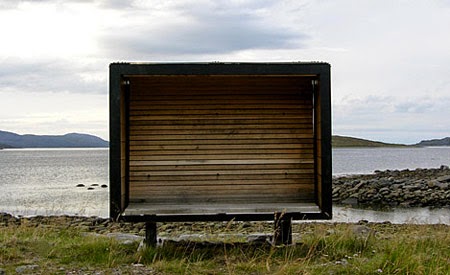 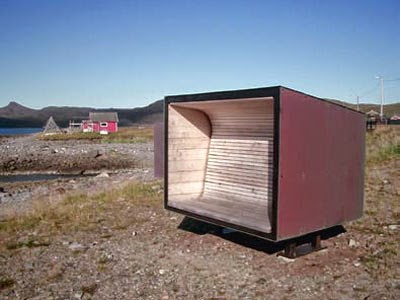 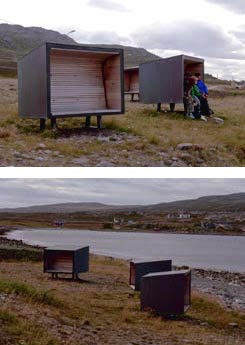 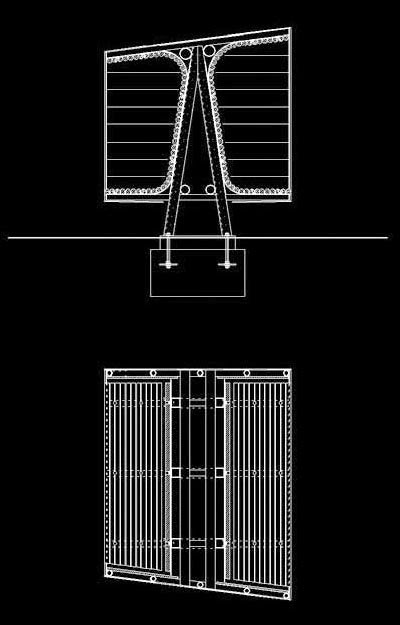 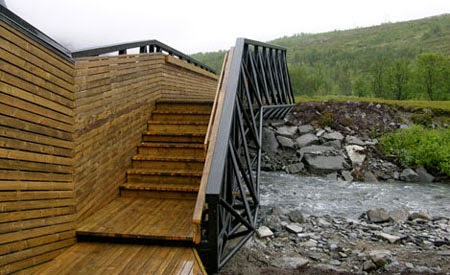