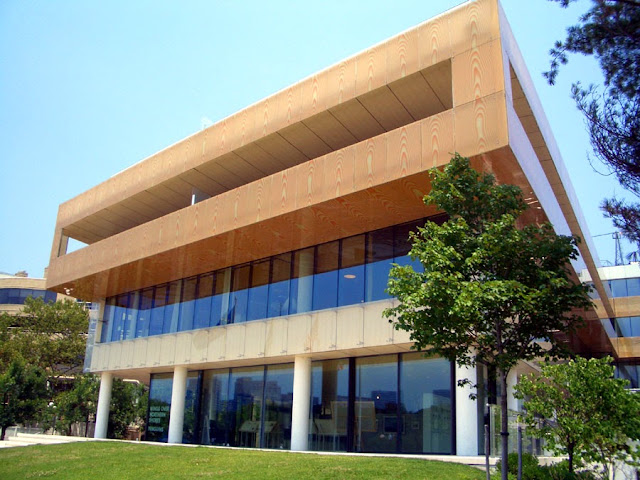 House of Sweden in Washington, District of Columbia by Gert Wingårdh

On a picturesque site in Washington, DC's Georgetown district, overlooking the Potomac River and next to Rock Creek, the House of Sweden is not only that country's embassy but also "the crown jewel of the Swedish presence in the U.S." Designed by Gert Wingårdh, the glassy building attempts to "illuminate the idea of the open society" of Sweden without being monotonous or predictable in the application of this material to its unique site.

One can arrive from the water side and be greeted with the view of the image at top, though in most cases people will arrive via 30th Street and the roundabout drop-off, seeing the building as in the image at left. This view spells out most features of the building, primarily the change in function of each floor: the first floor used for exhibition and embassy, the second for embassy functions, and the upper two floors for apartments. Additional functions include a rooftop terrace and lower-level event center, with parking in the second basement level.

The parallelogram-like shape of the plan gives the building a dynamic appearance, aided by the horizontal emphasis of the floors and the cantilever of the third floor. The only violation of the parallelogram happens overlooking Rock Creek, where the building steps to follow the water, providing views of the Potomac from this most-removed portion of the site. This side of the building has a less formal character of the arrival side, with a walkway leading to a reflecting pool and access to the lower event level.

The materials follow the striation of the exterior, with white stone and vision glass at the base, a double-layer of glass above (one layer printed with white dots), and most overtly the third floor's laminated glass with computer-generated, wood-grain print. This handling of materials extends to the blond maple and printed glass interior and the water wall marking the entry. More than the design, what makes the building inviting, per its intention, is its literal openness to visitors, something eschewed by other embassies in DC but embraced by Sweden, who sees the importance of the building's double role. 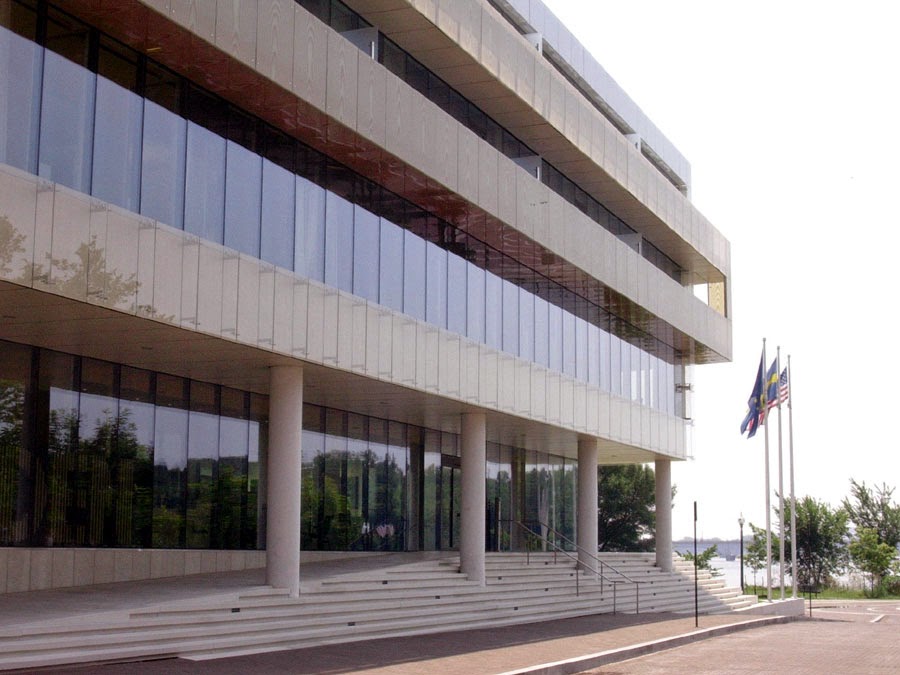 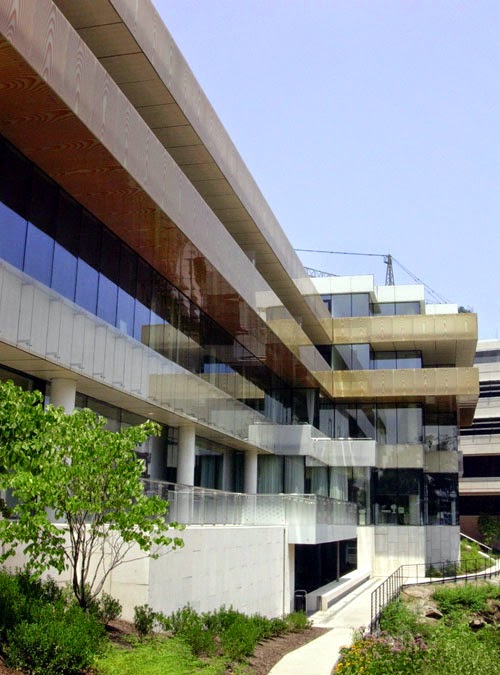 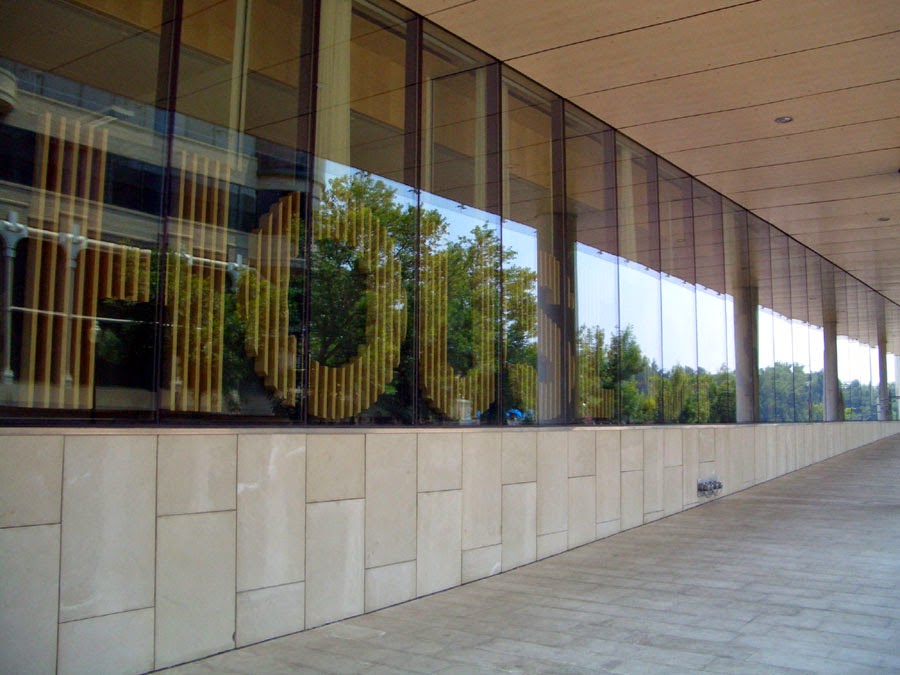 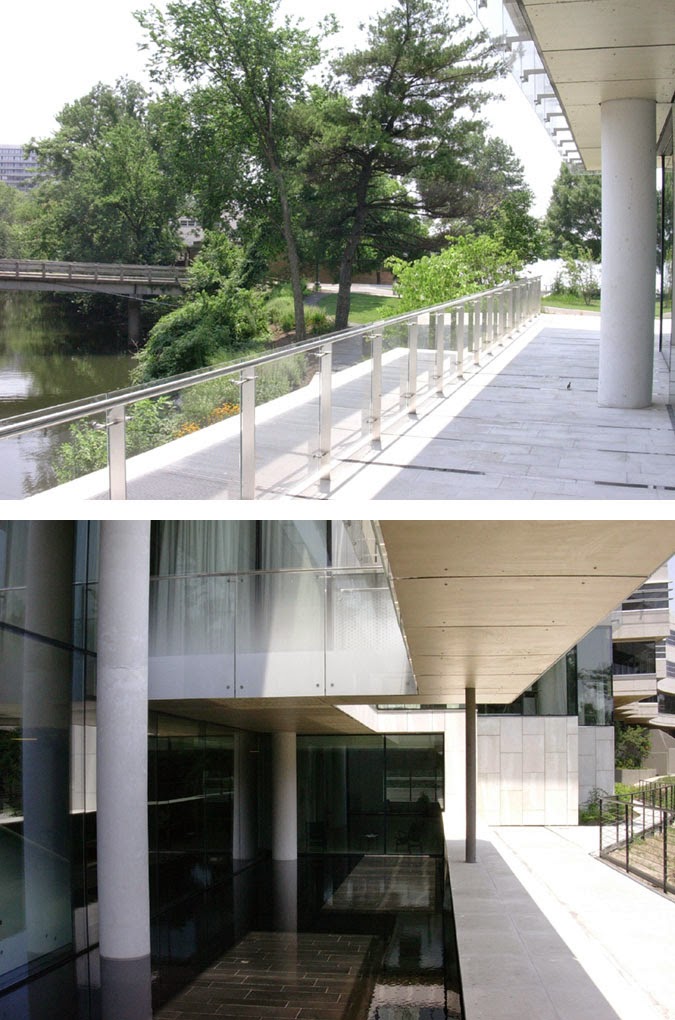 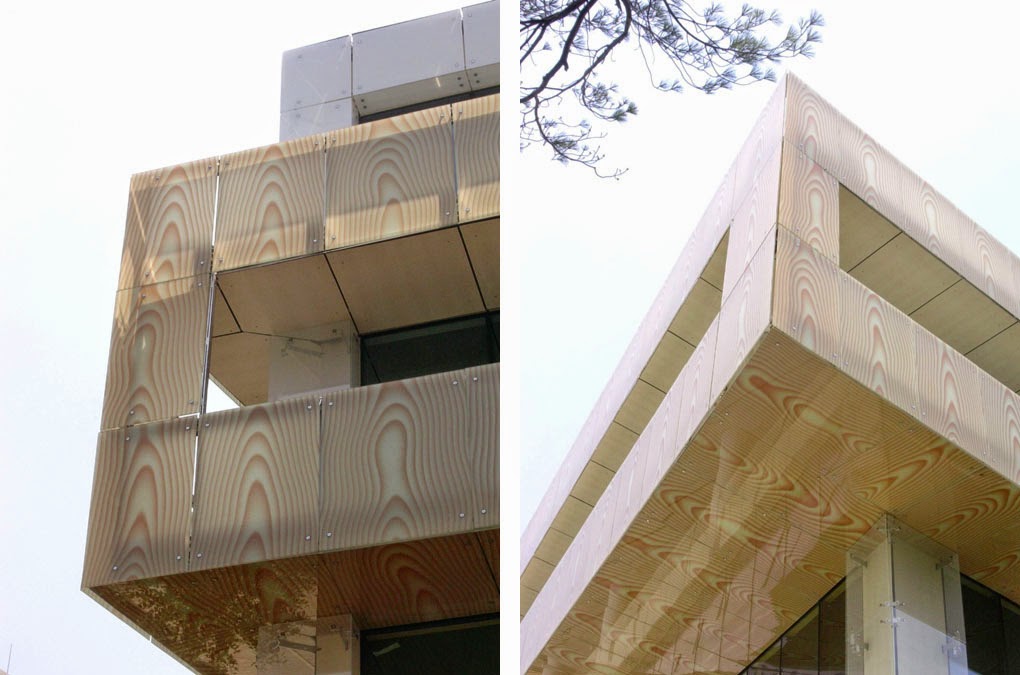 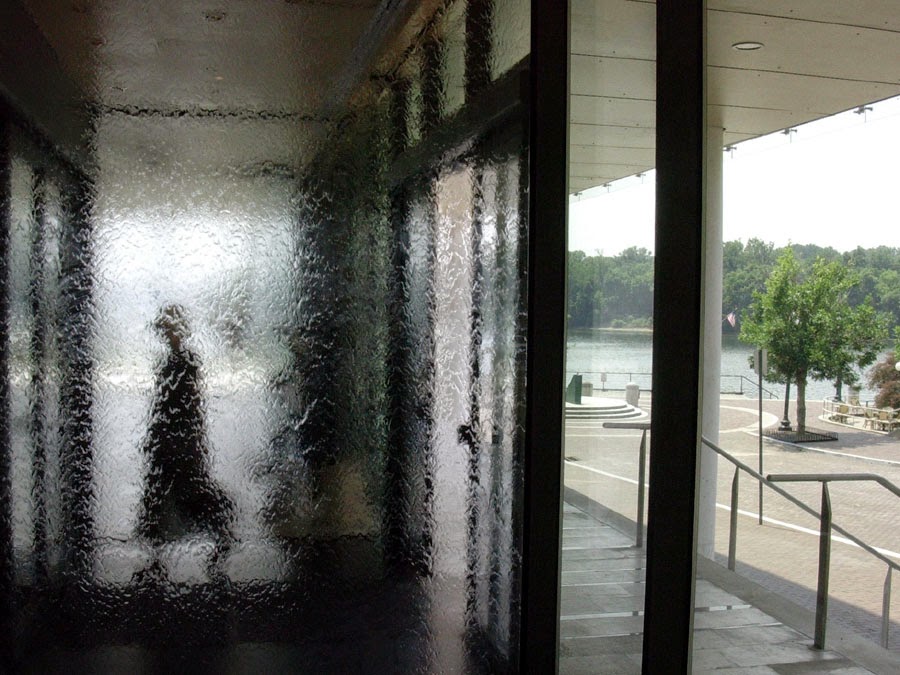 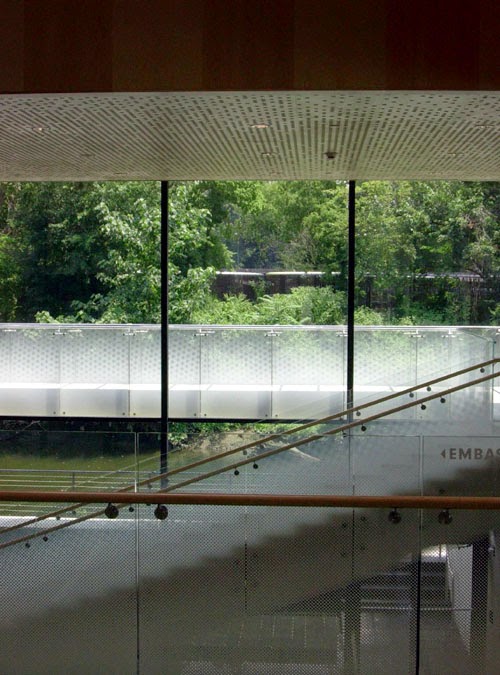 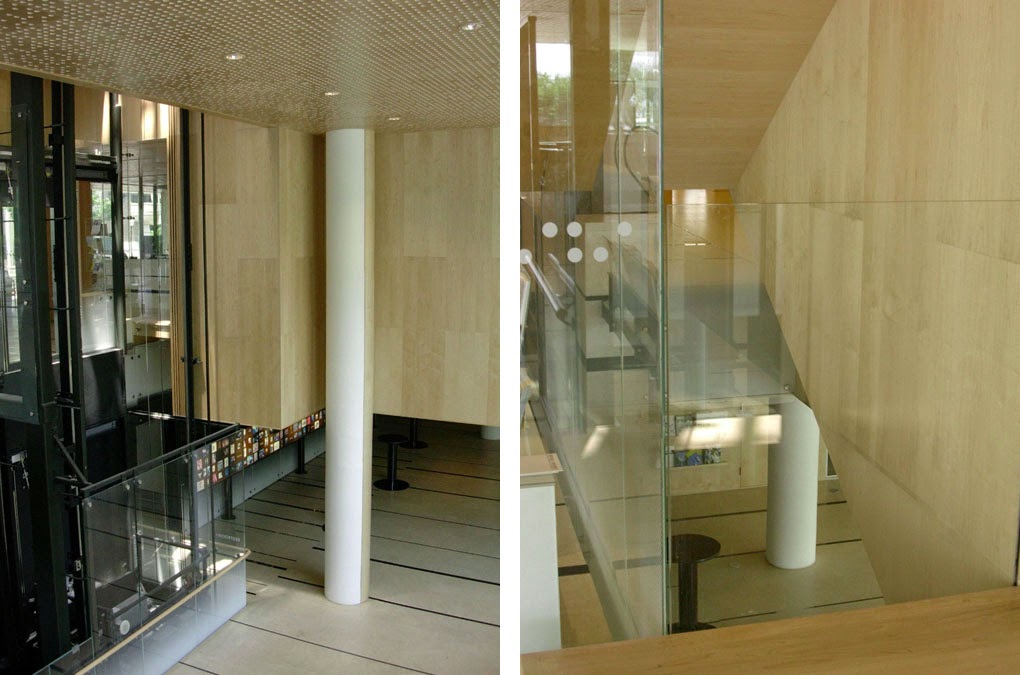 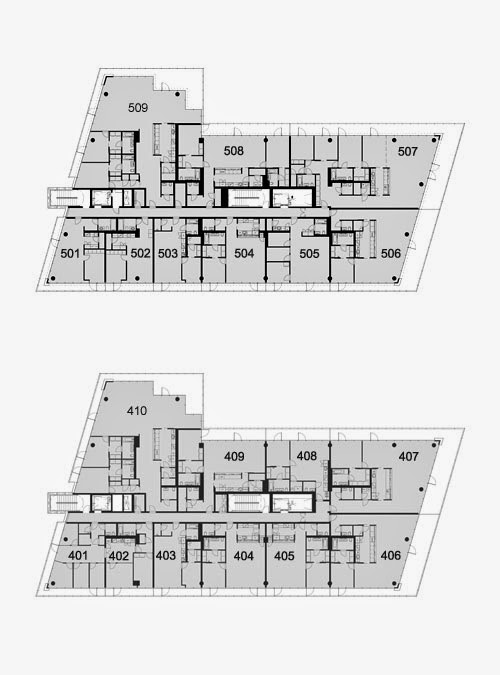