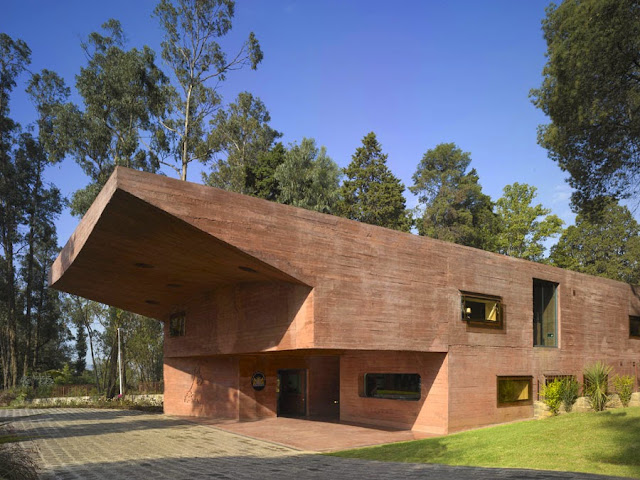 The following text and images are courtesy the Aga Khan Award for Architecture, for the award-winning design of the Royal Netherlands Embassy in Ethiopia by Dick van Gameren and Bjarne Mastenbroek.

The Royal Netherlands Embassy complex lies amidst the urban sprawl on the southern outskirts of Addis Ababa, enclosed within a dense eucalyptus grove. The architects’ guiding principle was to preserve and respect the topography of the surrounding landscape while addressing the functional requirements of a working embassy. They took care to maintain existing contour lines and leave the vegetation and wildlife undisturbed.

The main building, an elongated horizontal volume, cuts across the sloping terrain on an east– west axis. Walls, floors and ceilings are pigmented the same red-ochre as the Ethiopian earth and are uniformly composed of concrete, creating the effect of a cave-like space, reminiscent of the rock-hewn architecture of Ethiopia. By contrast, the roof garden with its network of shallow pools alludes to a Dutch water landscape.

An unashamedly contemporary and simple organization of spaces, the Dutch Embassy in Addis Ababa overcomes the complexities of security and surveillance normally associated with the design of embassy compounds, intersecting with the landscape to create new and unexpected relationships with the host site -- a walled eucalyptus grove in the city. The massif architecture, at once archaic and modern, belongs as much to the Muslims, Christians and the indigenous tribes of Ethiopia as it does to its Dutch homeland.

In its conception and daily operation, the building responds to its social and physical context with inventive design and poetic sensibility. This is an architecture that works with its environment, reducing the use of mechanical services and relying instead on natural ventilation and high insulation. The project’s sensitivity to process has left its mark in the raw character of its formation -- another delicate reminder of how buildings, as formations of material culture, can register and enhance spaces of encounter. 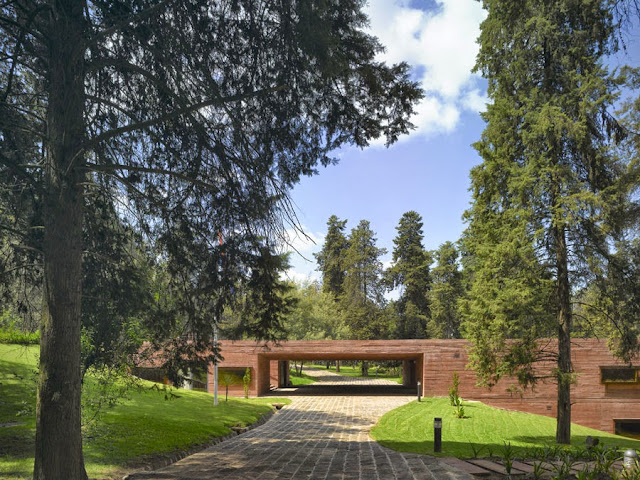 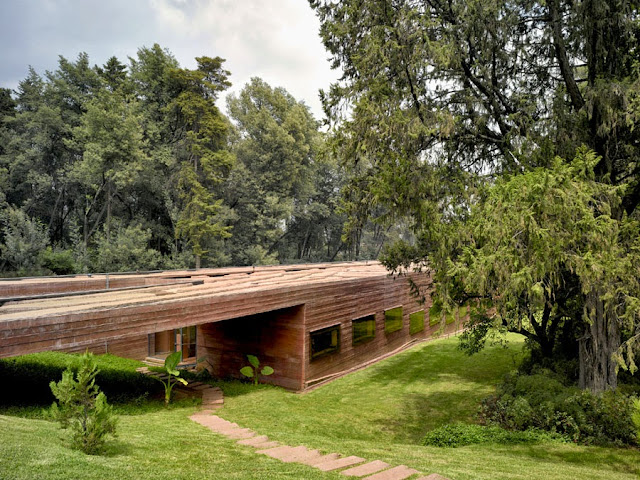 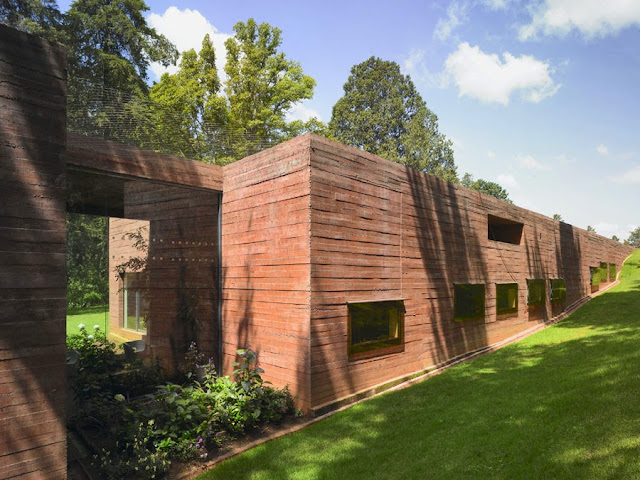 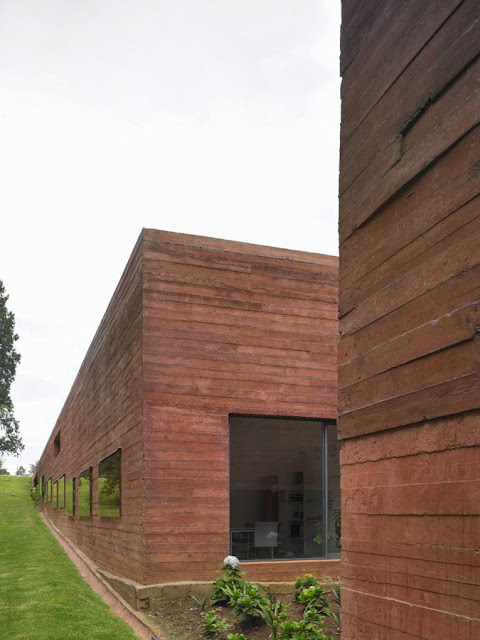 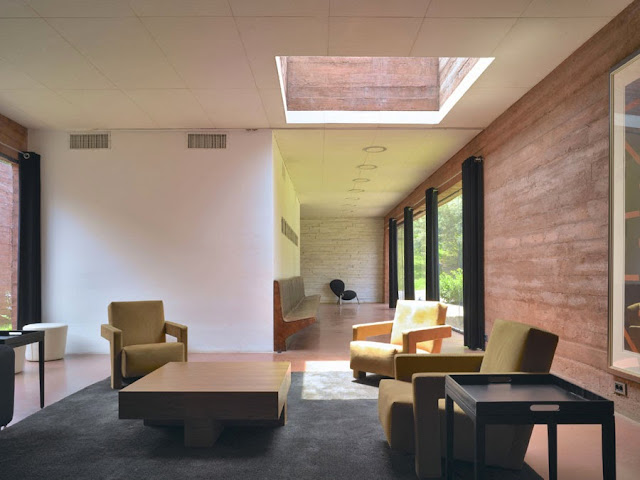 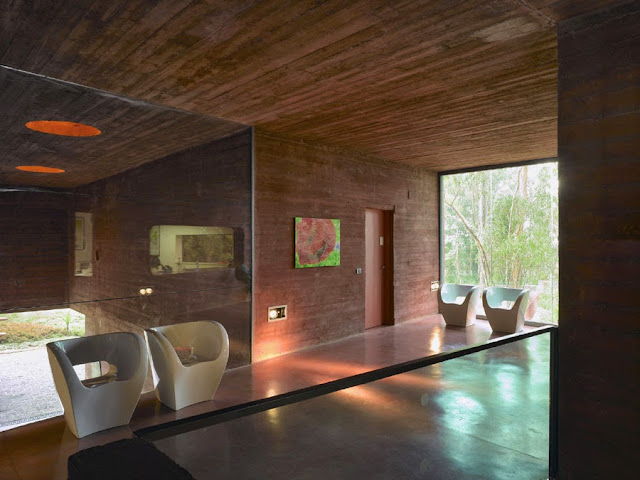 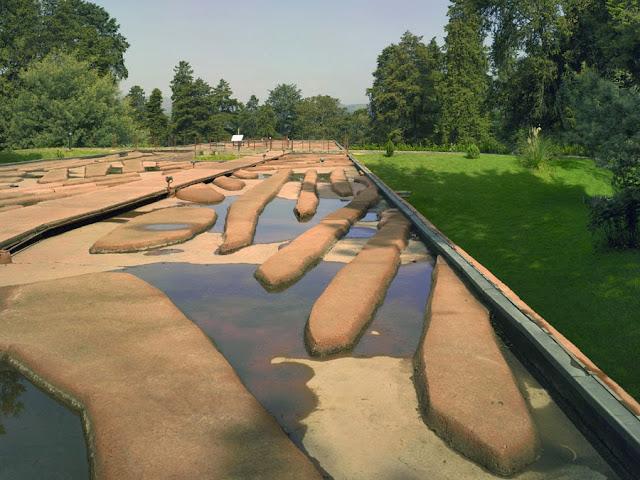 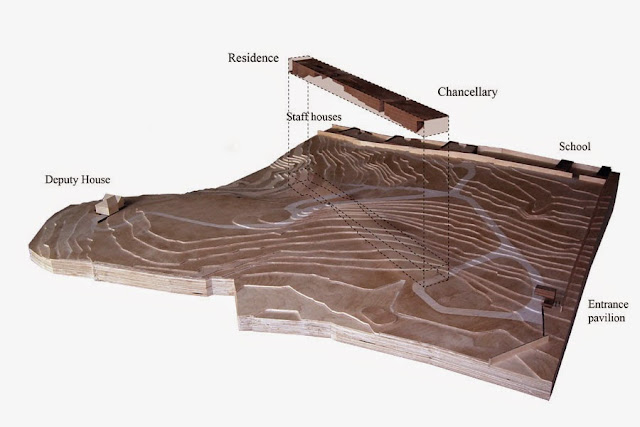 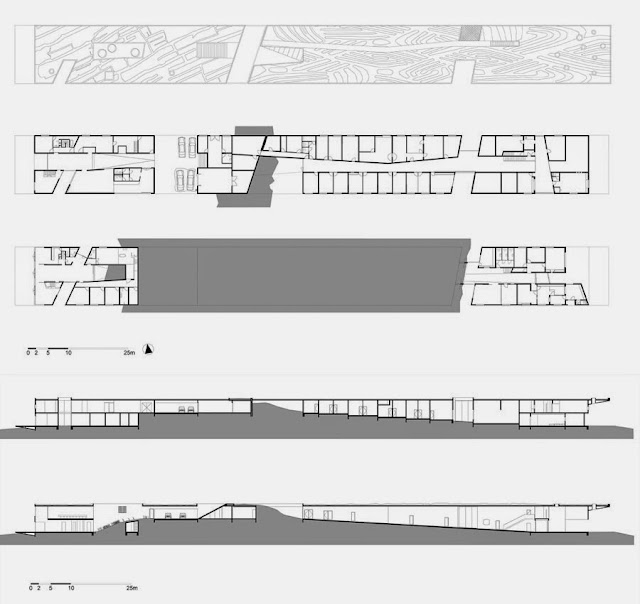