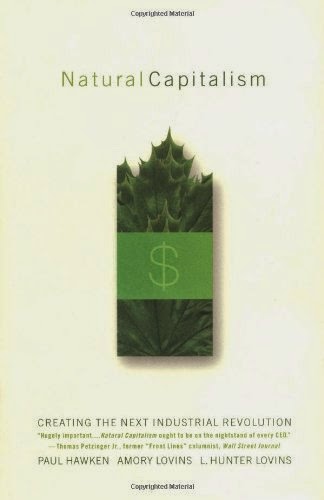 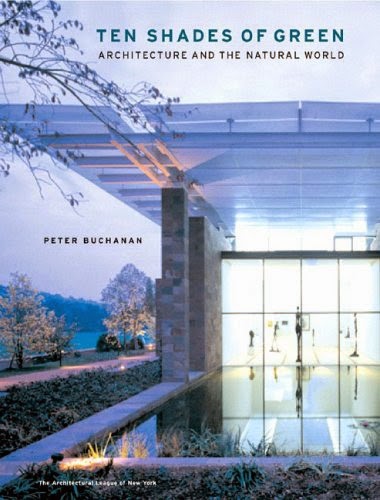 One look at magazines, newspaper or television, or a listen to the radio and it's clear that sustainability has taken hold of most aspects of life, from architecture and automobiles to light bulbs and other consumer choices. After Al Gore's film on climate change, the growing acknowledgment of the phenomenon, and rising oil and gas prices, the acceptance of sustainability as a potential means of reversing the negative impacts of widespread modernization has made it the buzz word all over the country, if not beyond its borders.

Given that sustainability is being used predominantly by companies to sell more products (not less or none, as would make sense for true sustainability) and that the definition of the word is as varied as the people and businesses that drop it into advertising, articles, and the like, it's also easy to be skeptical at a time when people have cause for celebration, or at least contentment that things seem to be moving in a more positive direction. With the prevalence of "greenwashing" and practices that downplay the extent of change that needs to occur to make the required impact to reverse climate change and other adverse global effects, the need for primers on sustainability are called for, to lay down the proper foundation, if you will, for a truly sustainable movement. These two books are an ideal place to start.

Natural Capitalism has the potential to be the benchmark for what it calls "the next industrial revolution." It presents a wide-ranging vision not only for what the world under capitalism can become, but what it can be right now. Examples of technological advancement in automobiles or the cyclical use of natural resources for production, for example, are proven to work in undertakings by entrepreneurs bold enough to venture into virgin territory, without the need for a popular movie to spur their interest. By presenting a framework for a potentially sustainable economy, one that takes the social into account with the economic and the environmental, the authors give the reader plenty of inspiration that is grounded and becomes greater than the sum of its parts. This is important when one realizes that piecemeal solutions (soy cushions in a gas-guzzling SUV or bamboo floors in a 5,000 sf suburban house) are not enough, it's the strong theoretical basis that counts as much, or more, than the individual gestures that one can undertake. The variety and thoroughness of what is included is commendable, though the fact that New Urbanism is the only example of an alternative to unsustainable land-use practices in the United States hints at a lack of alternatives that most likely permeates the other subjects, be it cars , crops, or construction. Nevertheless, the four strategies that the book introduces, while they are not new, are fitting ones that governments, corporations, and even individuals should adopt towards reducing the negative impacts of Western capitalist lifestyles.

Where Natural Capitalism tackles the larger economic system and just about everything it touches (and that touches it), Peter Buchanan takes aim at architecture, justified by the large impact that building have on the environment. With the largest chunk of carbon emissions coming from the construction and operation of buildings, sustainable practices in both, if implemented on a large scale (and in improved land-use patterns, I would further) could lead to not only great reductions in carbon emissions (in some cases even a reversal via carbon absorption) but also a better quality of life for those who live and work in buildings that follow the ten principles that Buchanan outlines here. Starting as an exhibition of the same name in 2000 (organized by The Architectural League in New York), and traveling to 13 cities for four years afterwards, the companion book includes a foreword by Kenneth Frampton, two essays by Buchanan, and case studies on the buildings that illustrate the ten "shades" that the curator/author outlines in one of the essays. Buchanan -- perhaps best known as author of the Complete Works series on Renzo Piano Building Workshop (whose Beyeler Foundation Museum graces this book's cover) -- has chosen 14 solid examples of sustainable architecture, using photographs, architectural drawings, diagrams, and his astute descriptions to explain their merits and give the reader a strong understanding of how architecture can also help reduce the negative impacts of primarily Western societies. Buchanan intelligently does not believe that architecture by itself can create a sustainable culture, but given the role of buildings in the lives of everybody on the planet, they're no small part of the problem and therefore, as architects should be apt to embrace, they're no small part of the solution.