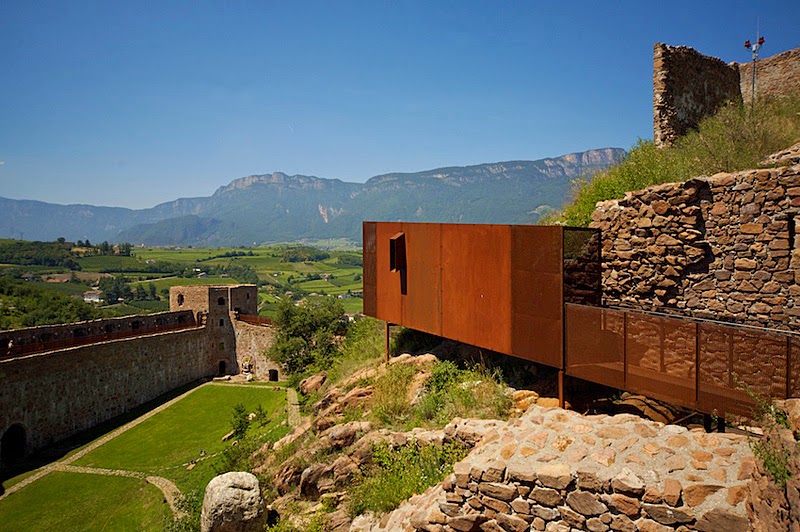 Photographs are by Martino Pietropoli.

Reinhold Messner, a rock climber, mountaineer and all-around adventure seeker, has been able to create a series of four museums in Northern Italy on the subject of the mountains. One of the Messner Mountain Museums (MMM Firmian) is a restoration and transformation of Sigmundskron Castle near Bozen. Designed by Werner Tscholl, the museum is clearly a contemporary intervention within the walls of the over-500-year-old castle, but one that respects the existing and layers new experiences over it.

Sigmundskron Castle dates back to 1473, though a previous fortification on its site extends back to 945 A.D., with some parts of the original still remaining. Confronted with the castle's ruins, Tscholl elevated the original over the new. While the steel, glass and iron of the intervention stand in opposition to the castle's stone, they are not visible from the exterior, much like Semon Rapaport's Centre d'Interprétation du Patrimoine in France. Circulation and exhibition spaces sit within the thick walls and towers of the castle, an added layer that can be taken away to return the castle to its pre-Messner state.

By adding walkways that allow safe and directed movement about the castle and its grounds, the relationship between old and new comes to the fore. Notions of style recede when one realizes the dependency of one upon the other, the way the walkways follow the walls or incorporatevistas of the old. A new intervention need not resemble the existing to respect it; new architecture that distances itself from what came before -- be it 500 or 50 years -- acknowledges the circumstances that created it, while mining the present for materials and forms "both modern and timeless."

The exhibition and other spaces that occupy the castle's "innards" convey a less marked contrast than the walkways outside. Smooth plaster or rough stone, one constant in the exhibition spaces is a considered articulation of vertical movement. The stairs can be seen as allowing movement in time, from the present above to the past below. Sometimes heavy and sometimes light, the stairs always work with the space they occupy, letting the castle's stone walls, for example, be at the forefront. They are another careful element of Tscholl's layering of new over old, a design that creates new experiences but doesn't forget the importance of what came before. 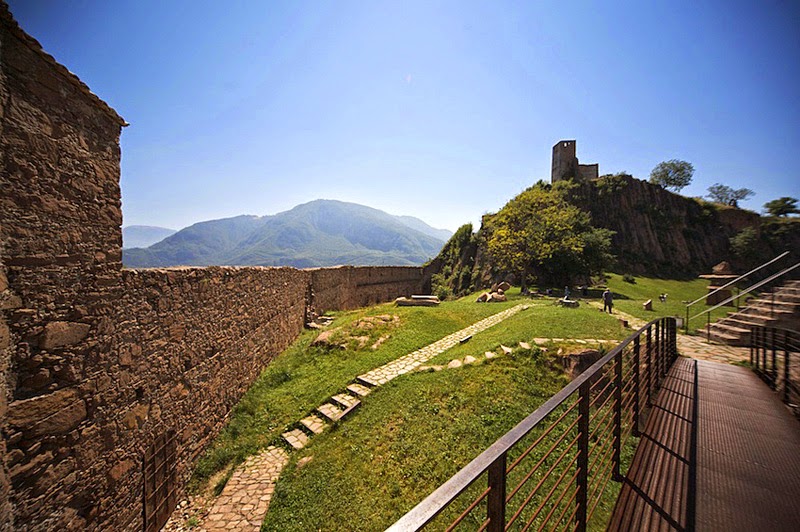 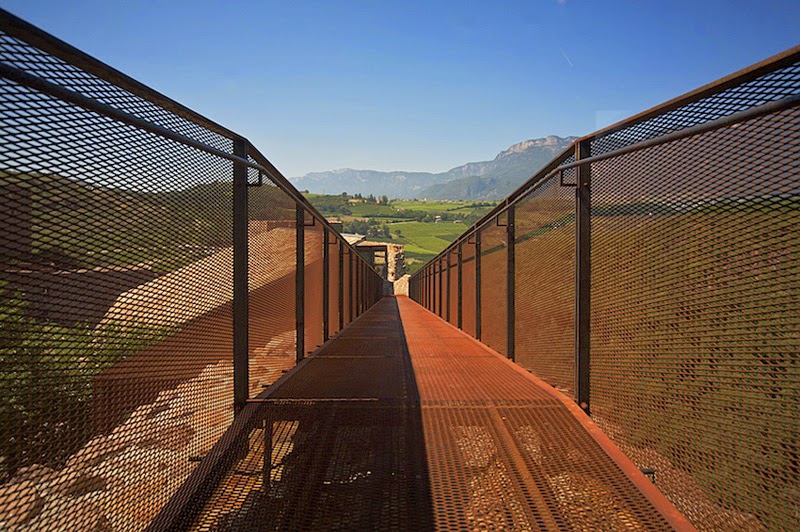 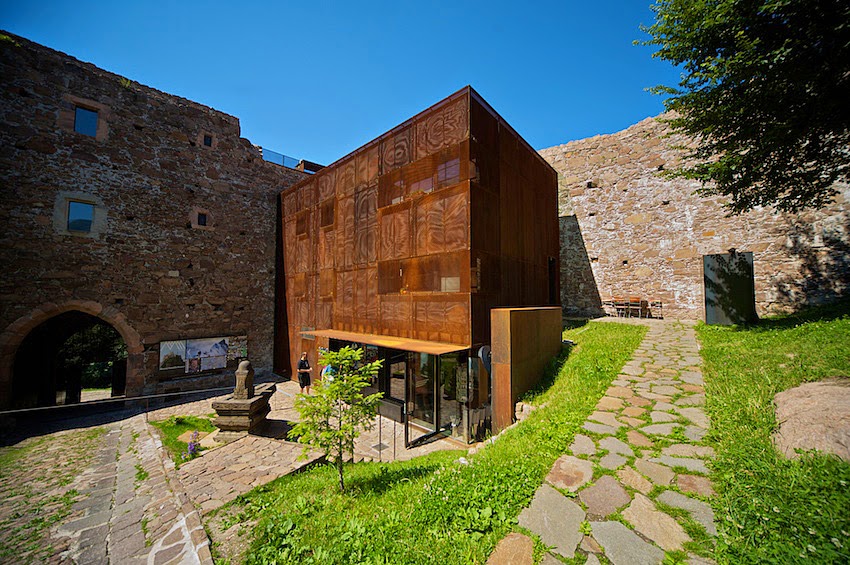 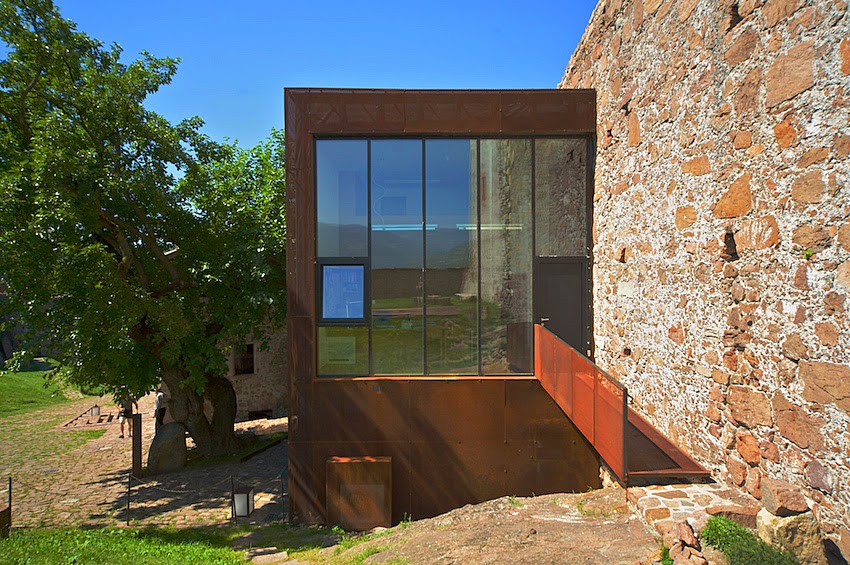 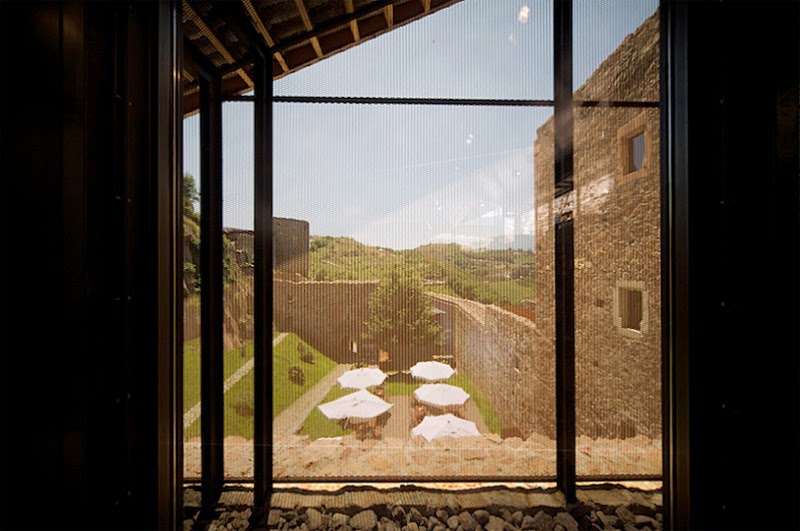 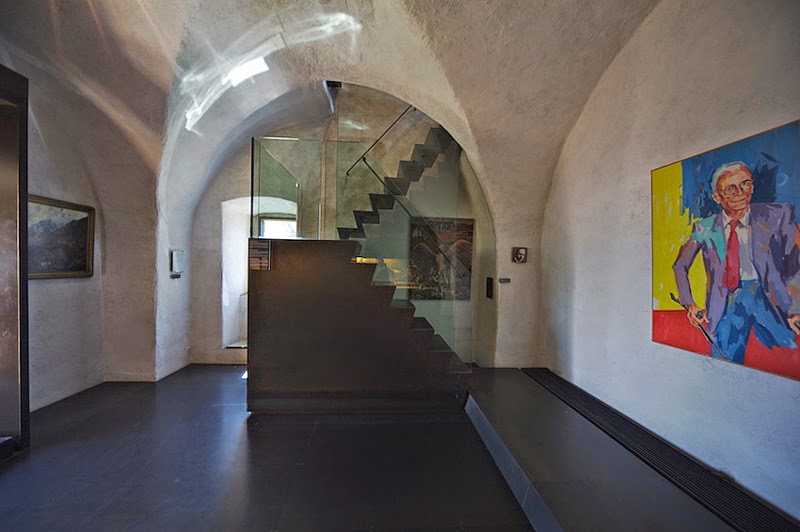 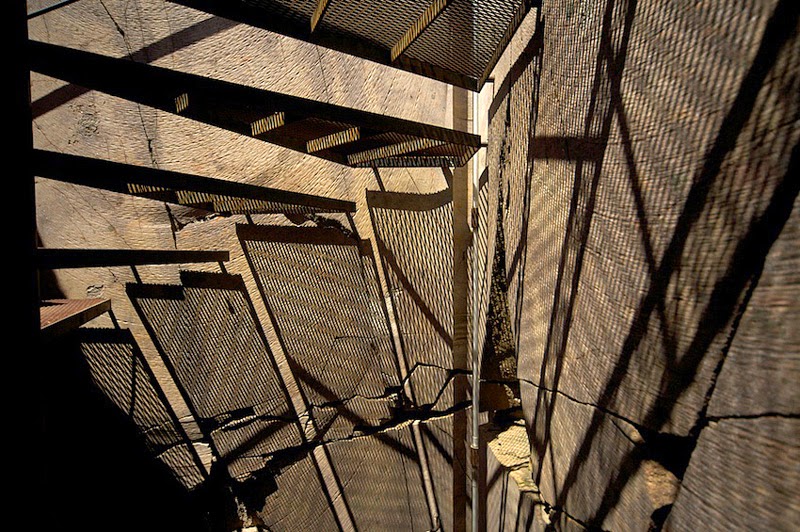 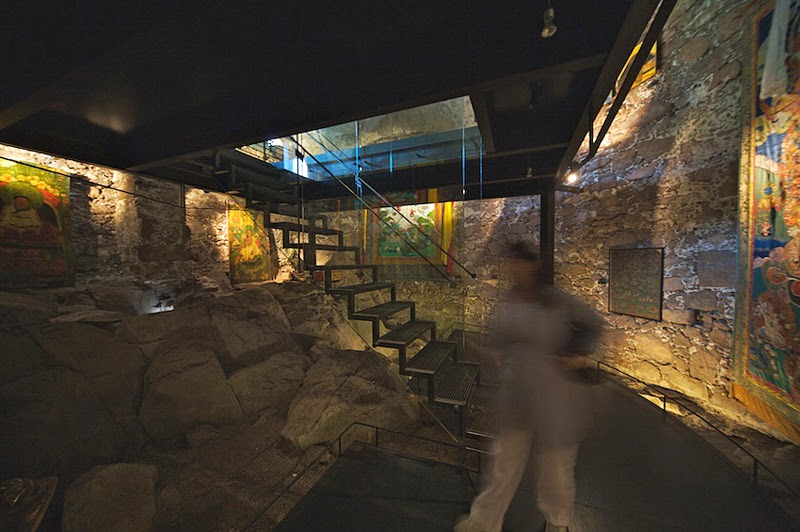 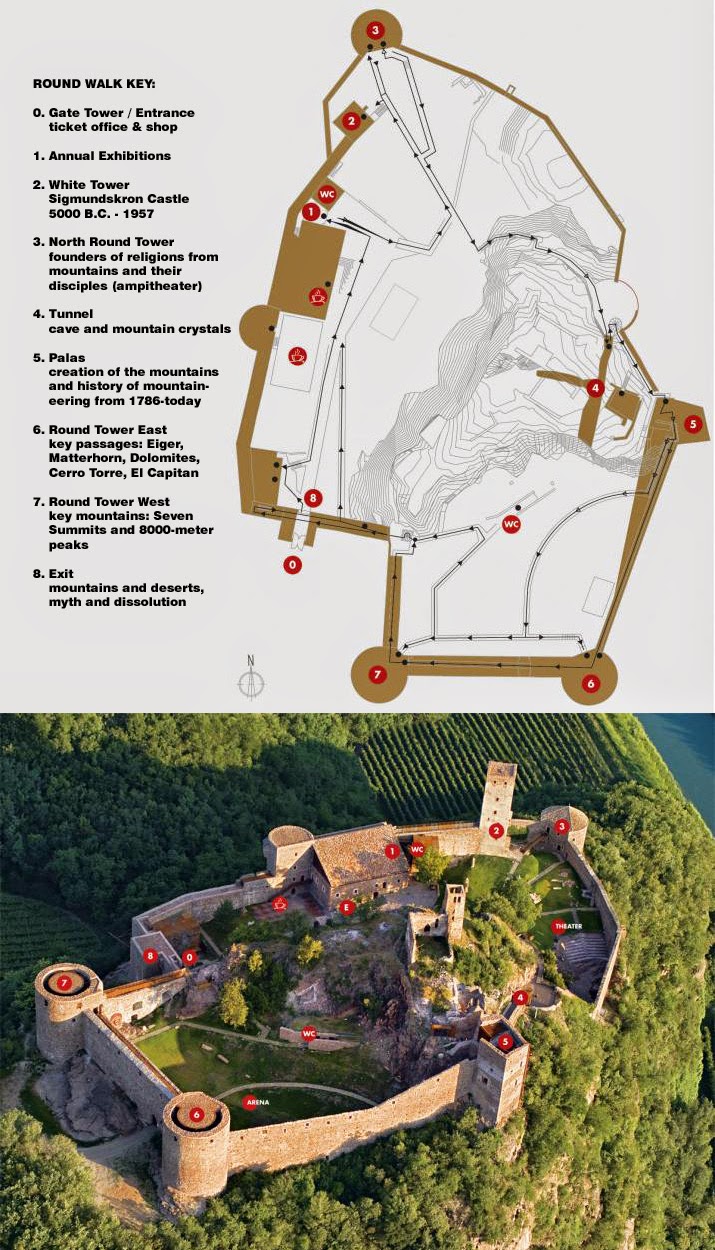