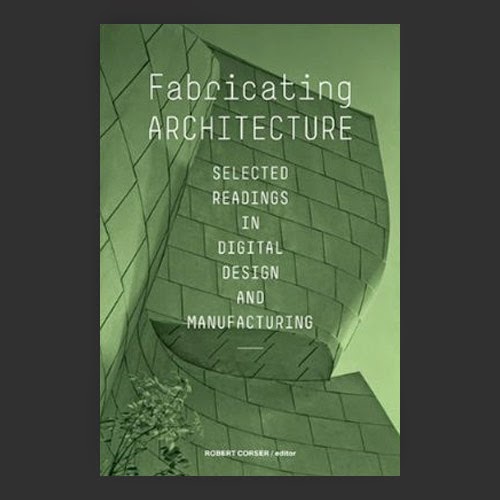 A recent issue of the New York Observer covered, of all things, the Association of Collegiate Schools of Architecture’s Teachers Seminar 2011, held last month at the New School in New York City. With the seminar's theme of "Peformative Practice," ASCA argues that, "The shift from tools to systems heralds the emergence of complex performance problems—active glass walls and self-powered buildings—that demand hybrid responses." SHoP Architects' Gregg Pasquarelli, the star of the Observer article and the keynote speaker at the conference, is quoted in Jonathan Liu's article as saying, "It’s about grabbing those territories back that have systematically been given away by our profession over the past 30 years. For us, that is the core of performance-based design. Think about what the buildings do, how they work, how they’re put together." Yet he also says that SHoP remains, "firmly rooted in the academic," what Liu calls, "the self-dramatizing ideas (and language) of 'capital-A Architecture.'"

Liu's article, which discusses the gulf between academia and practice but also bemoans "reducing architecture to just another consultant specialty," reminded me of this collection of "twelve key essays by important critics, theorists, and architects on [the] timely and essential topic" of new technologies in architecture. The work of SHoP Architects is found in the book (their Porter House Condo project is treated in detail in one essay), as are like-minded architects KieranTimberlake, and of course Frank Gehry. Actually this collection's title recalls the 2003 book by Stephen Kieran and James Timberlake, Refabricating Architecture: How Manufacturing Methodologies are Poised to Transform Building Construction, who contribute an essay on "Mass Customization and the Manufacture Module." In response to the Philadelphia duo's influential book and their embrace of technology towards changing architectural practice and building construction, Dan Willis and Todd Woodward's closing essay, "Diminishing Difficulty," brings a much-needed dose of skepticism and criticism to the discussion. It is a careful closing to a collection of essays -- most from Architectural Design and Harvard Design Magazine -- that for the most part optimistically champions new technologies like BIM and parametric modeling.