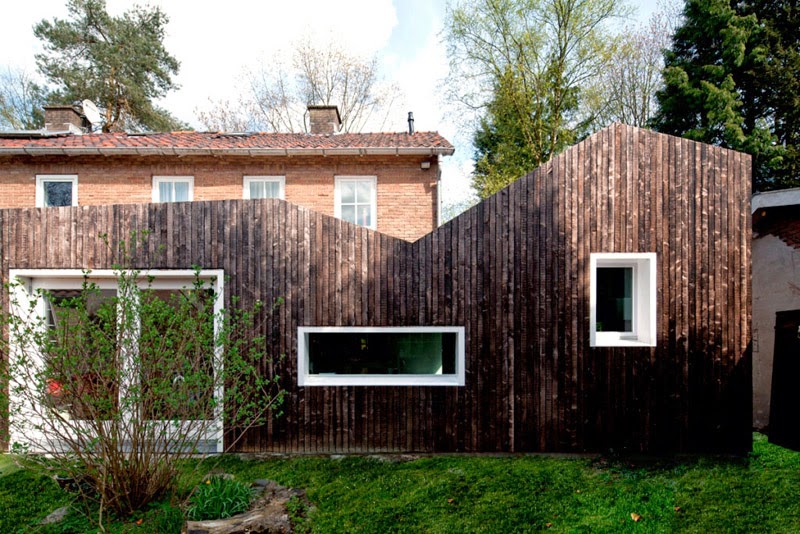 The monicker of this small house addition in Maarn, Netherlands, a town in the province of Utrecht, is a traditional Japanese method of burning cedar boards for a house's siding. Shou-sugi-ban, or yakisugi, is used to make the wood (sugi) resistant to fire and insects. The technique has been recently popularized in contemporary houses by Terunobu Fujimori, such as in the aptly named Yakisugi House. Rotterdam-based BYTR Architects has used the technique to give the addition its distinctive "deep black glow," while making the exterior maintenance free.

The addition, which consists primarily of a kitchen and dining area, wraps a one-story "L" around a square, two-story 1950s brick house. Therefore the addition faces the backyard and the side yard, with a small portion facing the street. The architects shaped the volume at the roof so it rises from the ends to a high point at the corner, where a small but strategically placed skylight brings plenty of light over the kitchen.

Four openings are located in the rear and side walls, each treated with white frames that stand out from the burnt vertical cedar boards and look like the interior has spilled outside a little bit. Each window is also carefully sized and located to work with the interior and provide views outside: A squarish aperture at eye-level sits between the kitchen's two work surfaces; a horizontal opening is placed low next to the dining table; another horizontal window is at eye level on the perpendicular wall, on axis with an opening that connects old and new; and sliding glass doors are at one end of the "L" by the open living area.

One reason that the shou-sugi-ban is appropriate here is in the way it wraps all of the addition's exterior surfaces, not just the walls. It extends over the roof, and therefore gives the residents a view of the charred surface from their second-floor windows; the unique facade is not just for the neighbors to look at. The material and technique are versatile enough to be used on the various surfaces, some of them angled, offering the residents a worry-free addition that is as sculptural as it is functional. 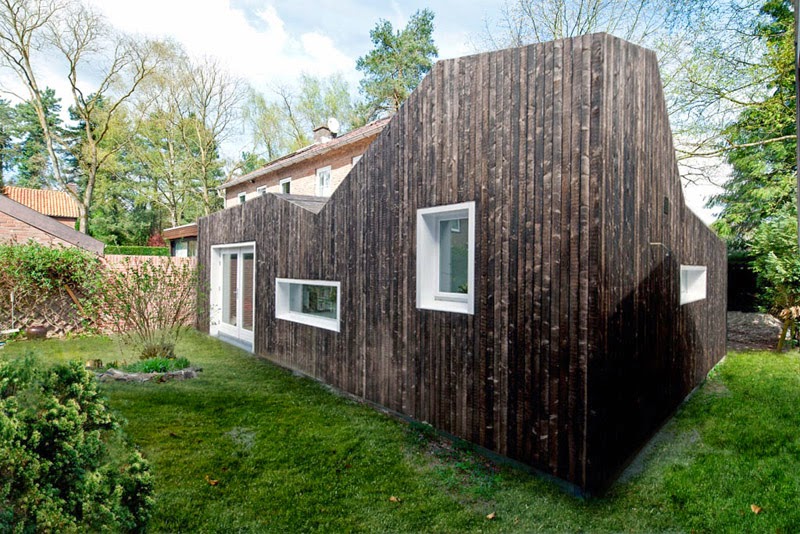 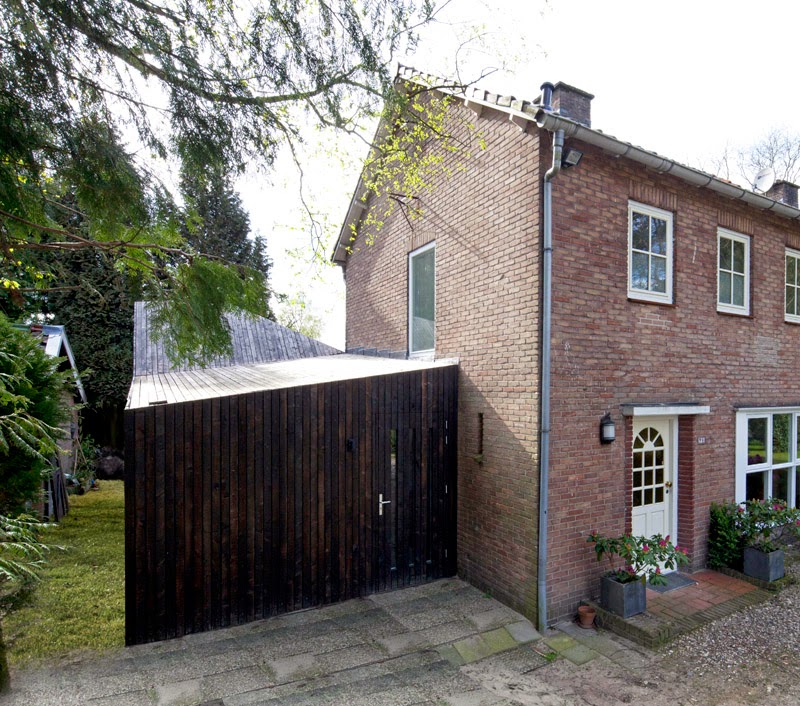 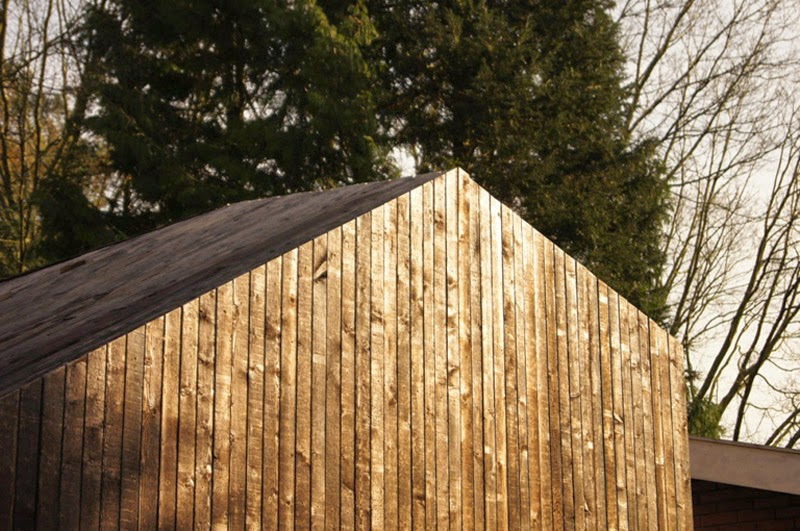 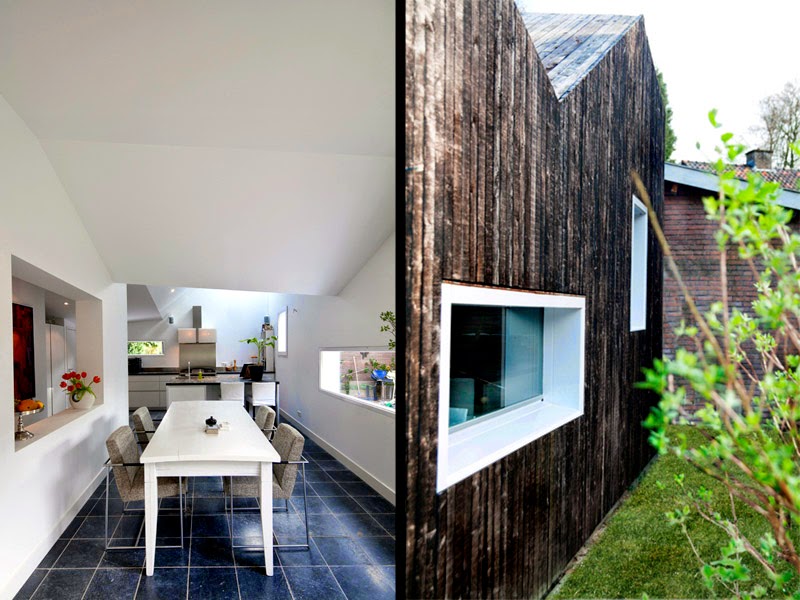 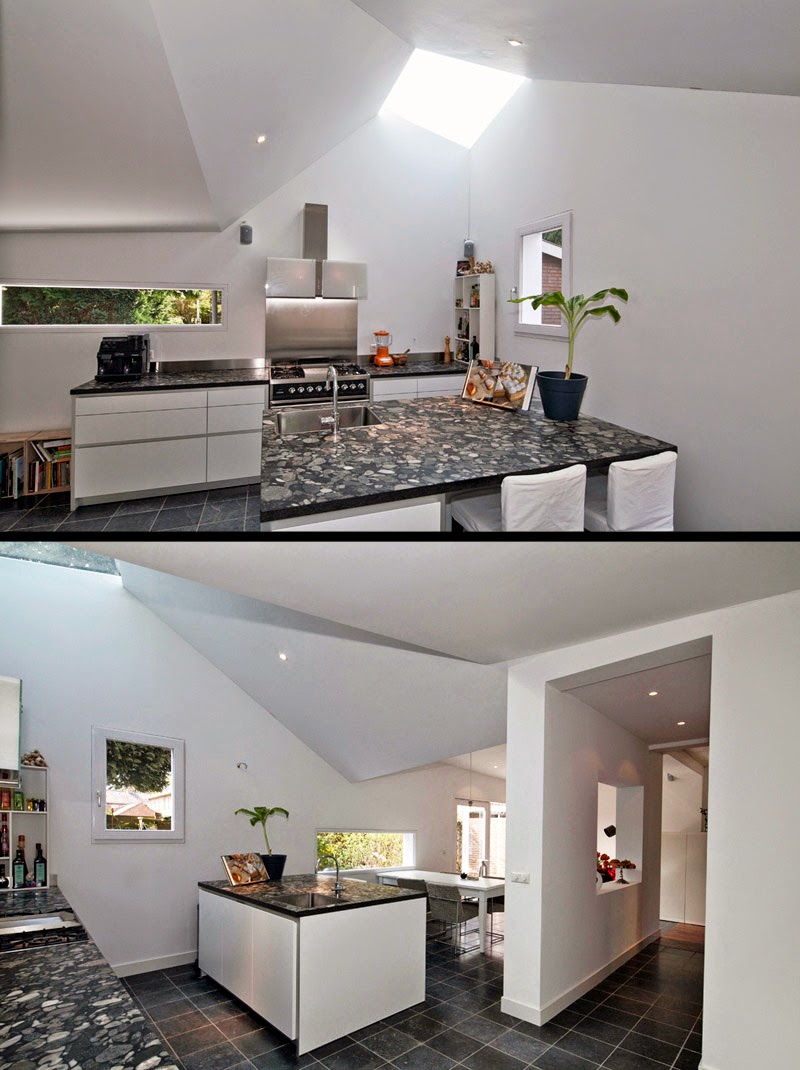 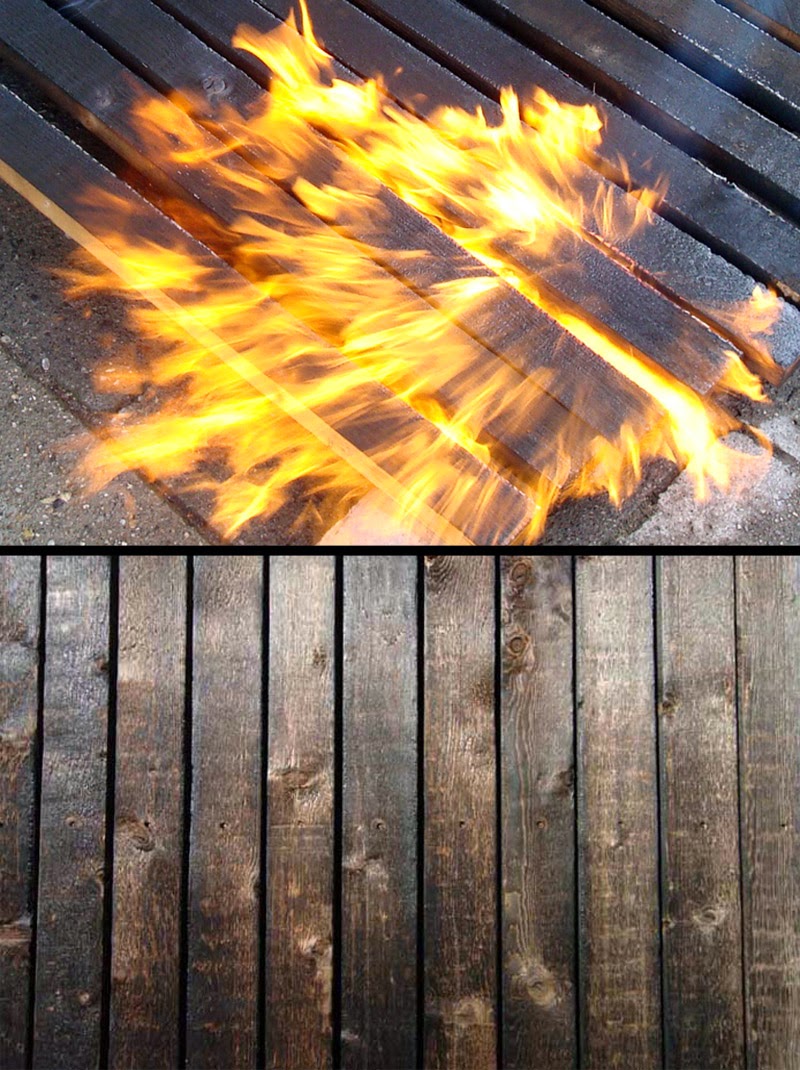 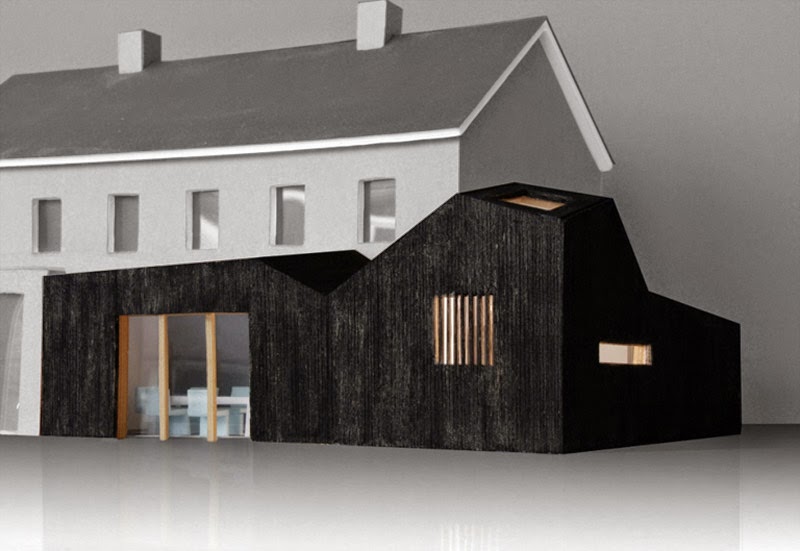 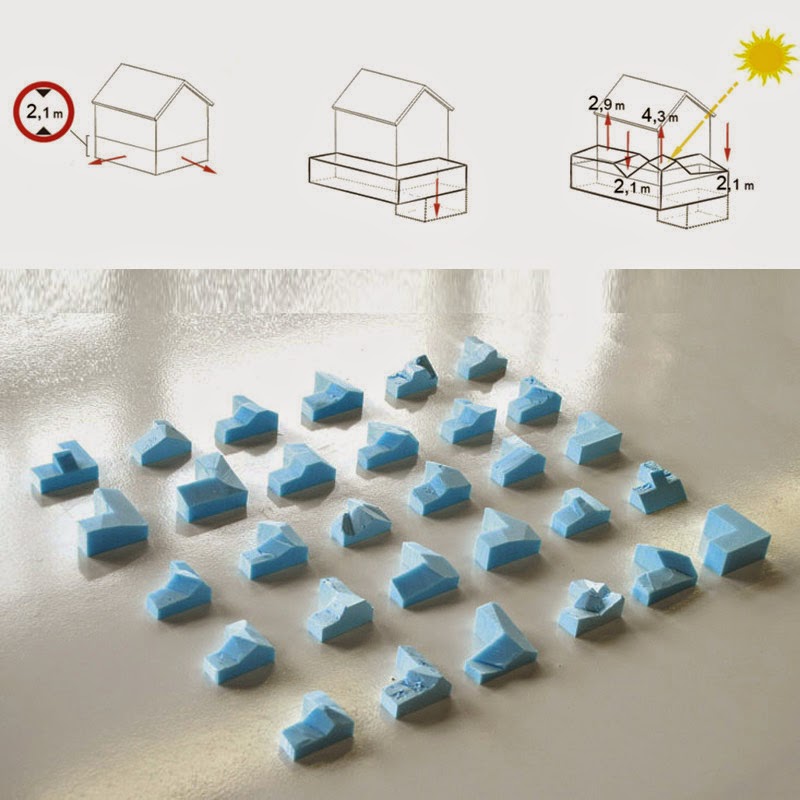 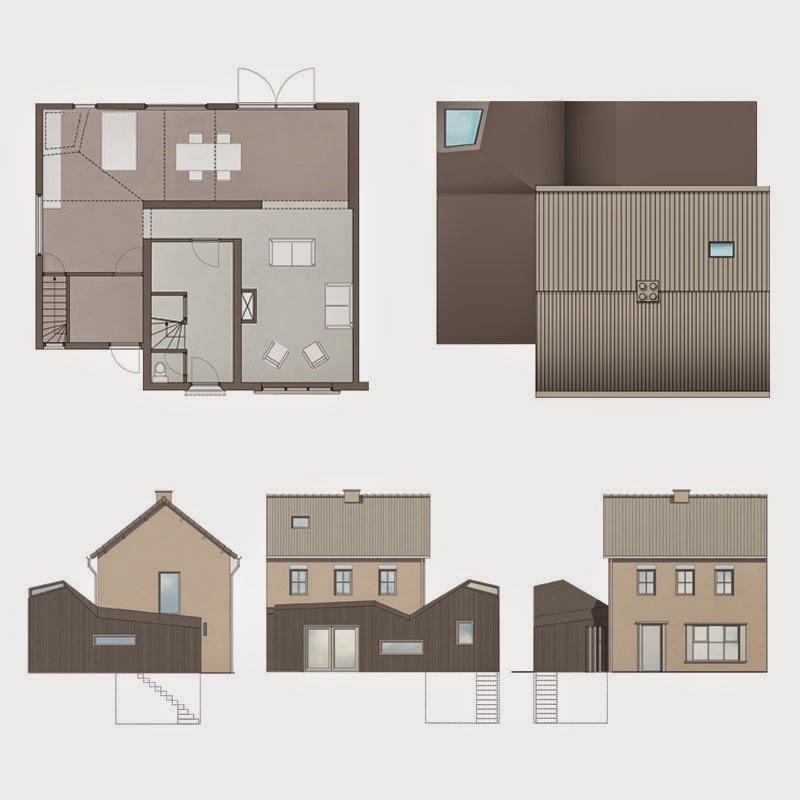