Last night I attended the third lecture (of four) in the Architectural League's 2012 Emerging Voices, with presentations by Dwayne Oyler and Jenny Wu of Oyler Wu Collaborative (Los Angeles), and Jinhee Park and John Hong of SsD (New York, Boston, Seoul). The event was held in the Frederick P. Rose Auditorium in the basement of The Cooper Union's 41 Cooper Square, designed by Morphosis with local architect Gruzen Samton. 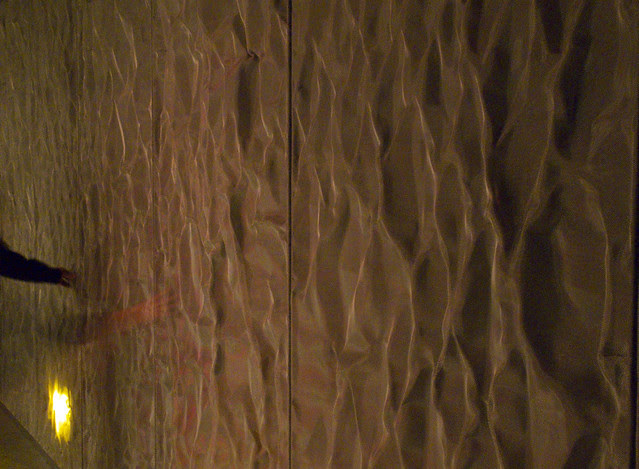 Oyler and Wu's talk was rather refreshing, namely in explaining their decision not to do something new with each project and their reliance on hand drawing and modeling in association with computer methods. Focusing on the former, four "iterative" projects allowed the duo to explore the design and fabrication (they have built all of their designs to date) of aluminum tube structures. Investigations via an installation, a storefront exhibition space, and a temporary stair culminated in last year's reALIze piece carried out with artist Michael Kalish. This is not to say the first three projects were not important or merely stepping stones, but the lessons learned in each were applied to subsequent projects. Since reALIze, they have carried out the large-scale Graduation Pavilion at SCI-Arc, where they both teach, and are working towards realizing a 16-story project in Taiwan. The aluminum tubes may be gone (for now), but each of their projects carries with it some formal consistencies, namely a density and layering of lines. 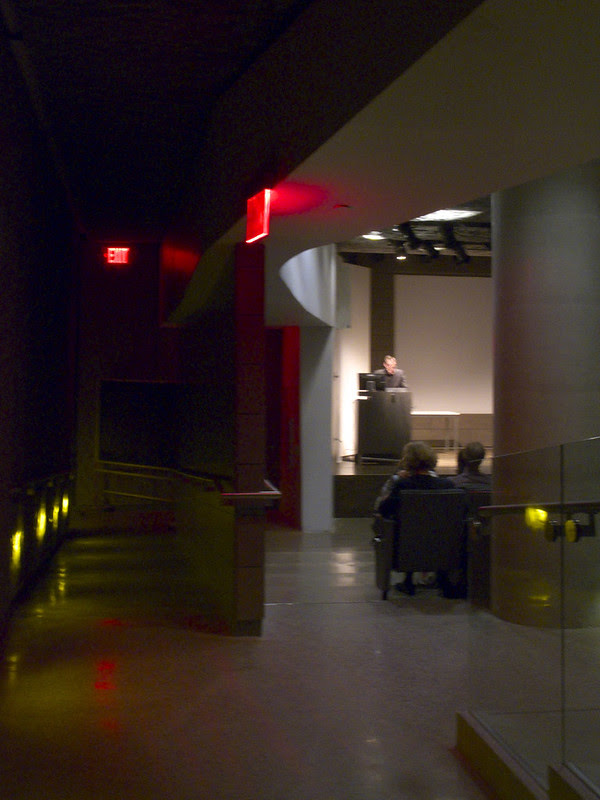 One of the projects Oyler and Wu touched upon was a facade that rippled like flowing fabric. (The project is not on their web page, but here is an image at Arch Daily.) The metallic skin, albeit only in rendered form, very much recalled the ceilings and walls of the Rose Auditorium, represented by my four photos here. Thom Mayne used a crumpled looking metallic fabric for these surfaces. As the top photo attests, the material begged to be touched. Given that the material choice is partly used for acoustic reasons (the irregular surfaces should help sound bounce around the space effectively), it's interesting to see the same material on the ceiling as well as the wall. Of course I'm thinking of this relative to acoustical ceiling tiles, which are so easy to damage they can't be used on walls where people can touch them. Seeing a TV show once where an interrogation room in a police station used acoustical tile on the walls, the architect in me just had to laugh, thinking of how they wouldn't last a day in that application, especially in such a context. 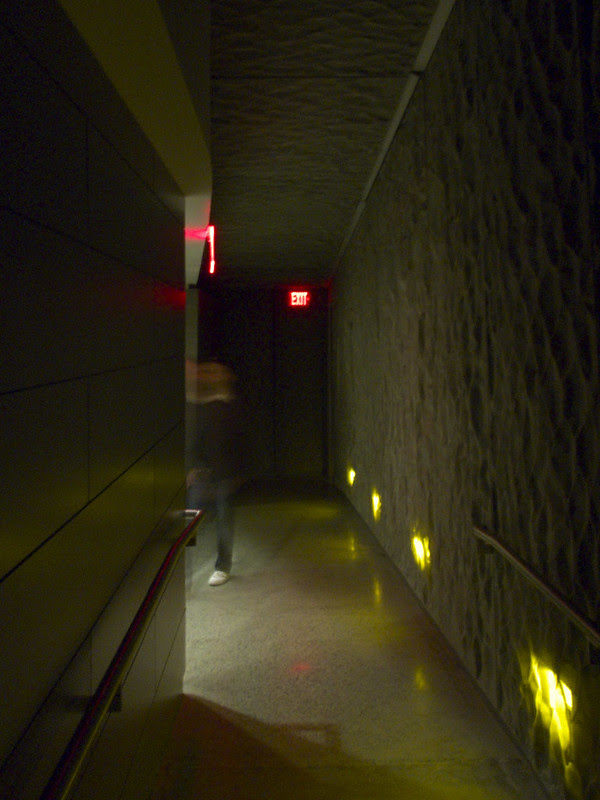 Moving on to SsD (originally it stood for Single Speed Design, but now it's just the letters sans explanation), their presentation was a bit choppy but after Oyler Wu it was a little bit of a jolt to see some real buildings, like houses and museums. SsD has built considerably for such a young office, yet the simplicity and consistency of their portfolio had me thinking. Recently I've encountered the idea of what makes Japanese architecture, well, Japanese; this happened both in attending a lecture and in reading a magazine. Even without defining anything, it's hard to deny that there is something immediate that makes one realize a building is by a Japanese architect, be it located in Japan or elsewhere. Yet taking in each SsD project, I couldn't help but think that their architecture seems very Japanese; maybe not in all cases (these are the designers of the Big Dig House, after all) but in their more significant works, especially the White Block Gallery in Korea. I don't think this is a defining trait of their actually quite varied work, but it was curious that a certain argument rattling around my head lately -- that Japanese architecture is distinctively different from others -- was contested and complicated by the US/Korea office's presentation. 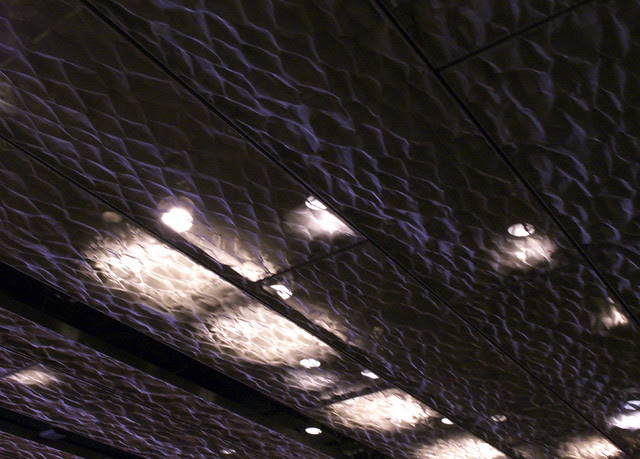