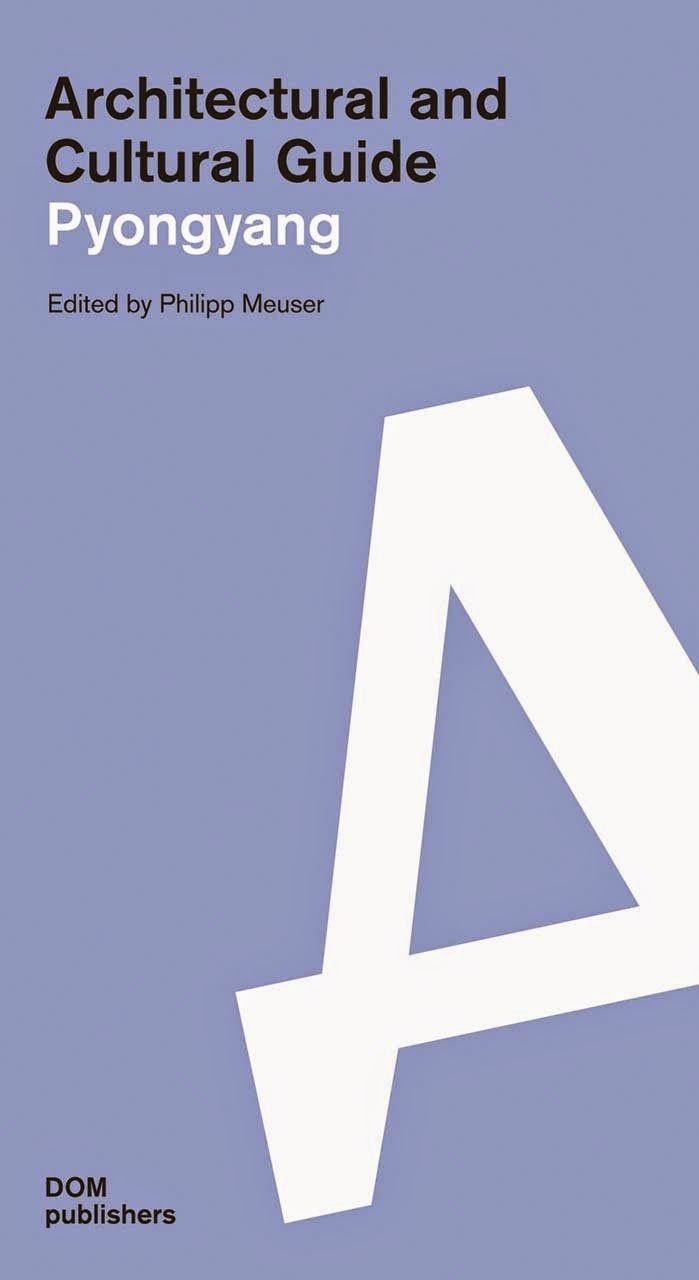 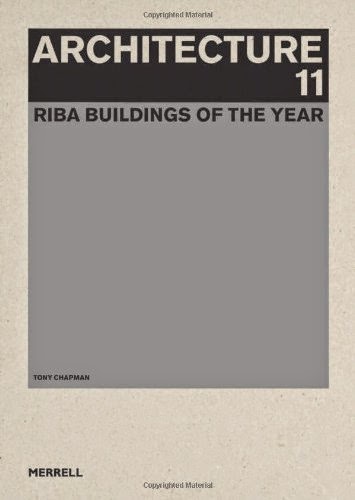 These two books focusing on architecture halfway around the globe from each other may seem like an odd pairing for a book review, but each book -- unconventional guides, if you will -- shares the trait of boosting national identity through the presentation of architecture. One is a guidebook to a place that most people cannot or would not visit anytime soon (Pyongyang, North Korea), and the other is a collection of awards given out last year by a professional body (Royal Institute of British Architects -- RIBA) of an island country (Great Britain). In architecture, the similarities end there.

Architectural and Cultural Guide Pyongyang from DOM Publishers is actually made up of two guides: Volume 1 is a guide from the Pyongyang Foreign Languages Publishing House, published without comment; Volume 2 features illustrated essays by editor Philip Meuser and other contributors, focusing on urban and architectural history, propaganda, spatial production, and an outsider's experience of the city of 3 million. The former is clearly a means of propaganda by the North Korean government (the guide's publication date coinciding with the 100th anniversary of Kim Il-sung's birth, aka "Year 1 of the new era," can also be read in this way), but one that functions differently than other guidebooks: Instead of existing as a companion to a visit, it is a substitute for seeing the city in person, even as the country appears to be opening its borders to more foreigners recently (journalists, mainly). Volume 1 is laid out similarly to other architecture guides, broken down into chapters by building type: Urban Planning, Residential Buildings, Cultural Venues, Education and Sport, Hotels/Department Stores, Transport Infrastructure, Monuments. Of course these are not typologies exclusive to North Korea, but their expression and cohesion in a Socialist utopia (or nightmare) is what makes the city and the book so unique.

Volume 2 breaks through the official language and photography of Volume 1 to present first-hand accounts and researched histories of Pyongyang. Meuser's introduction for "The Illicit Guidebook" lays out both the second volume's essays and the city itself; the latter via helpful aerial views from the Juche Tower, a blazing monument to the "state's ideology scripted by Kim Il Sung," as the Volume 1 description reads. The essays that follow the introduction can be fairly academic, yet they are highlighted by Meuser's first-person stroll through the city and his highlighting of the state's propaganda posters and artwork. More propaganda occurs in the excerpted text "On Architecture" (1991) by Kim Jong-il, which paints architecture as the expression of national character. Yet it is the abundant illustrations throughout the two volumes that are the most illuminating and valuable pieces in the guide; they give a broad and colorful insight into a place that is portrayed in a particular light depending on one's locale.

Pyongyang is a city that appears stuck in mid-20th-century socialist modernism (minus the glass-skinned Ryugyong Hotel), but then there is Architecture 11: RIBA Buildings of the Year, a celebration of contemporary architecture in all of its pluralism. RIBA's recap of recent architecture in England, Scotland, Wales, and Northern Ireland presents what seems like hundreds of award-winning buildings. Winners, and in some cases runners-up, are grouped by prizes: Sterling Prize, Lubetkin Prize, International Awards, Manser Medal, Stephen Lawrence Prize, etc. Most fall under the RIBA Awards, which are organized by geography; not surprisingly, a great number are located in London. Tony Chapman's introductory "snapshot of the profession" paints a fairly negative picture of things -- "such is the profession's current state" -- but the wealth of good buildings found within the handsome book (I particularly like the chip board cover in Merrell's design) is for this reader a positive sign.

Returning to the thesis of this book review, what does Architecture 11 express about Britain's national identity, besides the fact it is obviously much more diverse than North Korea? For one, it shows that the public sector is an important client for buildings. The book also illustrates that contemporary trends like sustainability are important, a reflection of the architects but also the clients, be they public or private. In the way RIBA judges -- all shortlisted buildings are visited by juror -- it's evident that the awards are based on first-hand experience rather than merely form as presented in photographs. Ultimately the book illustrates that architects living and working in Britain (and many of them born and raised there) are skilled at creating quality architecture, a source of pride for the country. Even detached from notions of national identity, the book is testament to great architecture being produced in Britain during a time of economic crisis. Tightened purse strings mean fewer icons like Hadid's Stirling winner, but there is still plenty to admire in these pages.