When I snapped some photos of the FDR Four Freedoms Park on Roosevelt Island during its Archtober Open House (posted as Today's archidose #628) there were some large tents occupying the lawn for opening festivities. On my second visit a week later the tents were gone, so below are photos of the lawn, moving from the north to the south (note the optical illusion that happens with the tapered plan of the lawn, visible in the second-to-last photo). 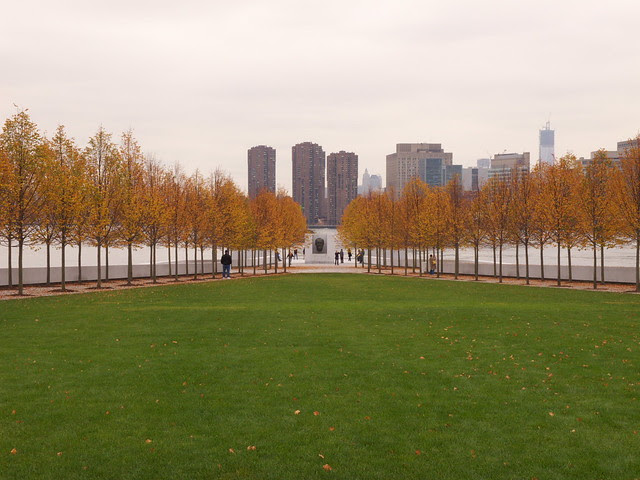 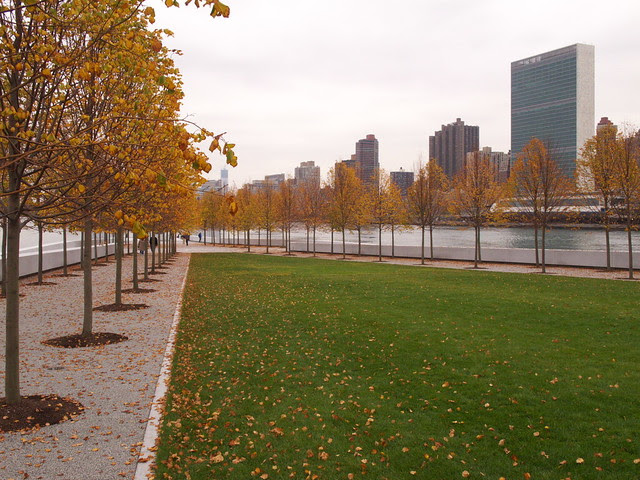 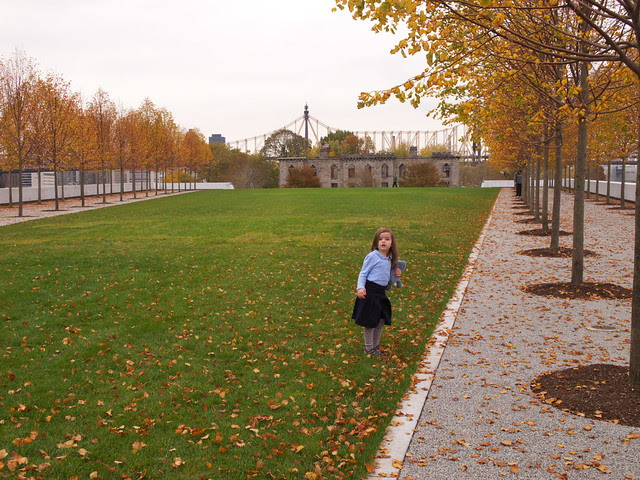 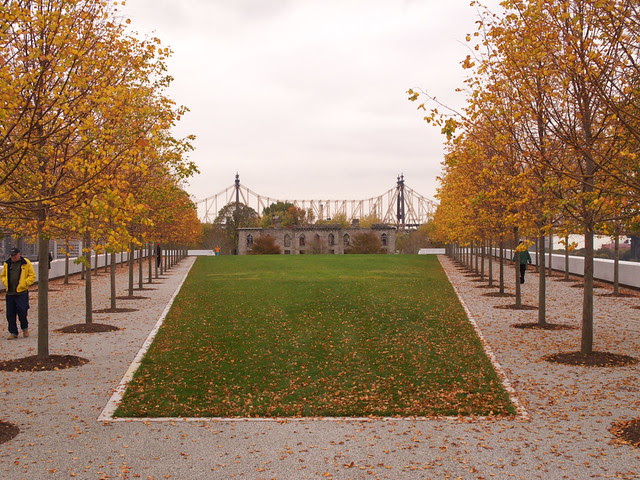 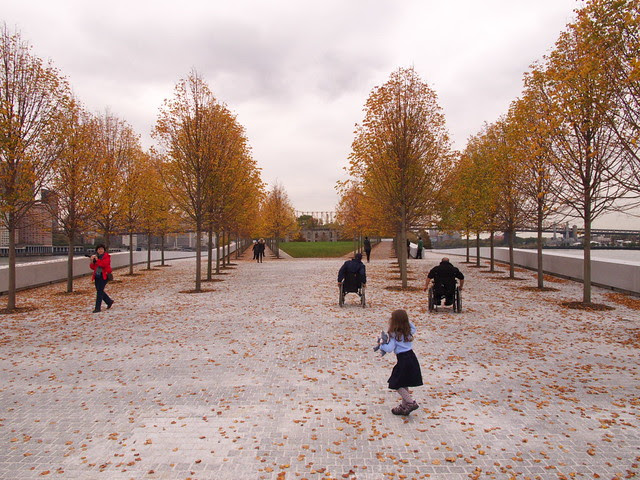 
:: Join and add photos to the archidose pool, and/or
:: Tag your photos archidose