Architecture on the Edge of Darkness

In 2011 I served on the jury for the eVolo Skyscraper Competition, an experience I recounted about a year ago in a review of the massive eVolo Skyscraper book. One thing in particular that I mentioned then was "the visual darkness of the entries, the apparent gloom that seems to accompany thinking about the future." Upon receiving the eVolo Skyscraper Competition Poster, which features stamp-sized renderings of over 600 entries, I had the same thought. But actually looking at the front and back of the whole poster, below, it seems that maybe lightness is more prevalent than darkness; an optimistic turn in one year? 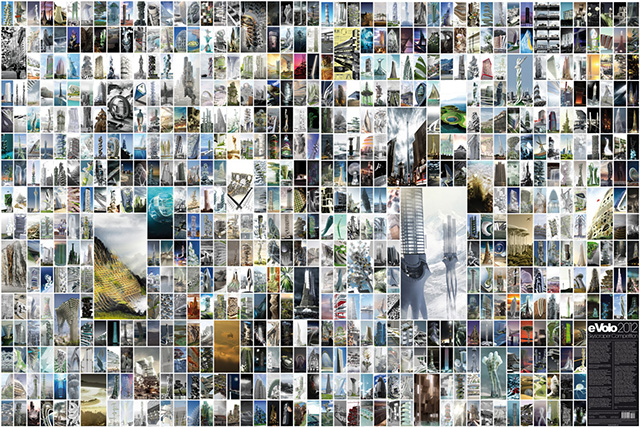 While I attributed the darkness in eVolo entries to dystopian visions of the future where skyscrapers remedied the environmental ills we created, a similar darkness is found in some of the winners and finalists for the 2012 Ken Roberts Memorial Delineation Competition, or KRob for short. 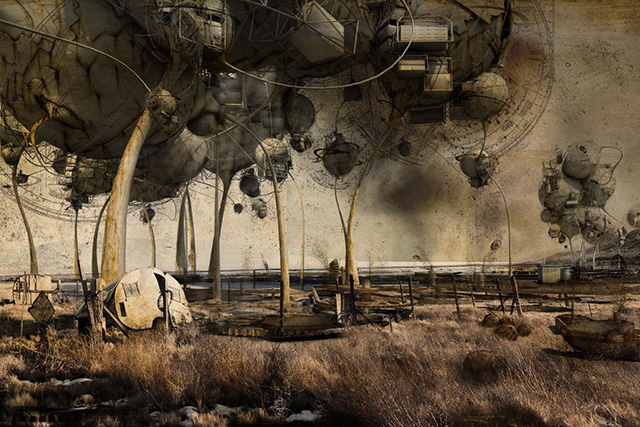 Darkness does not pervade the majority of the drawings featured this year—and it's probably less of a defining characteristic of the drawings than terms like mixed-media or moody—but where I found it, it was fairly heavy, damp even. The above winner is a case in point: The sun is out, but the shadows are deep, the air is smoggy, and the tree-like overhead constructions sit over broken-down caravans; all of it adds up to a fairly bleak scene. 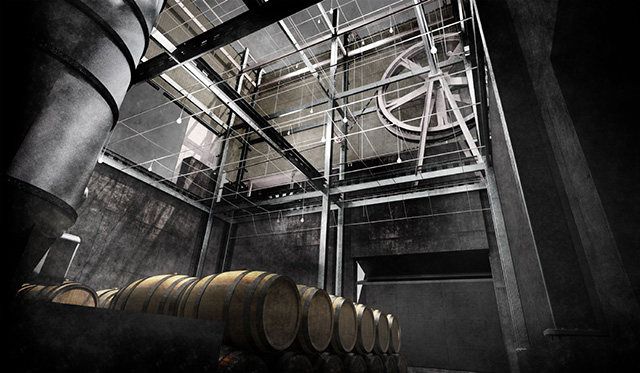 The finalists above and below are from fairly subterranean vantage points, natural places for darkness to be a companion. In each case light filters down, but not enough to escape the heavy blacks and grays. 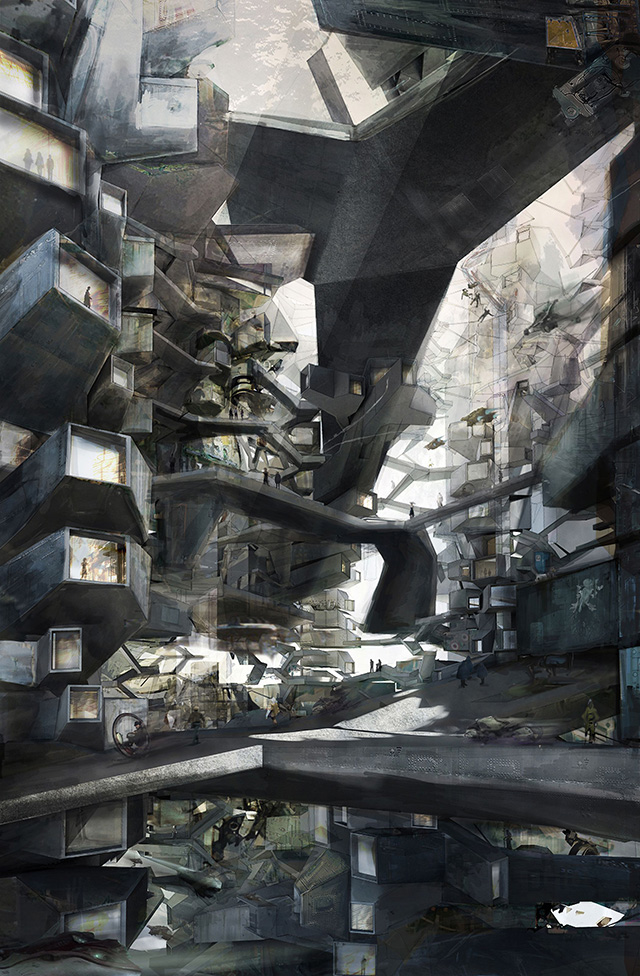 The last example below, which comes from my alma mater, is basically a dusk or night scene where the darkness is made even thicker by the driving rain. It's like a film noir, and we are taking shelter under the canopy; we notice the building across the street but also the clock near us and the man who is holding an umbrella. The architecture is almost secondary to the feeling and the setting, both of which are much heavier than the typical rendering. 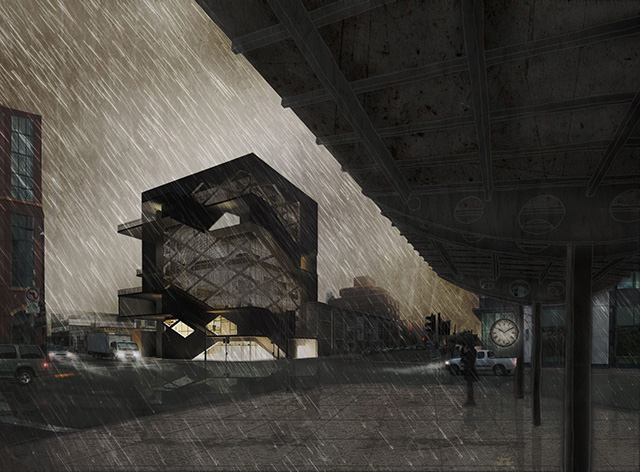