Book Talk and Review: How to Study Public Life 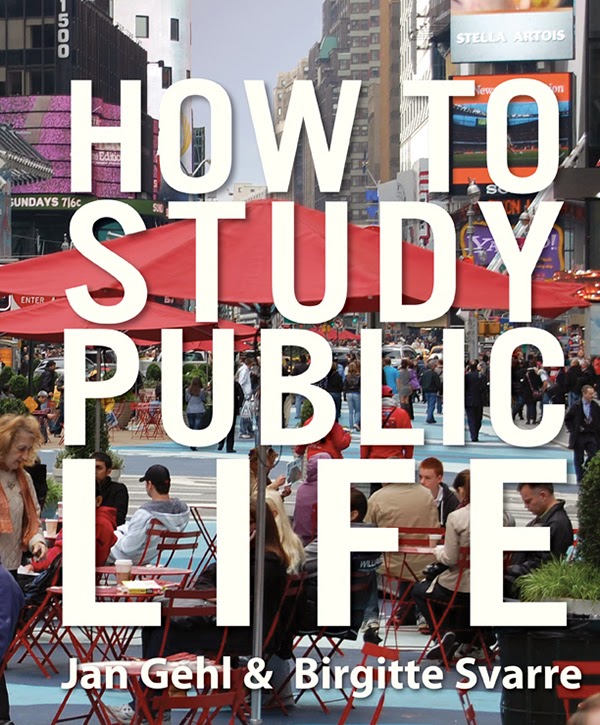 In the question-and-answer session that followed a book talk given by Jan Gehl and Birgitte Svarre at the Center for Architecture on February 5, Gehl said that politicians in Copenhagen revealed to him quite a compliment: "If you had not made those studies, we would not have tried to make Copenhagen a better city." Those and other public space studies are highlighted in the book he penned with Svarre, yet the evening focused mainly on what can be learned from their home city. How the Danish city has improved in the last five decades – the span of Gehl's career – is obvious to many people, especially those in the packed house at the Center. Nevertheless, Gehl clearly likes to recount how closing streets to cars, promoting bicycling and other measures have made Copenhagen lively, attractive, safe, sustainable, and healthy – the five-fold barometer he uses to gauge how much public space improvements actually improve public life. 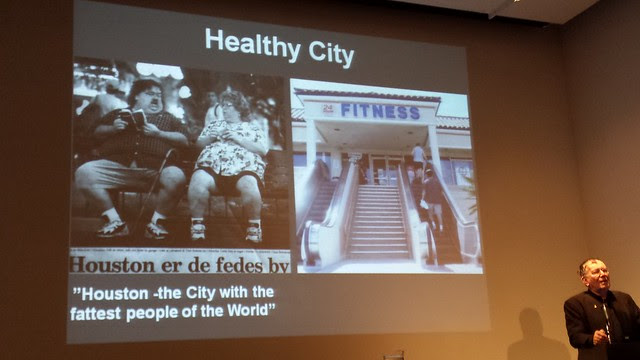 For those who have seen Gehl speak, like myself, the book talk held few surprises. He bashed modernist planning that was the norm when he graduated from college in the early 1960s, most memorably described as the "Brasilia Syndrome" (designing patterns from the air) and 50 years later in the "bird-shit architects dropping their buildings on Dubai." He spoke about the influence of Jane Jacobs, William H. Whyte, and other contemporaries both on himself and other practitioners, admitting that it's been slow to seeing their ideas having tangible impacts on cities. Gehl also spoke about his work with the Bloomberg administration on pedestrianizing Times Square and in the creation of "more bike lanes in NYC in 4 years than Copenhagen made in 50 years." Yet even as these and other stories or statements are repeated in Gehl's talks, they are delivered with such zest and humor that it is easy to get swept along on his ideas aimed at achieving the five-fold improvements that have transformed Copenhagen, Melbourne, New York City, and most recently Moscow through his work around the globe. [Birgitte Svarre (and a younger Gehl on the wall). Photo by John Hill]

Svarre for a little while after Gehl, before he joined her on stage for some questions from the audience. Svarre's talk focused more on what is offered in the book, while Gehl's talk was admittedly a trip from 1961 (Jane Jacobs' book) to 2009 (NYC pedestrian streets). And while Gehl has penned a number of influential books that have been translated into more than 20 languages, his book with Svarre promises to be the most helpful for urban designers and administrators as they attempt to improve their public realms, perhaps inspired to do so by Copenhagen or New York City. As Svarre put it in her talk, "Jane Jacobs created insights but not tools," so their book is like a toolbox ready to be unpacked and used. 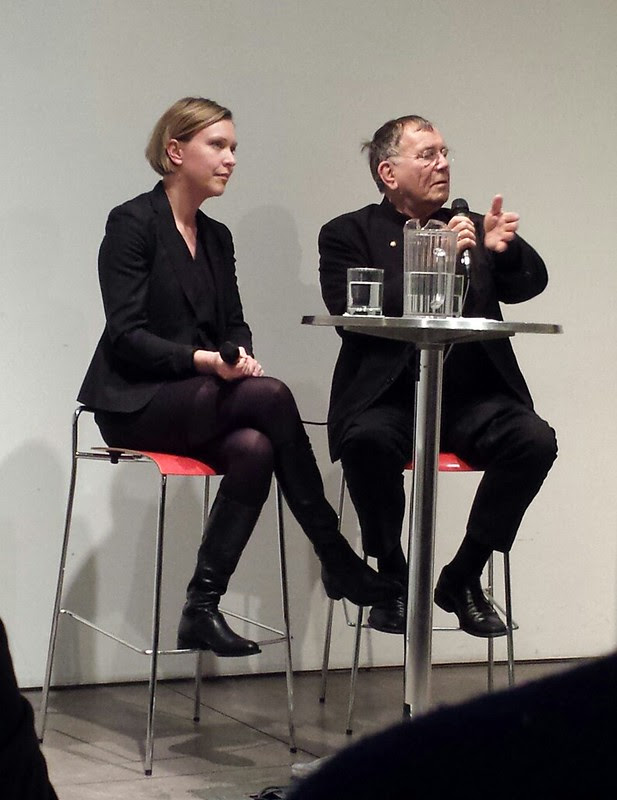 In the book's seven chapters, Gehl and Svarre describe: who, what and where to observe; how to count, map, track and observe people in public space; and what to read as precedents. But it is the chapter with research notes that will be the most valuable to practitioners, since the documented studies are fairly diverse in terms of geography, technique and outcome. Most studies are from Gehl's practice, but they are not limited to his work alone, so we also read about Whyte's famous observations in NYC with time-lapse photography as well as newer studies that use GPS and computers to learn about the behavior of people in particular urban spaces. If anything, the variety of the chapter illustrates that while we have core needs and desires that we hope cities fulfill (the five-fold criteria, again), all spaces are different and therefore require some form of observation to determine what, if anything, should change. Thanks to Gehl and Svarre, urban designers have a helpful reference for getting started with the process of getting outside into public spaces to look and learn.