Book of the Moment: War of Streets and Houses

Not many graphic novels treat buildings and cities as an integral part of their stories, so I'm intrigued by War of Streets and Houses, a new graphic memoir from cartoonist and author Sophie Yanow. 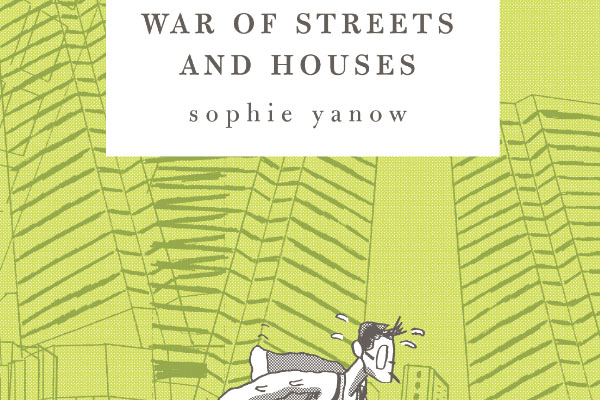 [All images via Uncivilized Books]

Text from the publisher:


The War of Streets and Houses is named after General Thomas Bugeaud's 19th century essay; the first manual for the preparation and conduct of urban warfare. The text greatly influenced Baron Haussmann’s famous re-development of Paris, and the planning of modern cities. In 2012 the author participated in the massive Montreal student strikes. In the midst of protesting crowds and police kettles, the military origins of urban planning suddenly became an undeniable reality. Sophie Yanow’s most ambitious work to date deftly melds the history of urban planning, theories of control with personal experiences of political activism. 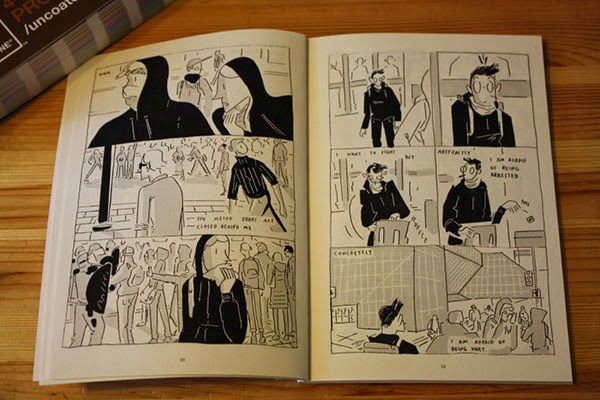 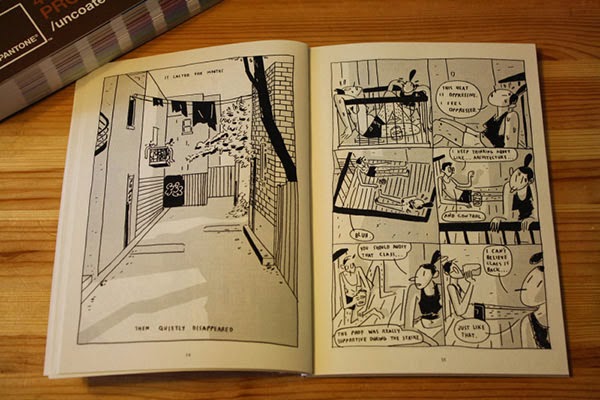 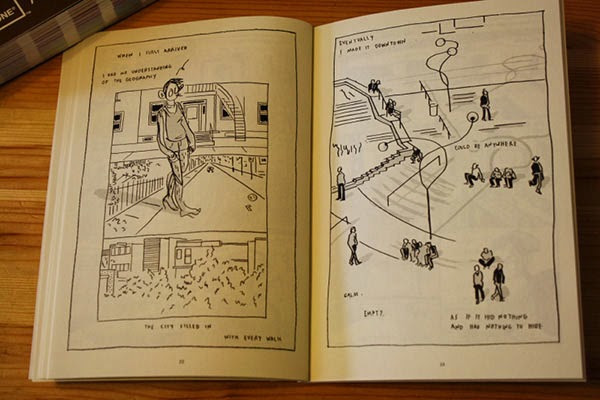