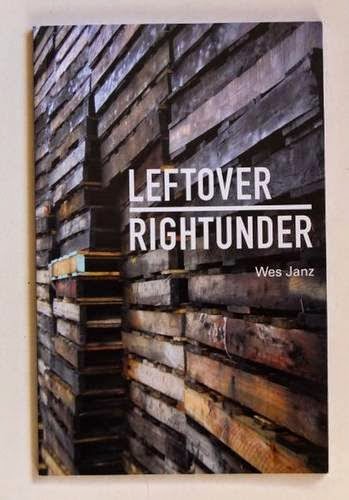 I've often written that small things don't necessarily equate with small impacts, be it buildings or other projects. It's the ideas embedded within a design that are important, not necessarily their physical size or visibility. The work of Wes Janz certainly fits within this statement, given his predilection for small projects (heck, his studio is even called onesmallproject), as well as the fact Leftover Rightunder is a compact expression of his various studies, installations and buildings that are focused on "finding architectural potential in found materials." 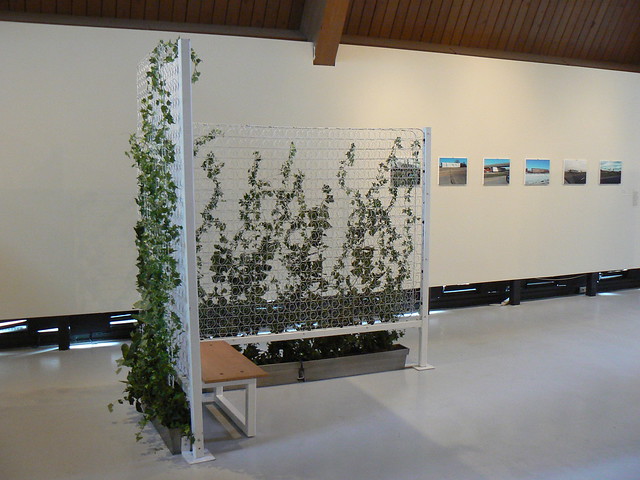 Flipping through the book is like rummaging through the mind of Janz, a professor at Ball State University in Indiana. The book starts with the "leftover lexicon," a collection of terms (some of them defined, most of them not) that offer "a more useful vocabulary" from the normal way of thinking about architecture. But the list of terms gives way to photos of dumpsters, "small architectures" and other found objects, only to pick up later in the book, interspersed with student projects, installations, an essay, more found objects, and a garage built almost entirely from pallets (more on that later). The book bounces all over the place, but somehow it works. Kudos should go to book designer Jerome Daksiewicz, who took Janz's voluminous photographic documentation (over 9,000 photos on Flickr!) and distilled it into a readable book that really stresses the huge amount of waste in the United States that could be put to good use. 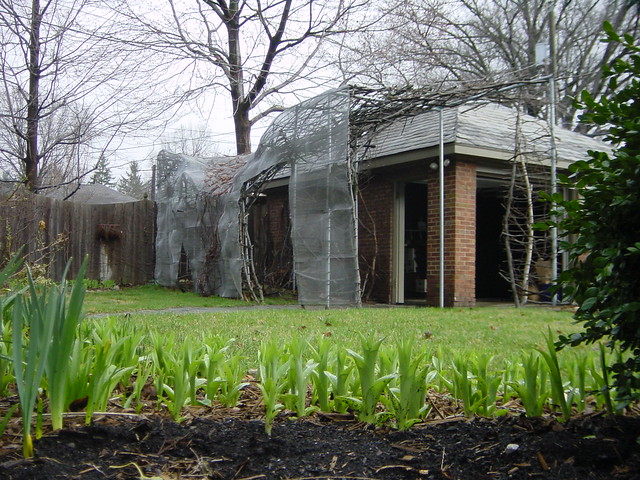 But what to do with an old couch? Or a mattress? Or pallets? These are the three main sources of material for Janz and his students. One of the most impressive projects in the book is Green Springs, an exhibition at the Sheldon Swope Art Museum in Terre Haute, Indiana, where designer Azin Valy and fabricator Brian McCutcheon worked with Janz to fashion trellises for plants from old bed springs. Other projects include an arbor made from branches downed by storms and materials from Janz's late parents' house, resulting in a construction "of memory and love." 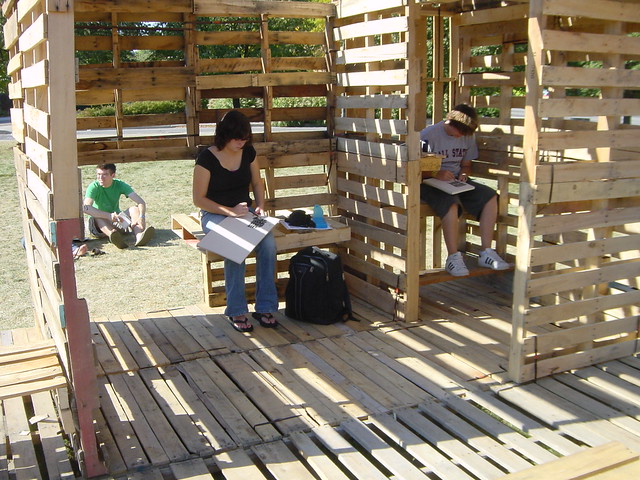 About one-half of the book is devoted to pallets, which makes sense given their ubiquitousness, orthogonal shape and materiality; they are much easier to transform into architecture than couches and mattresses. Janz worked with students to fashion pavilions made from pallets, but then he designed a garage made with pallets, what he calls "the first and only permanent building in the United States to be constructed almost entirely of timber pallets and authorized with a building permit." Not only does the small project express Janz's idea of finding potential in found materials (close to 200 million pallets are disposed of every year), it does so beautifully, thanks in part to how it interfaces with other materials – most notably the corrugated translucent plastic on the exterior – but also in how the pallets are detailed, so they don't look simply like pallets slapped on the wall. 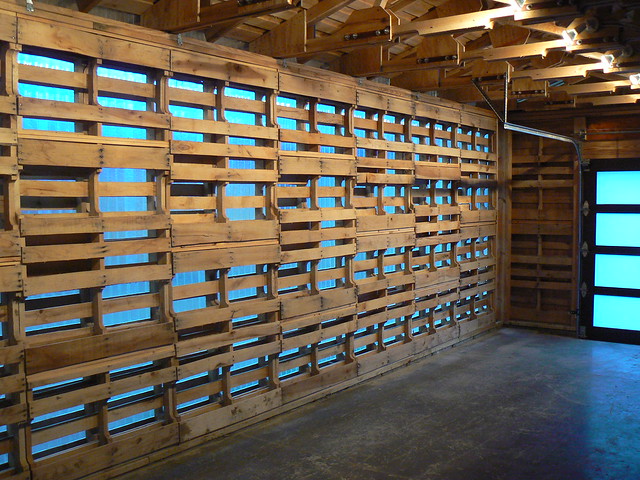 Ultimately Janz's work – both his teaching and his architecture – can be seen as an inversion of the usual direction of influence, which goes from first world countries to third world countries. He works the other way around, finding inspiration in the methods of third world countries, where resources are scarce and creativity is a matter of finding the right uses for what is available. As well, materials don't have a limited shelf life, after which they are discarded; they are reconsidered after fulfilling their primary use. Pallets, therefore, are not thrown away after carrying boxes of dry goods, or whatever the case may be, for a period of time; they are fixed up to become walls, floors and even roofs for different types of shelters. It's an admirable position that should be more widespread, and perhaps this small book will help.