Graphic Novel of the Moment

Walking past Greenlight Bookstore at lunchtime today a certain book called out to me: 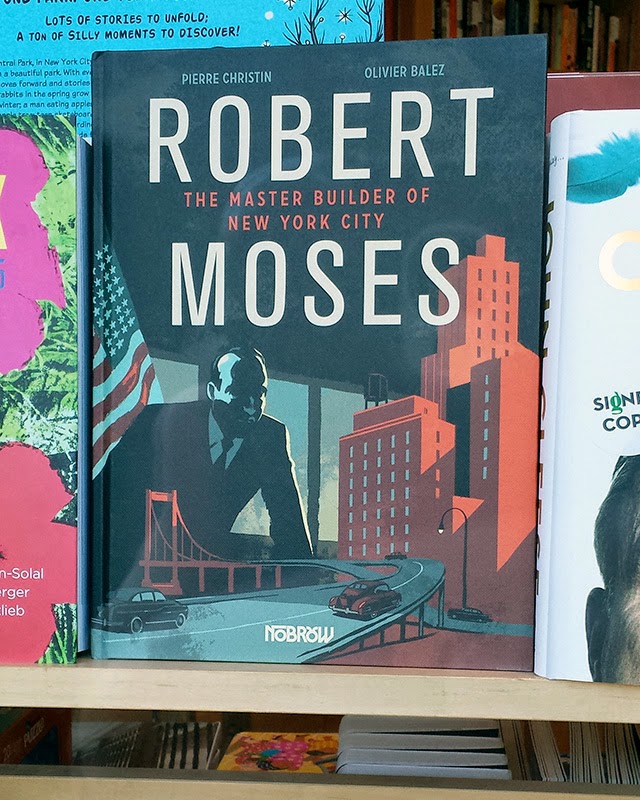 Robert Moses: The Master Builder of New York City is a graphic novel by Pierre Christin and Olivier Balez, published by Nobrow. Here's a description of the book from the publisher, though I'd argue with the statement that Moses is "the architect who designed it all":


A new graphic biography by Pierre Christin and Olivier Balez recounts the achievements of one man who changed the the face of an entire city. Robert Moses: the mastermind of New York.

From the subway to the skyscraper, from Manhattan’s Financial District to the Long Island suburbs, every inch of New York tells the story of one man’s mind: Robert Moses, the architect who designed it all. Now, in Christin and Balez’s graphic biography, the rest of Robert’s story will be told. 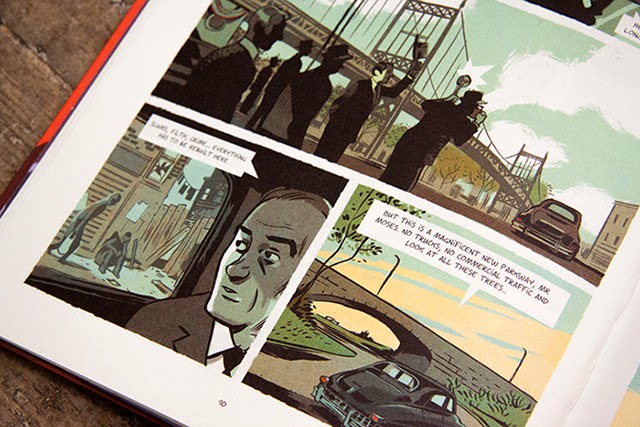 [Photos inside book from Nobrow] 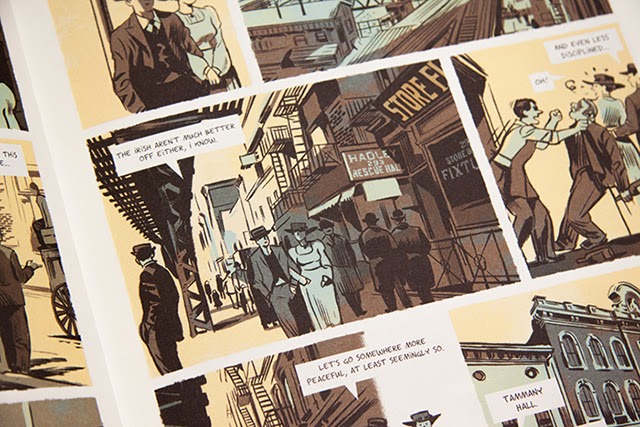 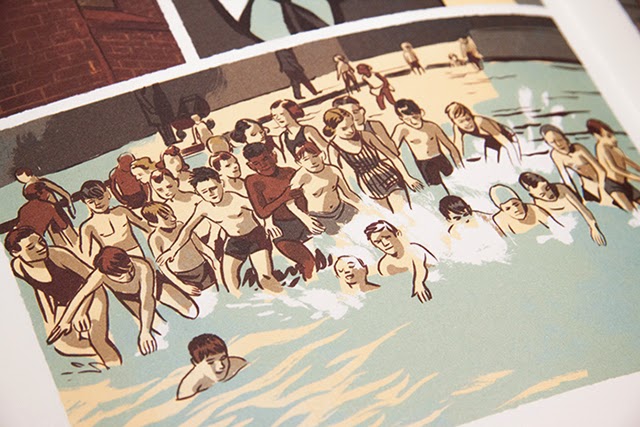 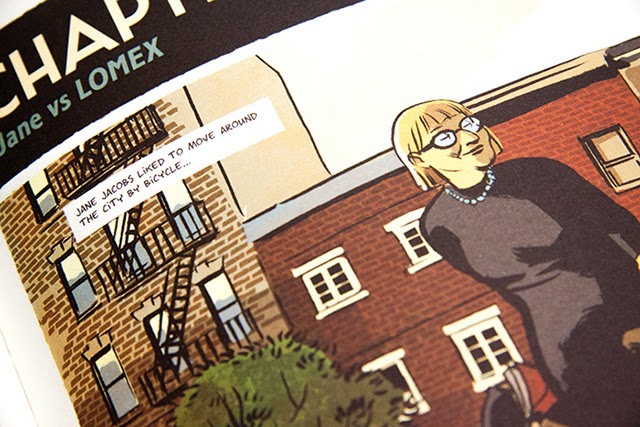