Parrish Art Museum just announced three years worth of exhibitions to be held at their Herzog & de Meuron-designed building in Water Mill, New York, from next month until 2017. A few of them are architecture-related and those are highlighted below. 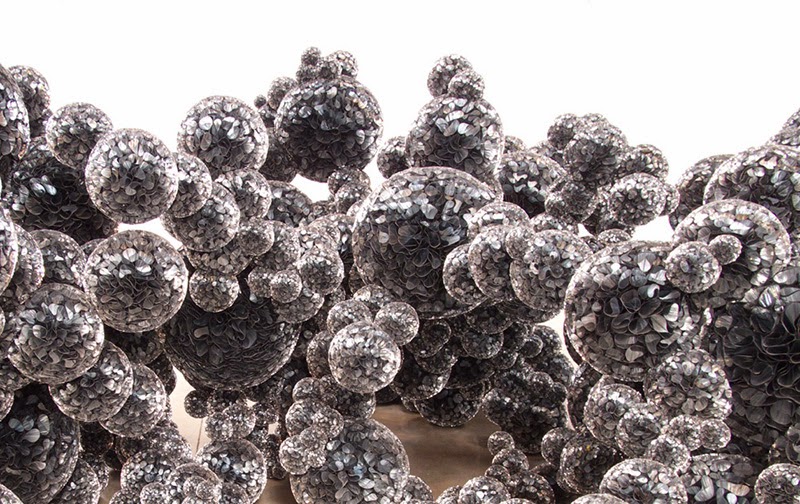 
Tara Donovan creates large-scale installations and sculptures made from everyday objects. Known for her commitment to process, she has earned acclaim for her ability to discover the inherent physical characteristics of an object and transform it into art. Tara Donovan, the Parrish Art Museum's 2015 Platform artist, will develop a new installation that relates to the space, context, and environmental conditions of the museum. Donovan poetically transforms accumulated materials such as drinking straws, index cards, slinky toys, and other surprising objects into formations that appear geological, biological, or otherwise naturally occurring.

Platform is an open-ended invitation to a single artist per year to present a project within the building and grounds of the Parrish Art Museum. Platform invites artists to consider the entire museum as a potential site for works that transcend disciplinary boundaries, encouraging new ways to experience art, architecture, and the landscape. 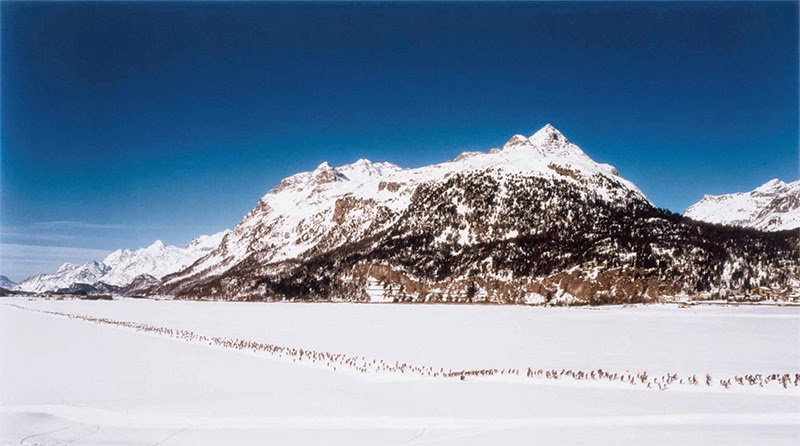 
German visual artist Andreas Gursky is renowned for his monumentally scaled photographs—grand urban and natural landscape vistas and large format architecture—created from a dispassionate, omniscient point of view. Highly detailed, Gursky's images are at once dead-pan observational and transcendent. He rigorously composes his expansive views to envelope viewers with dizzying scale, detail, and color—effects he often heightens through digital manipulation of the image. Gursky has been instrumental in defining contemporary German art in the 1990s. The exhibition focuses on some of his most enigmatic images of landscape, water, and architectural detail. 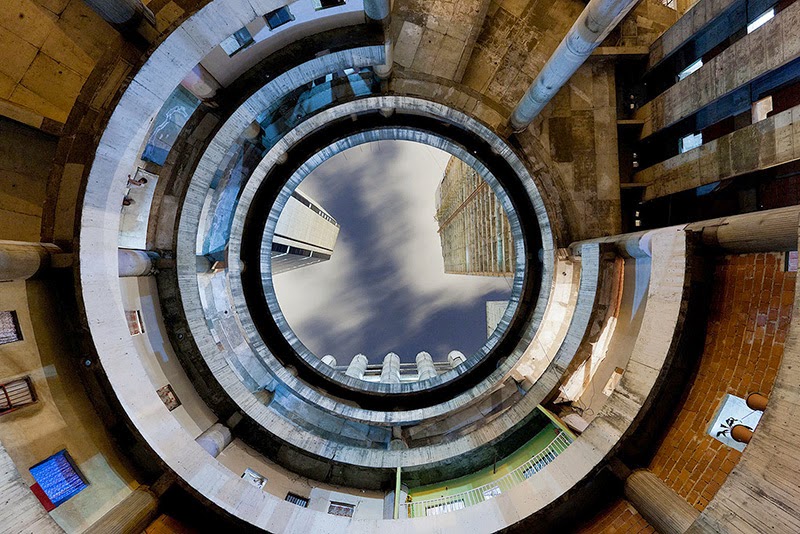