SITE/James Wines's designs for BEST showrooms – nine of them in total – are well known, even though the company no longer exists and most of their buildings have been demolished or renovated beyond recognition, so I won't to into detail on them here. But the architect's description is a good place to start (my emphasis):


"Each of these architectural concepts treated the standard 'big box' prototype as the subject matter for an art statement. By means of inversion, fragmentation, displacement, distortions of scale, and invasions of nature - these merchandising structures have been used as a means of commentary on the shopping center strip."


This "invasion of nature" was found in 1980's Forest Showroom on Quioccasin Road in Richmond: 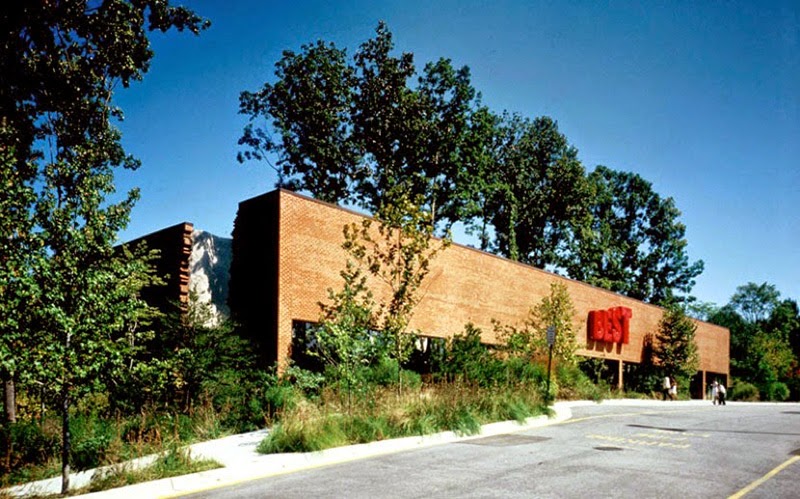 Cultural Ghosts has an excellent multi-part post on the BEST showrooms, saying this about the Forest Showroom in Part 3:


"Once a shopper got closer they could see that the whole front section of the structure was disengaged  from the main store, and a shallow trench overflowing with vegetation filled the space between the two fragments. Trees grew up between the sections, making it seem as if nature was reclaiming the area. A short bridge over the trench allowed access to the showroom." 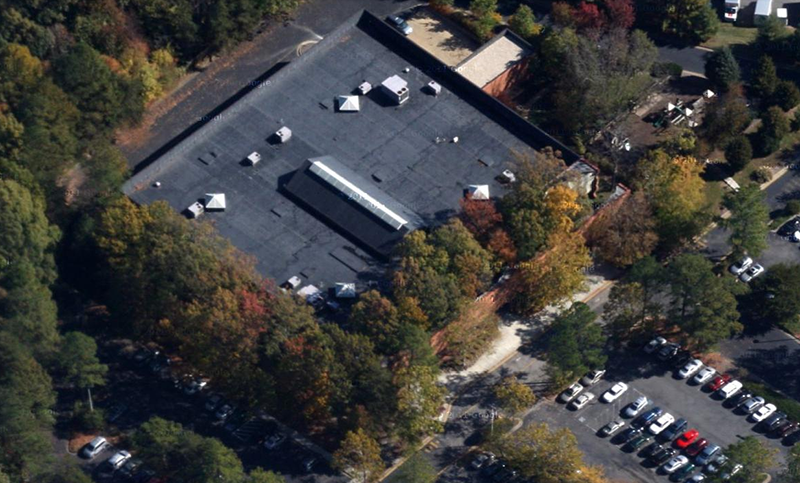 I love the idea of the store design, and I'm glad that the building still exists with the design concept still intact, as these two aerials show. But instead of serving as a showroom for furniture and other goods, the building is a church, the West End Presbyterian Church, which bought the building in 1998. It's also refreshing that the church celebrates the history of the building, both through a short page on its website and the more important act of maintaining the nature that infiltrates the building's two facades. 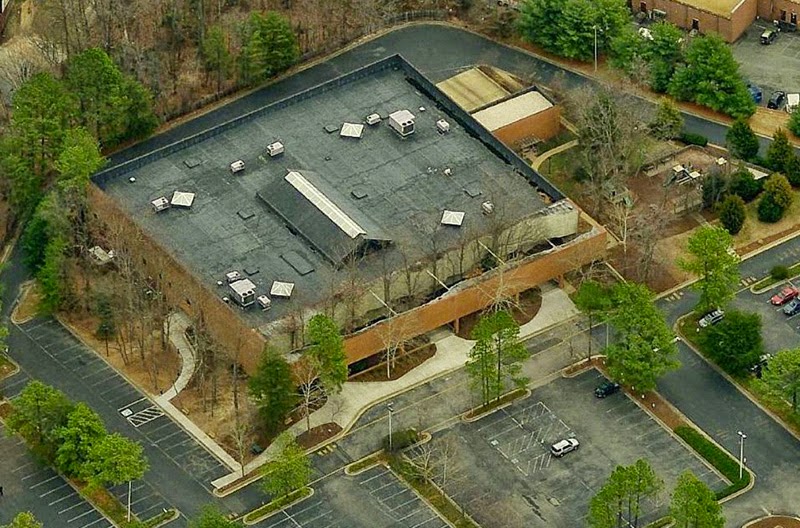 Addendum: The conversion of buildings, such as big-box retailers and shopping malls, is increasingly common, though the norm is the opposite of the "BEST Church," in that typically the starting point is less architecturally significant. Therefore most retail/industrial/etc-to-religious conversions benefit from some architectural skill that can elevate mundane, bottom-line buildings into something special. A quick Internet search yields the Lexington Mall in Kentucky, now the Southland Christian Church, among many dead malls "resurrected" as churches. And a great example that springs to mind is the Congregation Or Hadash Synagogue in Atlanta, converted by BLDGS from an auto repair facility into someplace magical: 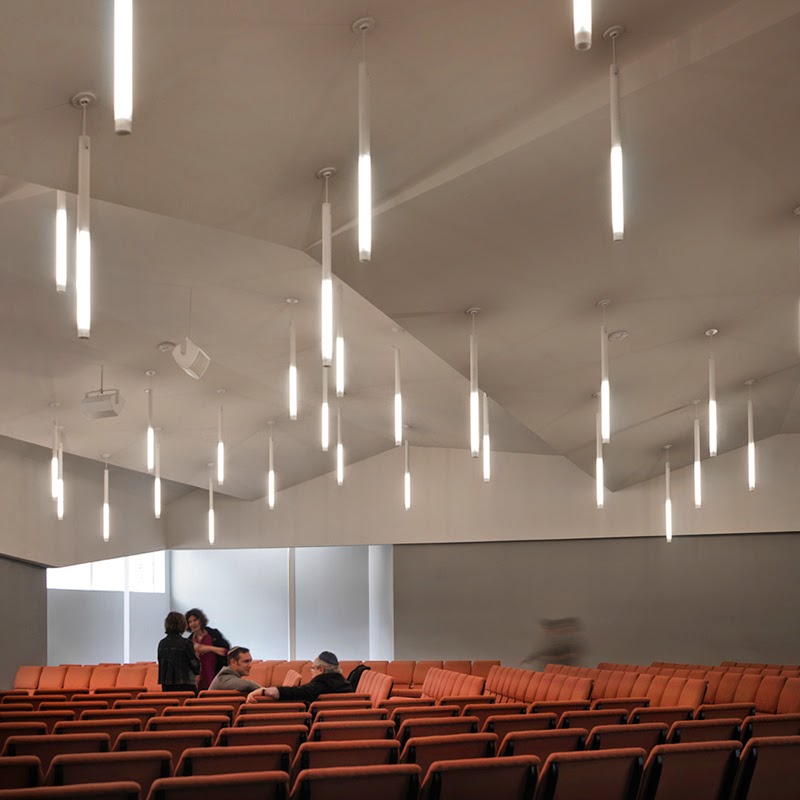