Over the weekend I watched Levitated Mass, a documentary on Michael Heizer's rock sculpture of the same name that was moved in 2012 about 100 miles from a quarry east of Los Angeles to LACMA. While I appreciate that artwork for what it is, I am more fond of the large-scale works of Heizer, like Double Negative and City, both in Nevada; the former was completed in the late 1960s and the latter started in 1972 and is in the final stages of completion: 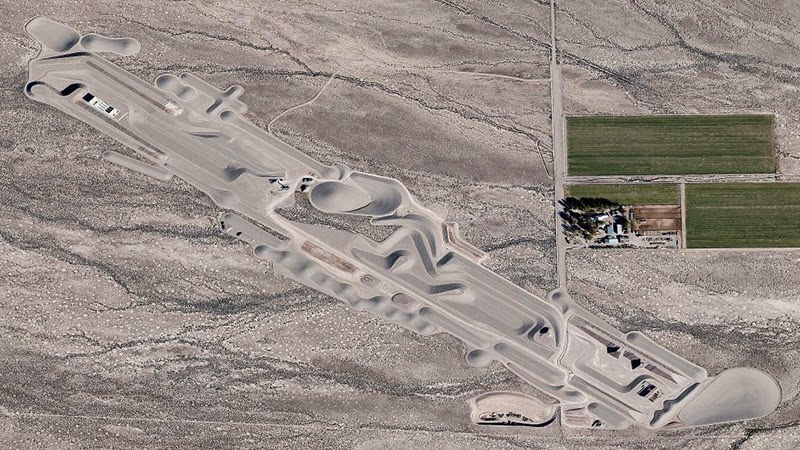 City, as I learned at Architect magazine, is under threat, since there is a possibility the area around the land Heizer owns could "becom[e] a missile site, oil and gas reserve, or a nuclear waste rail line." That article points to a petition, Take Action to Protect Basin and Range, which gives three reasons for protection, one of them to:


Preserve the uniquely American landscape art work by Michael Heizer, City. With a relationship to the earliest archeological sites that are inextricably linked to the landscape, City cannot be experienced within a museum given it is more than a mile in length and a quarter mile in width.

This is a very real concern, given that in Heizer's earlier Effigy Tumuli in Ottawa, Illinois, the "sculptures have deteriorated to the point of unrecognizability" since their completion in 1985: 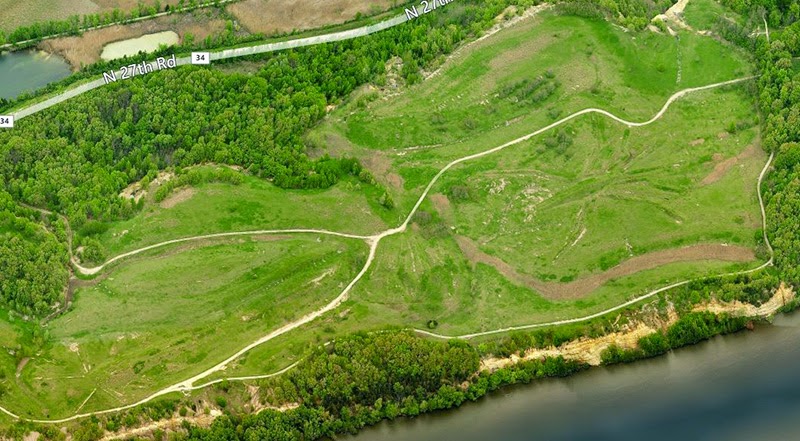 Of course, where Effigy Tumuli suffered from adverse effects to the land art itself (due to mismanagement, I'd wager), the problem in Nevada is keeping City isolated. LACMA's Scott Tennent put it this way: "As with many of Heizer’s greatest works, the sculpture is incomplete without the surrounding landscape. The solitude of 'City' is part of its power. To have the surrounding land developed into anything would severely impact Heizer’s work."