No less than three projects featuring nets – at least two for climbing – were featured in today's email from Arch Daily.

OB Kindergarten and Nursery by HIBINOSEKKEI + Youji no Shiro: 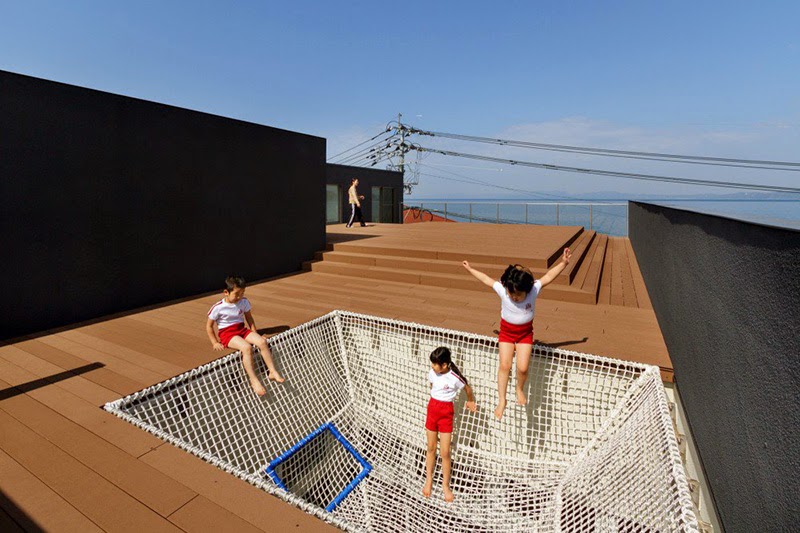 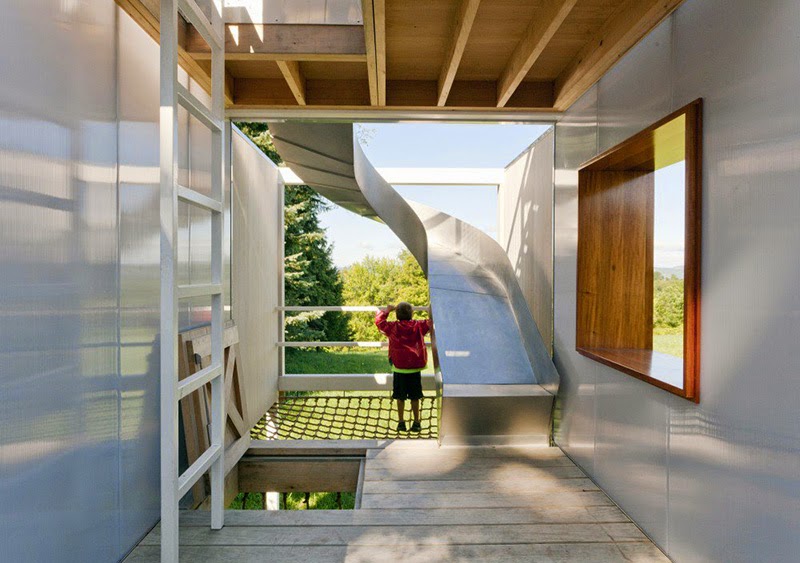 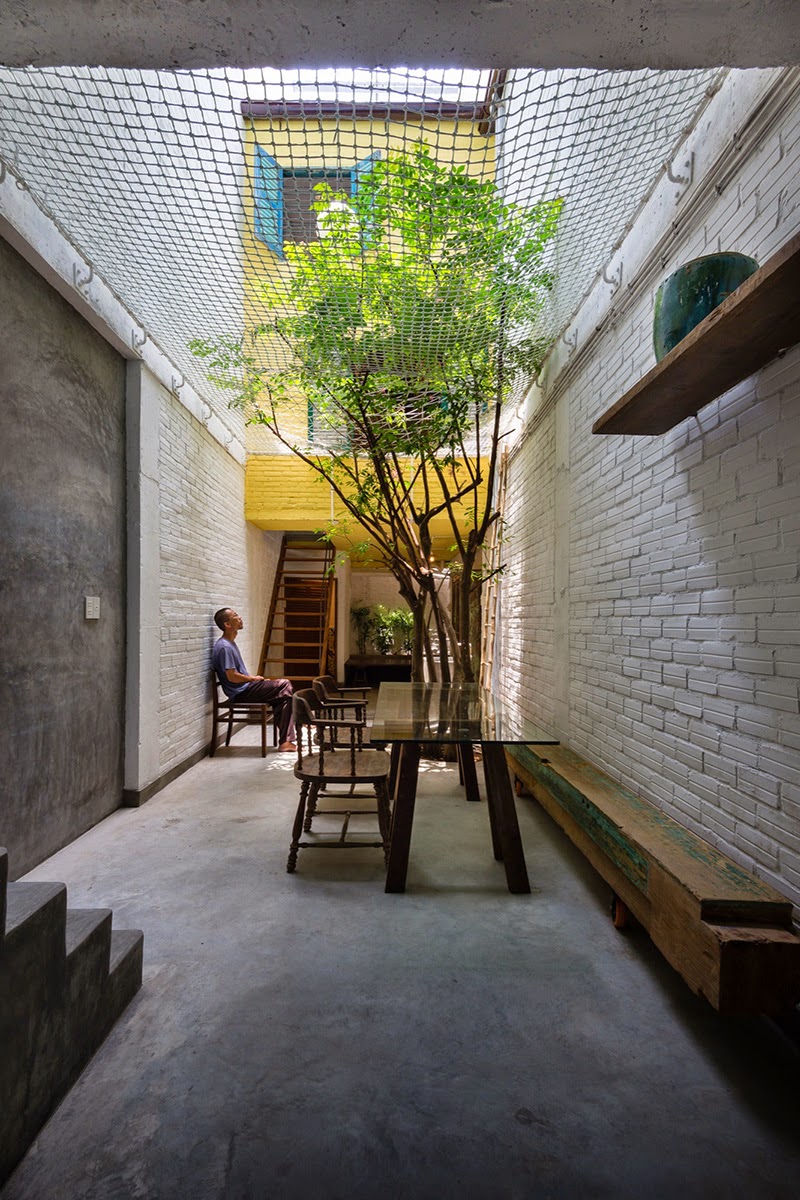 Add to those projects a few more... 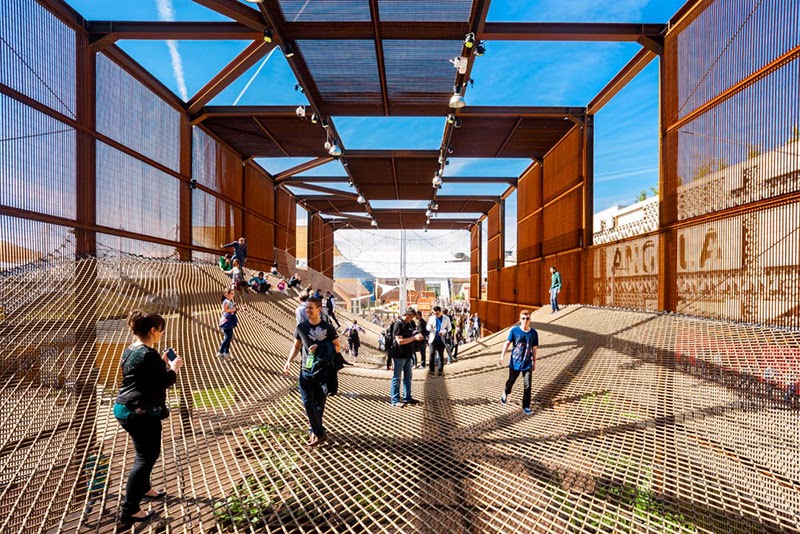 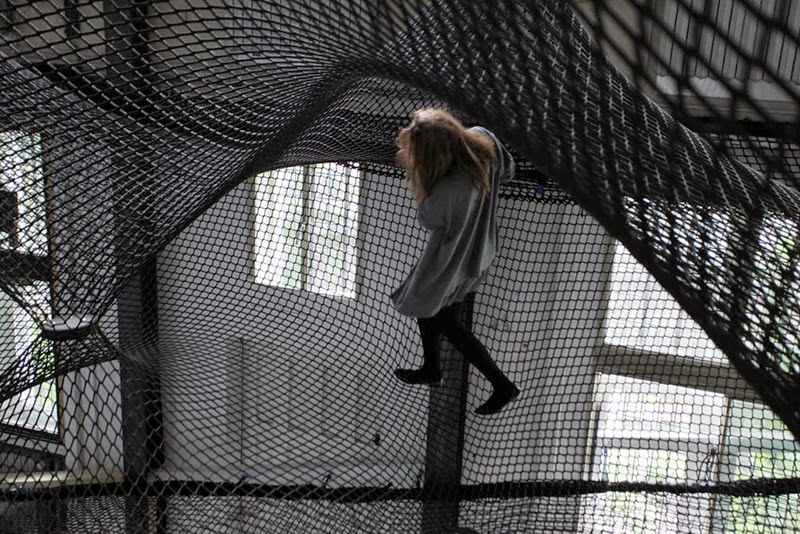 In Orbit by Tomás Saraceno: 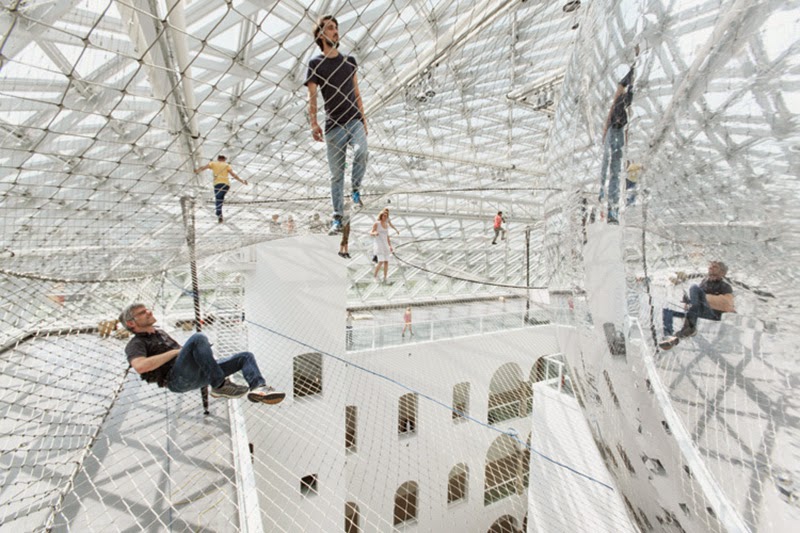