On the way to work this morning I popped into a thrift store near my office and just couldn't resist plopping down .99¢ +tax on an old issue of Architectural Digest – if for no other reason than as fodder for a blog post. This "AD100 Architects" issue came out in August 1991, which happened to be the exact month I started undergraduate architecture school, but more importantly was a time when Postmodernism was still influential – if rapidly waning in the face of Deconstructivism and other -isms. 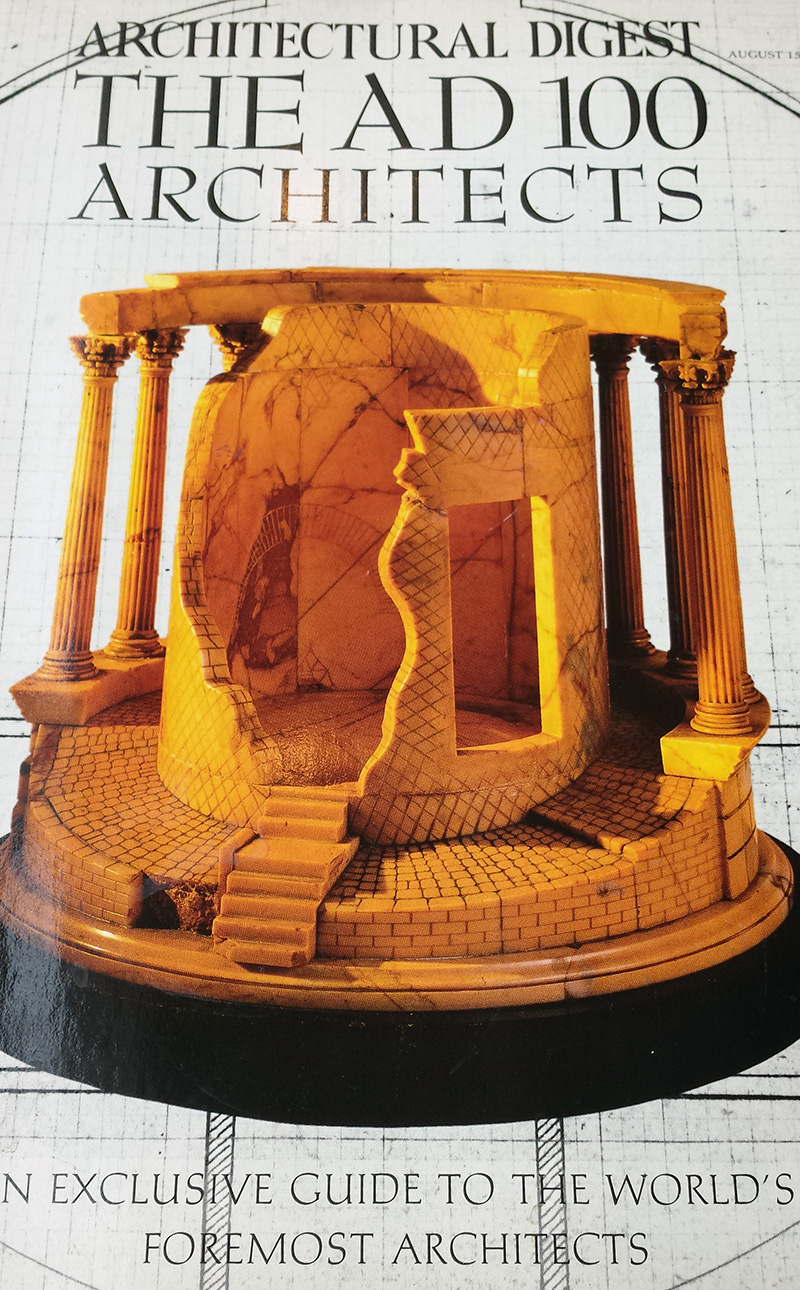 I took the issue to lunch and snapped a few shots inside (pardon the poor quality lighting). So here are a dozen highlights of the good, the bad, and the ugly (I'll let readers decide which is which) from the pages of the AD100 presented in alphabetical order.

Ricardo Bofill's home for his parents near the Costa Brava, Spain: 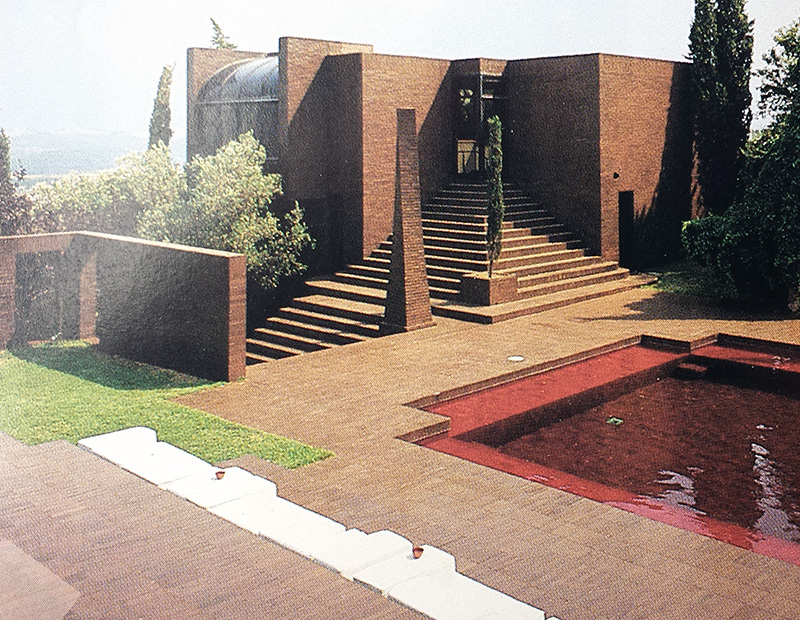 House in Colorado designed by Theodore Brown and built with logs, concrete and Cor-Ten steel: 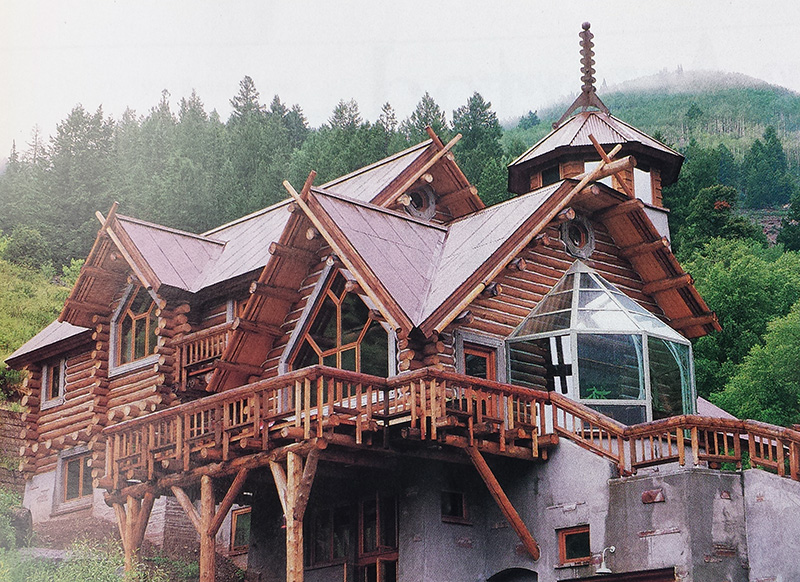 Pool and garden Richard England designed for his wife at their house in Malta: 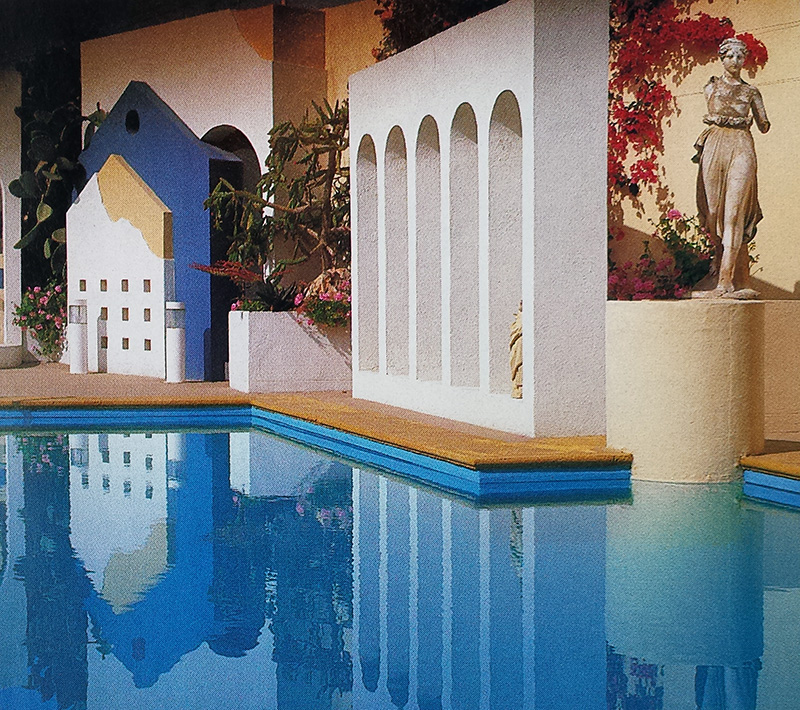 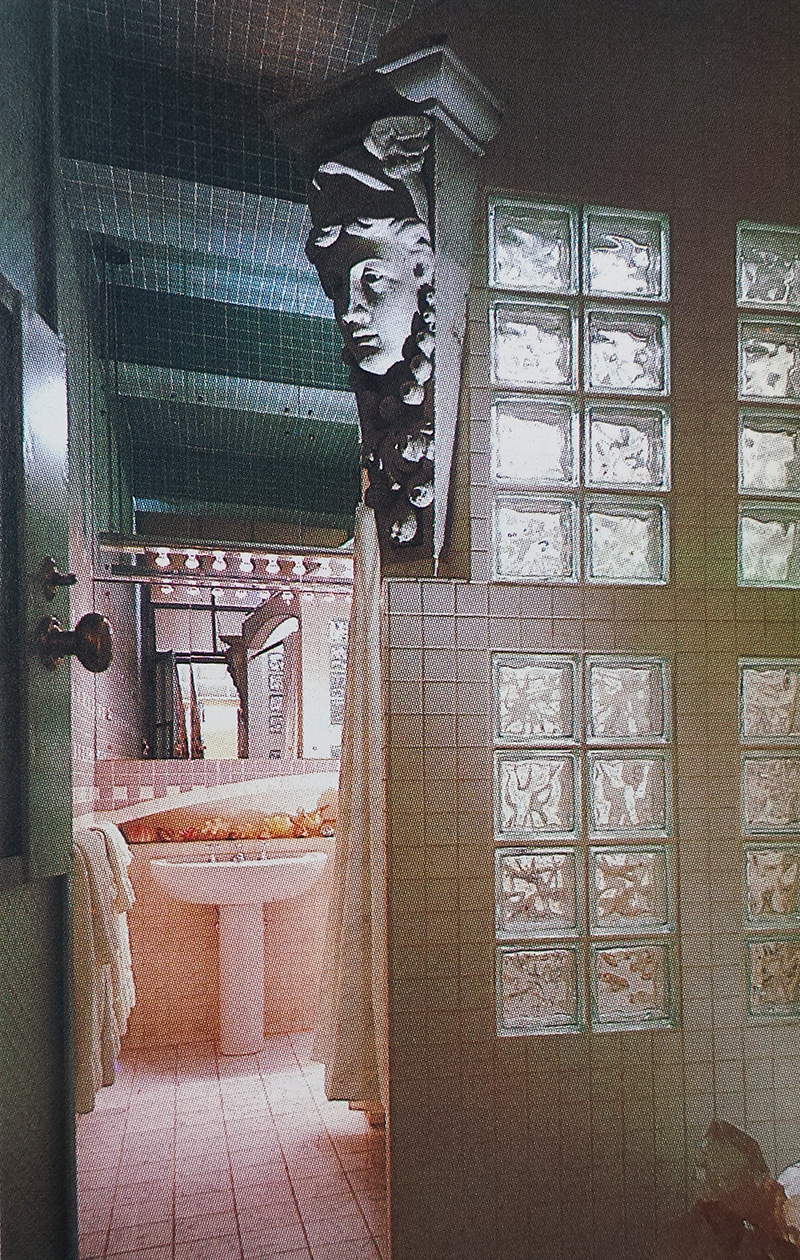 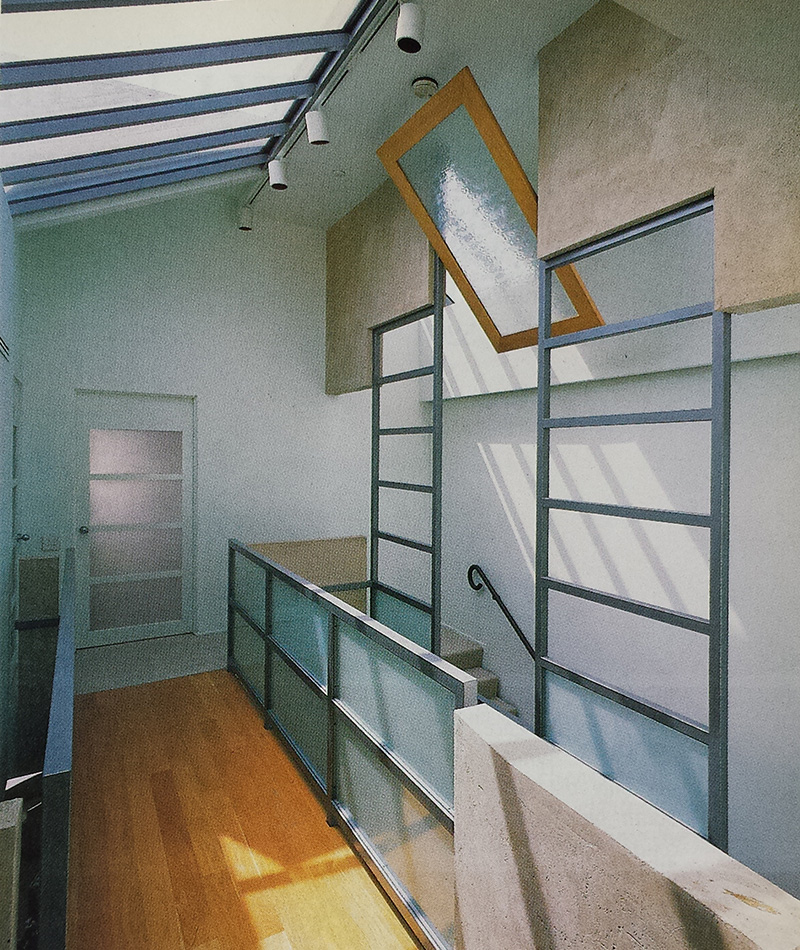 Vacation house designed by Helmut Jahn (and his checkerboard vest) for his partner Robert L. Murphy: 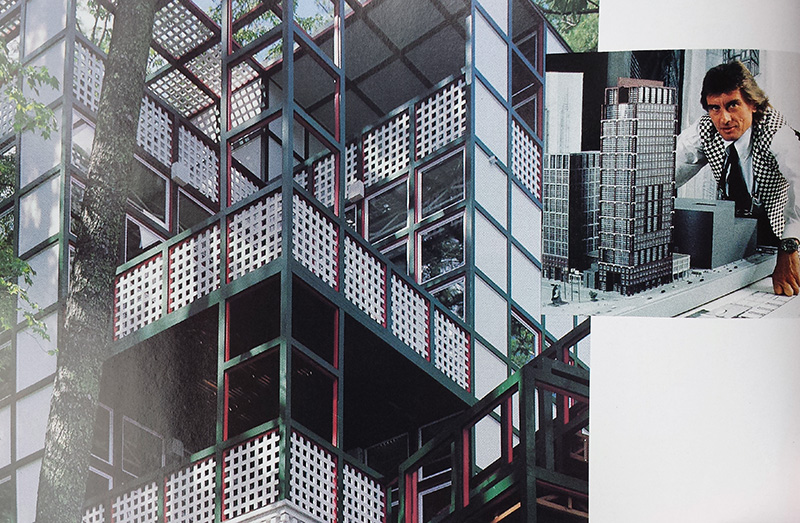 An underground house designed by Charles E. King for a site overlooking the Missouri River: 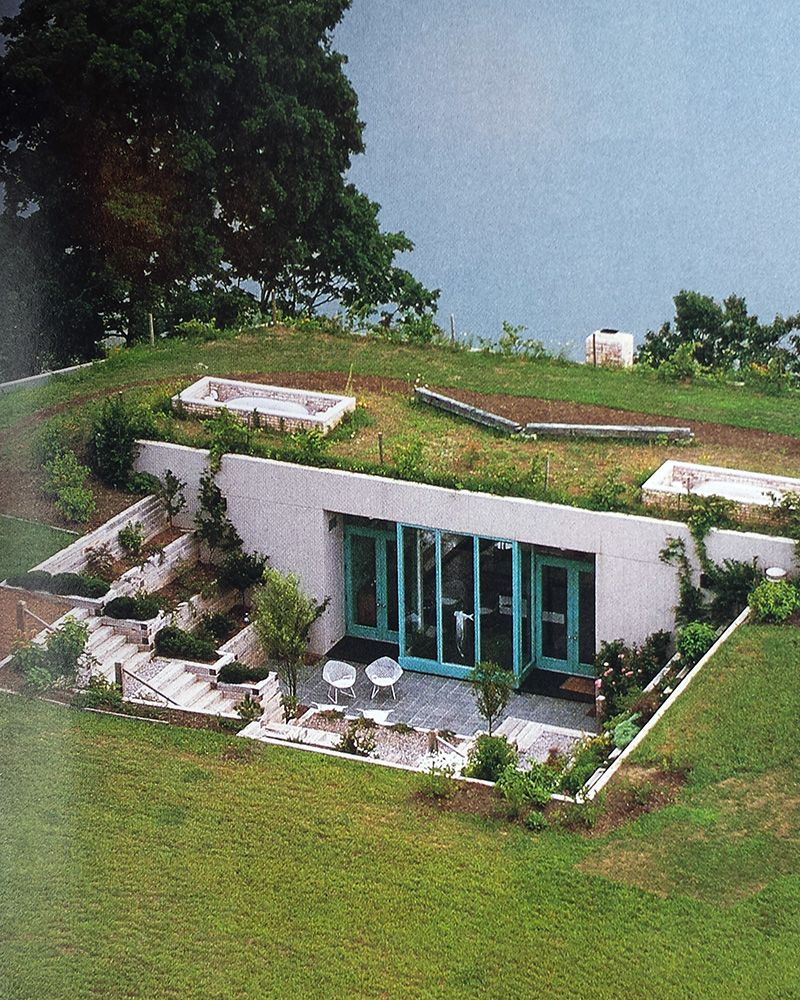 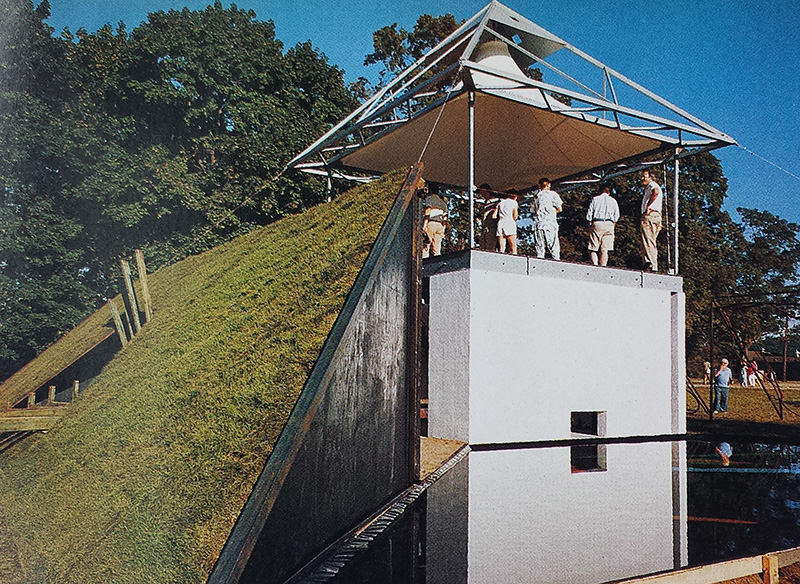 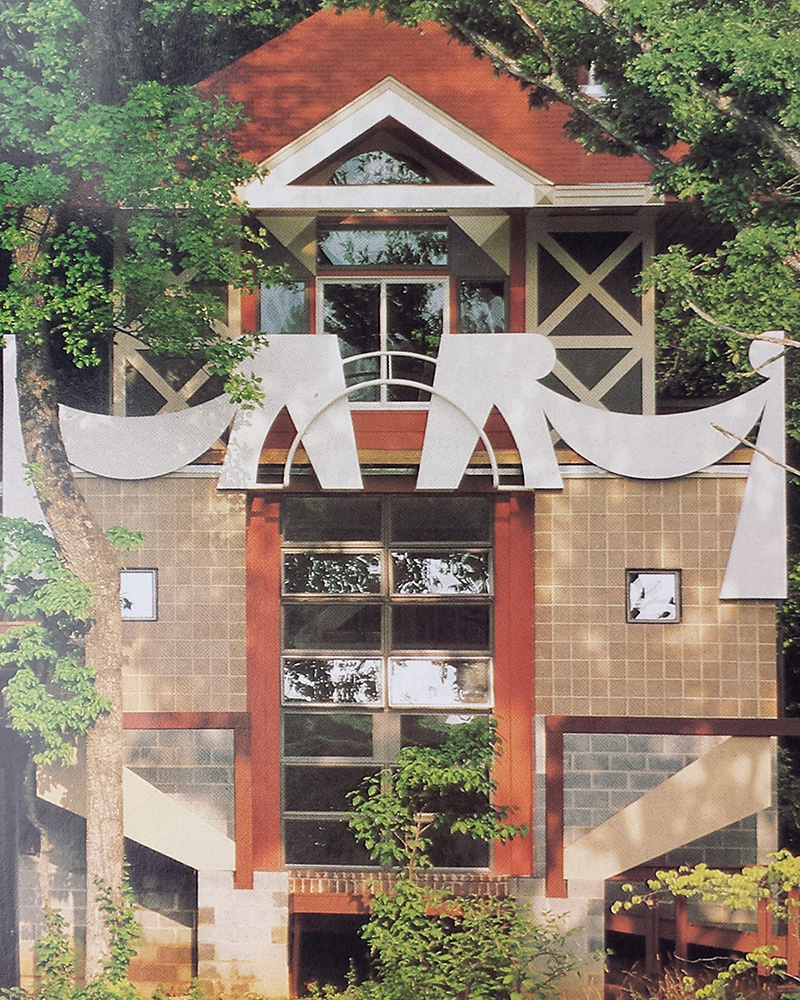 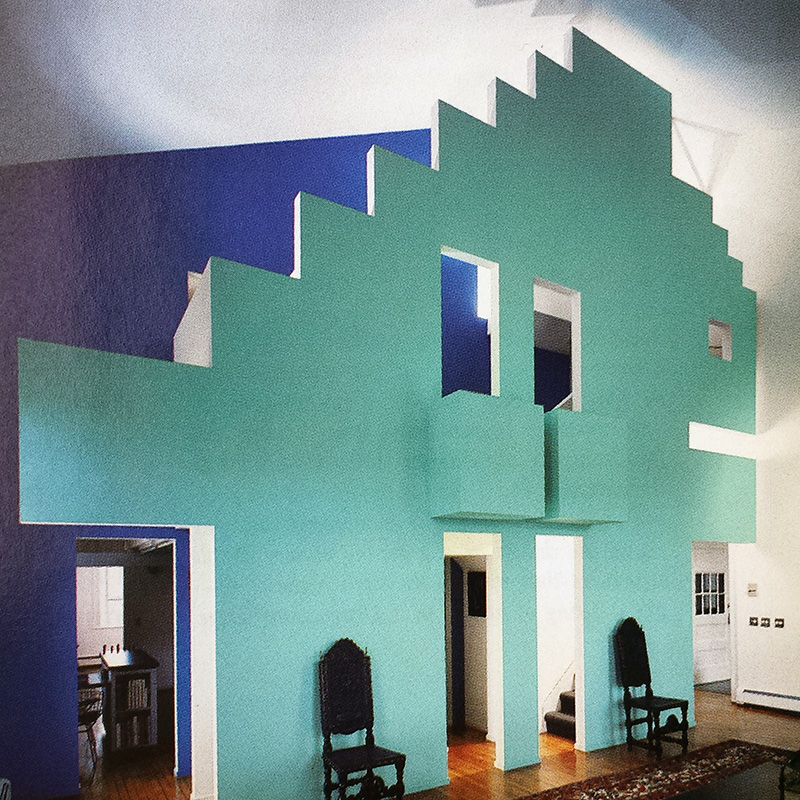 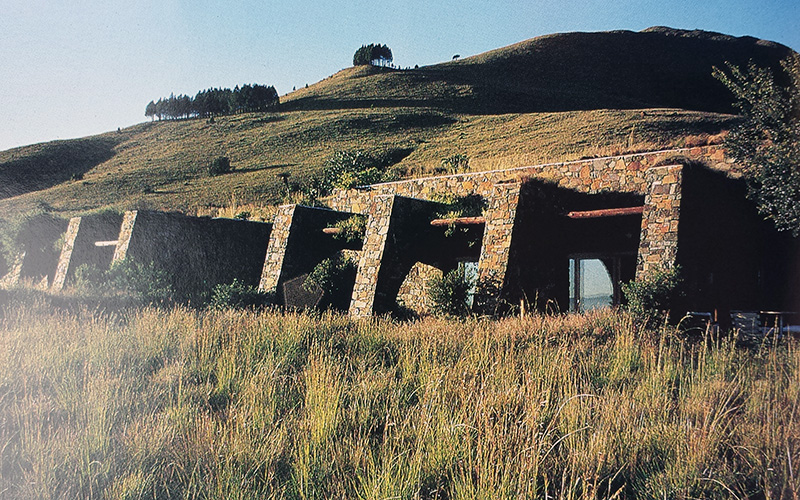