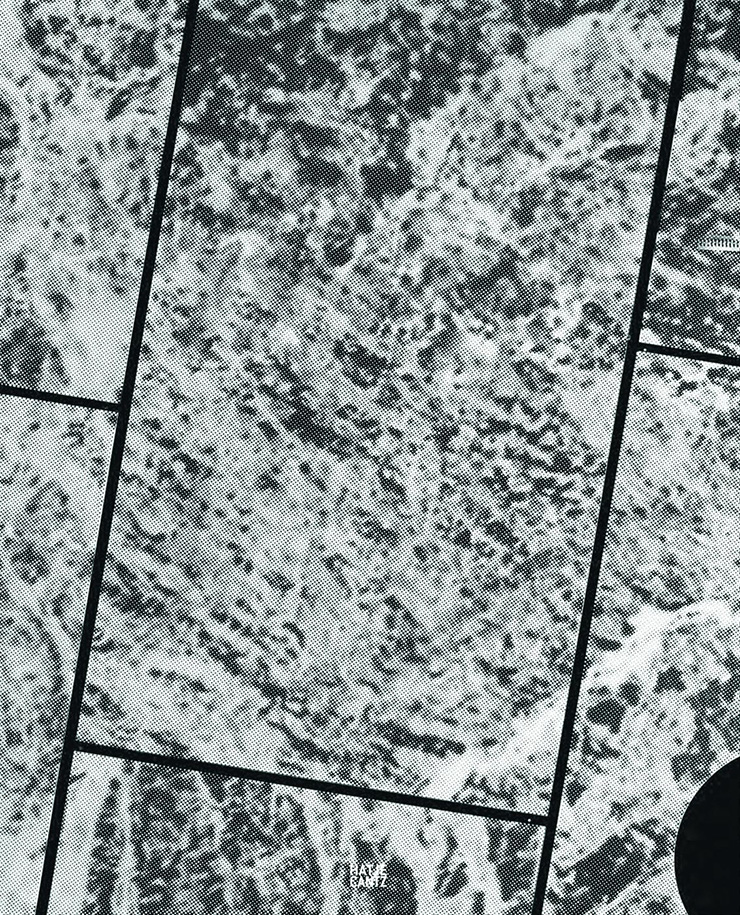 The two names in this book's title indicate it is not a run-of-the-mill monograph. Instead, it is as much about artist/photographer Bas Princen as it is about architect Wiel Arets. It follows two other atypical books on the Dutch architect: Stills (2011), which compiles Arets's numerous essays and interviews alongside some photographs of projects; and Autobiographical References (2012), which features mainly interviews between Arets and author/educator Robert McCarter. Those books are heavy on words and theory, perhaps paving the way for this book's almost total reliance on photographs by Princen. 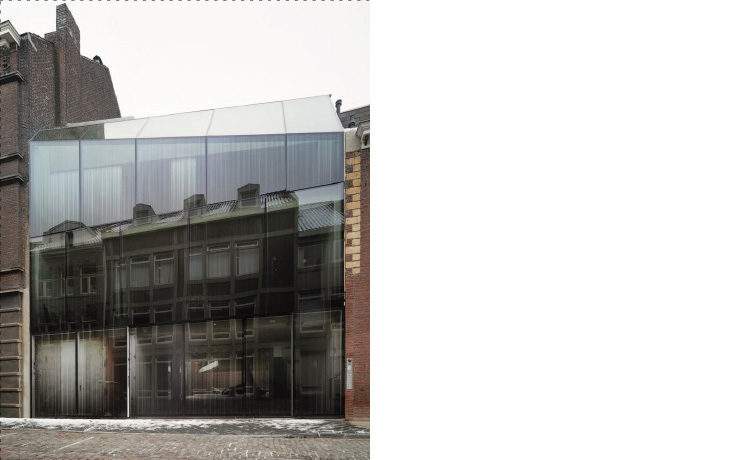 Photos in the coffee table book are full-page, with the occasional full-spread photo. To give each photo the utmost attention, the full-page photos are accompanied by a blank white page — as the spreads here attest, there is never another photo to distract. There are no page numbers or captions either, not until the last few pages of the book, where the dozen buildings are identified and described, and accompanied by an essay by Ludovic Balland. 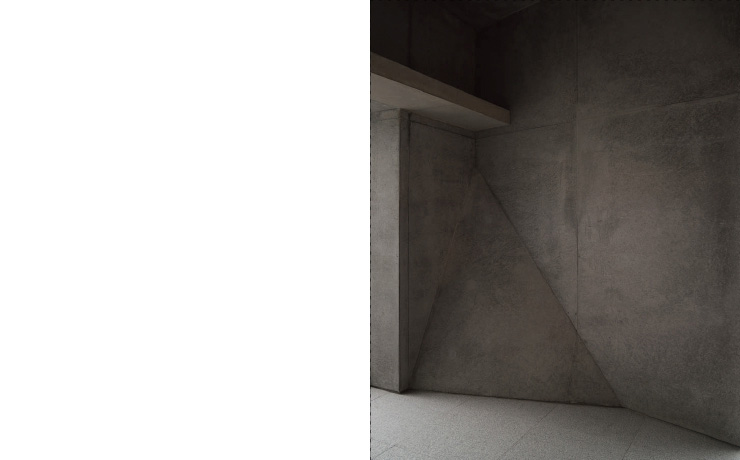 With shots that range from the typically architectural to the highly abstract, the book is about understanding buildings through the medium of photography. In the case of the first two buildings in the book — two of Arets's most regarded designs (not pictured): the Academy of Art & Architecture in Maastricht and the Utrecht University Library — only one of the six photo is general enough to resemble the types usually used to describe architecture. In Maastricht, the emphasis is on the glass block and the intertwining of landscape and building. They are intimate photos, but not nearly as much as the surface details for Utrecht, which are so close the texture appears to be ingrained on the pages. Details are prevalent throughout the whole book, balanced by wider shots and even construction photos. Pervading is a an immediacy and an absence of humans — outside of the one interacting with the buildings through his lens.