Just a heads up on the three competitions that just announced the winning entries. 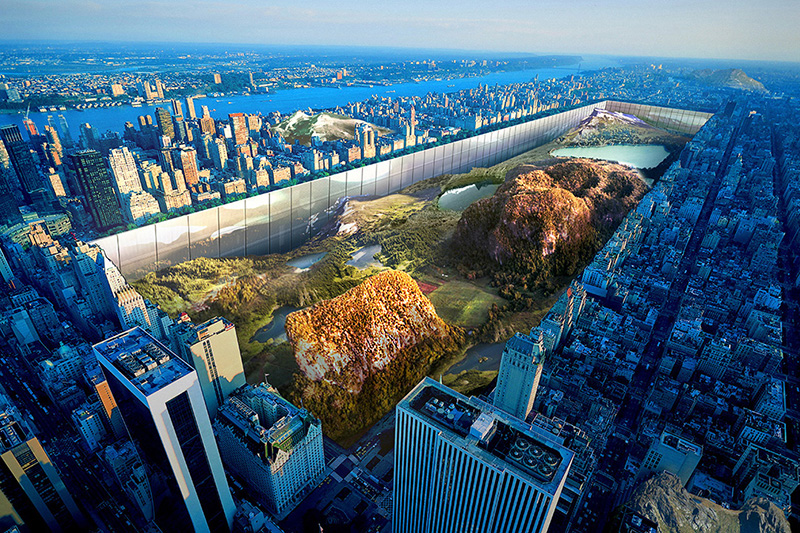 Yitan Sun and Jianshi Wu from the United States have won eVolo Magazine's 2016 Skyscraper Competition with "New York Horizon," which "proposes a continuous horizontal skyscraper around the full perimeter of a sunken Central Park. The project would create 7 square miles (80 times greater than the Empire State Building) of housing with unobstructed views and connection to the park." 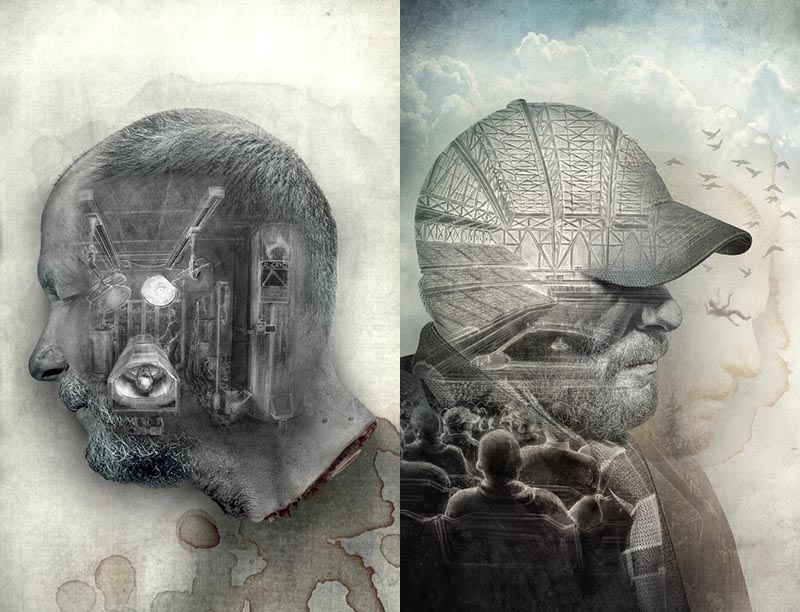 Alan Maskin, Jerome Tyron, Kevin Scott, Gabriela Frank, and Katie Miller of Olson Kundig have won Blank Space's third annual Fairy Tales Competition with "Welcome to the 5th Facade." Maskin stated of the winning story: "Our Fairy Tales 2016 submittal became a tangential detour from Olson Kundig’s ongoing investigation into urban rooftops, the largely neglected uppermost layer of cities. The idea of applying a narrative filter – to both built and conceptual projects – became another way to look at and critique design ideas. 'Welcome To The 5th Facade' used science fiction as it is traditionally used – as a modality to visualize and imagine a particular future in terms of both the pitfalls and the potential."


Re-Ball! A Design Competition by the Dupont Underground: 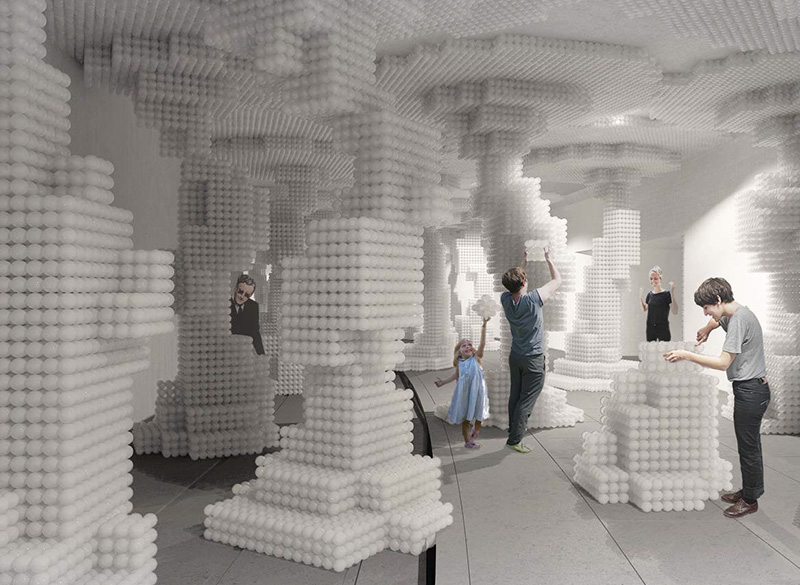 Hou de Sousa of New York City has won the Re-Ball! competition with Raise/Raze (PDF link), which will be installed in the abandoned Dupont Circle trolley station in Washington, DC. Per the designer, Raise/Raze "is an assembly block system that is strong, light weight and fully reconfigurable. While the project would open with a number of pre-assembled worlds, or zones, visitors would then be free to interact with and alter the installation in order to create their own objects and designs." Ghost of Peter Sellers from Dr. Strangelove not included, I'm guessing.
Email Post