Some Thoughts on Tod and Billie and the OPC

Last week Tod Williams Billie Tsien Architects was selected, with local architecture firm IDEA, to design the Obama Presidential Center (OPC) on Chicago's South Side. The project will be located in either Jackson Park or Washington Park on either side of the University of Chicago, near where Barack and Michelle Obama lived before departing for the White House. Once built, the OPC will house Obama's Presidential Library as well as other programmatic elements that will entail taking fairly large chunks of existing parkland. While the choice of Tod and Billie has been positively embraced by many people in regards to their quiet and thoughtful designs, the biggest question is still site selection and how the architects will handle it. From what I've seen of their work, I'm confident they can pull off something many people will appreciate for years to come. 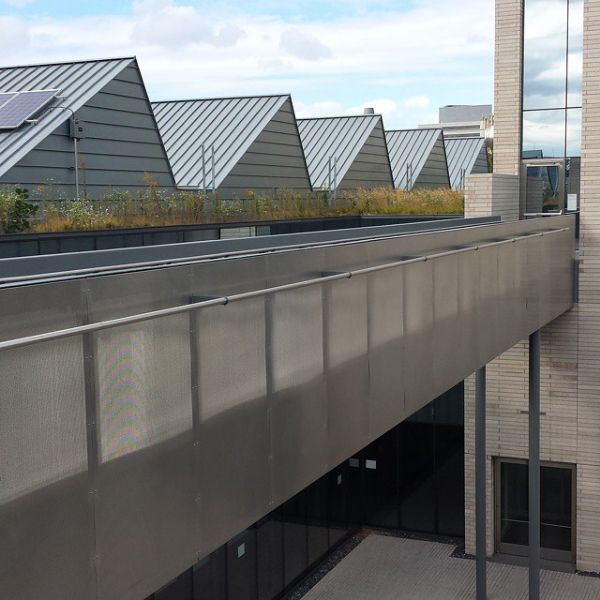 [Logan Center for the Arts, Chicago | All photos by John Hill, unless noted otherwise]

The most geographically immediate precedent for the OPC is the Logan Center for the Arts, which overlooks the Midway Plaisance (the green space that connects Washington and Jackson Parks) on the University of Chicago campus. I visited the building a couple years ago and found it to be full of surprises. Made up of a tower alongside a base, I spent most of the time going up and down the tower, which has the nicest exit stairs I've ever experienced: they have glass and benches that invite sitting and looking at the surroundings. While the tower and base reference a silo in a field, according to the architects, they can be seen also in relationship to the tall buildings of the Loop (which can be seen from the top) and the Prairie Style architecture of Frank Lloyd Wright. In terms of the site, the plan creates a courtyard finished by a row of old buildings on the east. This outdoor space (partially seen in my photo above) is one of many gems in the project. 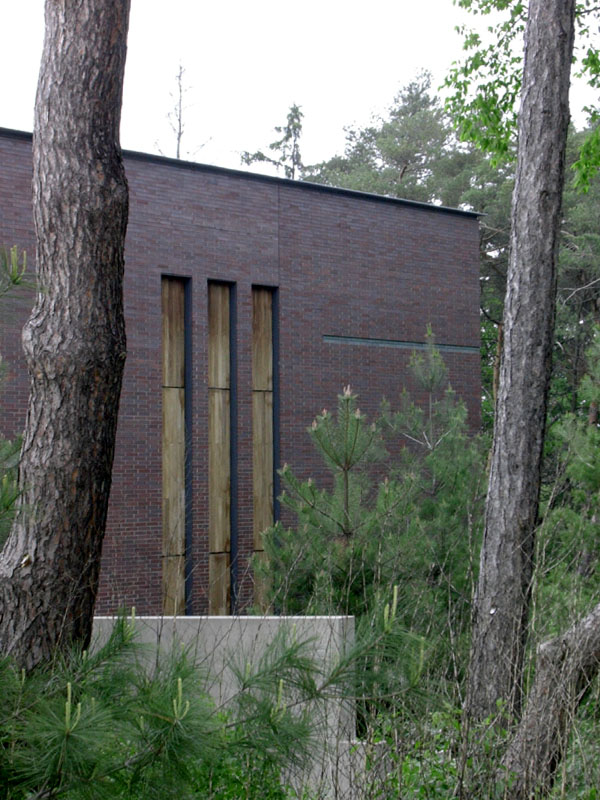 The first building by Tod and Billie that I saw in person was the Cranbrook Natatorium on the campus of the Cranbrook Schools in Bloomfield Hills, Michigan. As can be seen in an aerial view, the pool building occupies a prominent piece of land near the terminus of an east-west axis formed by the gardens of the Cranbrook House and Eliel Saarinen's Cranbrook Art Museum. Tod and Billie set the building off the axis and extended a low arm clad in blue brick at the end of the axis, an arm that houses a ramp and links the pool to an older school building. This building is known best for the beautiful blue pool ceiling with large circular openings, but it should also be appreciated for the way it subtly integrates itself into the site and relates to the campus's broader features. 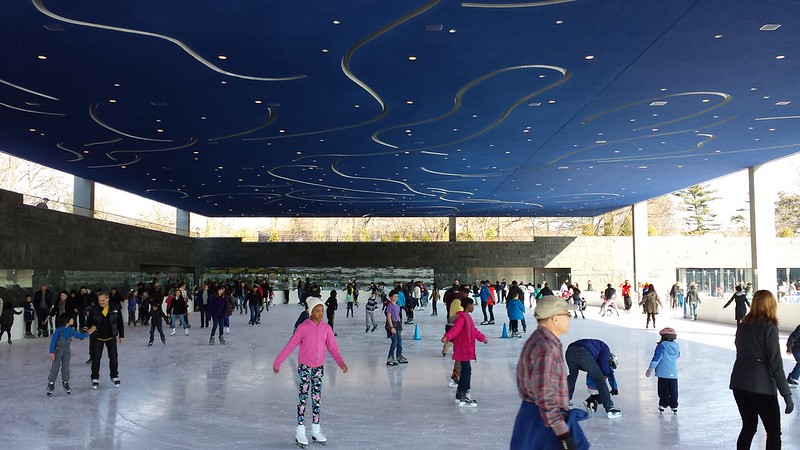 Another building that exhibits Tod and Billie's abilities to integrate a building with its natural site is the LeFrak Center at Lakeside, which sits at the southeast corner of Prospect Park in Brooklyn. Although this building consists primarily of outdoor components – covered and open-air ice rinks – it is a great precedent for the OPC, since it occupies a piece of parkland designed by Olmsted and Vaux, who designed both Jackson and Washington Parks in Chicago as well. Instead of imposing something upon the landscape, Tod and Billie built Lakeside into it, so people can walk across the top of the building as readily as they can walk through it. Of course, the building doesn't disappear, but it saves the most memorable feature for people using it: a bright blue roof carved with curling lines and points of light. Further, their design, which replaces the previous rink, restores the waterline of a pond to near its original Olmsted and Vaux state. 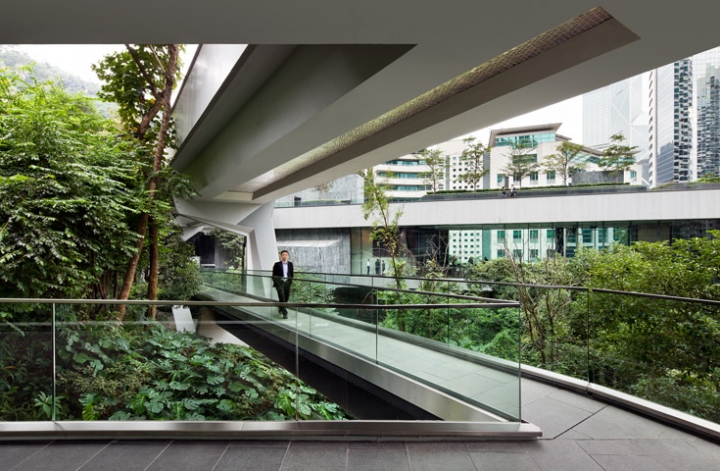 From the Tod and Billie projects that I haven't visited, one that springs to mind as particularly relevant in the context of the OPC is the Asia Society Hong Kong Center in Hong Kong. The project consists of a new building and the transformation of four buildings from as far back as the mid-1800s. A nullah (channel often filled with rushing water, per the architects) divides old and new, so the architects snaked covered passageways between the trees to connect the buildings. The photos make the project look like it strikes a perfect balance between the built and the natural.

To me, these projects express an extreme sensitivity to a site's natural features, though in Chicago Tod and Billie will have their hands full with the city's scarred economic, social and political contexts as well. Nevertheless I'm confident they will be able to navigate these areas in a way that will lead to something that works well in its place, while also being surprising and uplifting.
Email Post