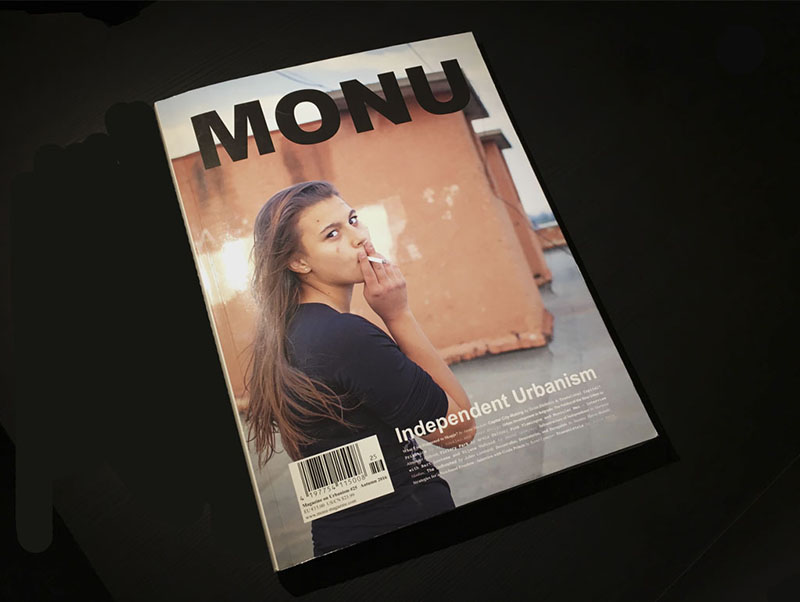 [All images courtesy of Bernd Upmeyer/MONU]

Sociologist Wendy Griswold wrote in her book Cultures and Societies in a Changing World that "the social world always changes first, with culture lagging behind." This phrase highly impressed me and I started to collect pieces of evidence to prove or reject this idea personally. And while I was reading MONU's most recent issue, #25 on Independent Urbanism, Wendy’s insight was following me in every single page, treating urban environment as an expression of collective culture. 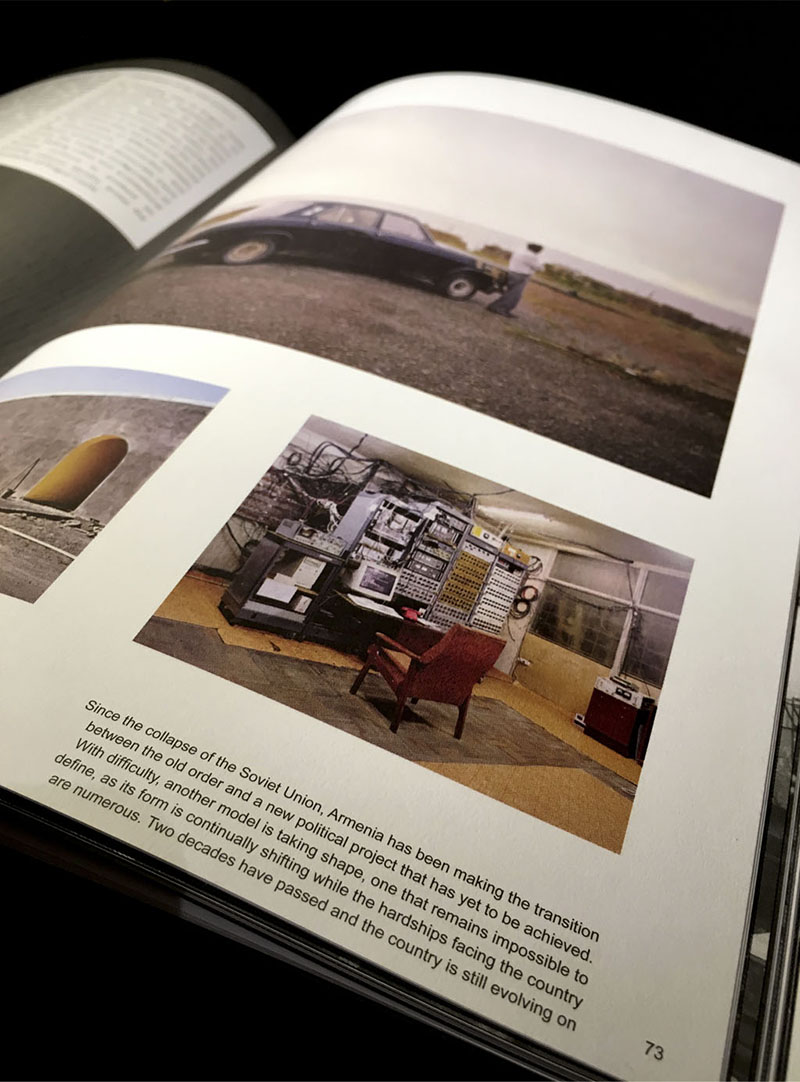 Independent Urbanism focuses on countries that recently established or regained their independence, and analyses what consequences this huge social transformation brought to their cities and urban environment. In the wide geography of the case studies, starting with the Baltic countries, former Yugoslavia region and finishing with Taiwan, you can find many particular and unique examples of urban euphoria, challenges, difficulties, successes and failures influenced by independence. The majority of articles in Independent Urbanism are highly related with the historical perspective, which describes the fresh cultural path to the present urban reality of newly developed countries. Each story is interesting, unique, and opens different urban horizons in specific social, cultural and geographical contexts.

But on the other hand it is possible to perceive the historical similarities: usually each country had long years of oppression with diverse urban strategies and plans, then together with the independence enormous social transformations happened, leading to a difficult and peculiar period of time for development of the new country and its culture. 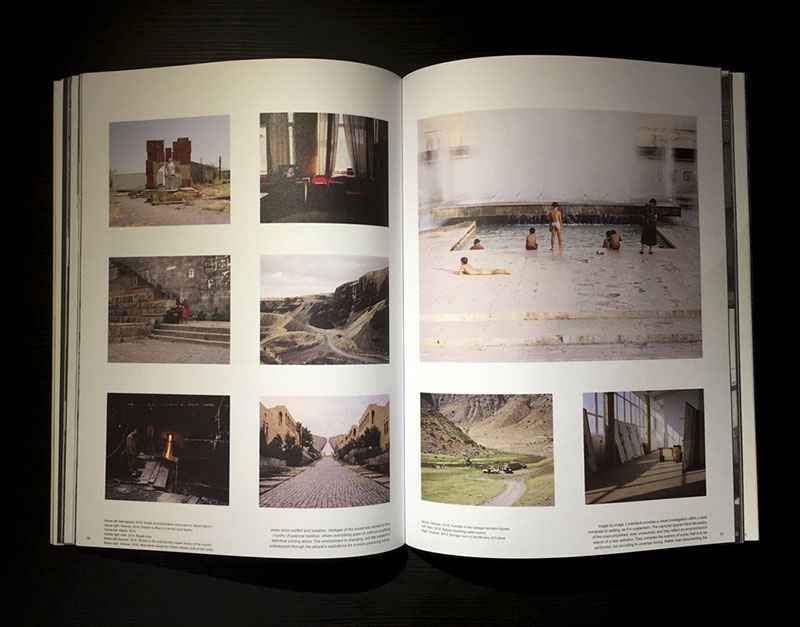 If you are a reader of this MONU issue who lives in a post-soviet or post-oppression country, then you probably know what it means to become independent, what the challenges are that you face and what consequences all this brings – because it is a part of your everyday life or at least very recent past. But it is extremely useful to know that your country is not alone and many others are dealing with similar challenges, which are widely represented in Independent Urbanism. For example: the discussion of who is making development decisions in the city of Skopje, politicians or urban planners and architects; the construction of a new history, which never actually happened, attempts to invent one’s own identity, and attempts to escape the USSR history in the cities of former Yugoslavia, where kleptocracy is widely spread under the title of neoliberalism; the emigration challenges in Prishtina; the top-down decision making by foreign investors and the political elite in Belgrade; the public space transformation difficulties in Vilnius; the ecological ethic questions in Solana Ulcinj; the cultural and architectural import in Georgia; or the embodied democracy in the architecture of Prague. This is only a small part of the great stories I found in MONU's most recent issue, which provides an opportunity to learn from others, compare cultural and urban development in different countries or towns, and collect knowledge for future discussions. 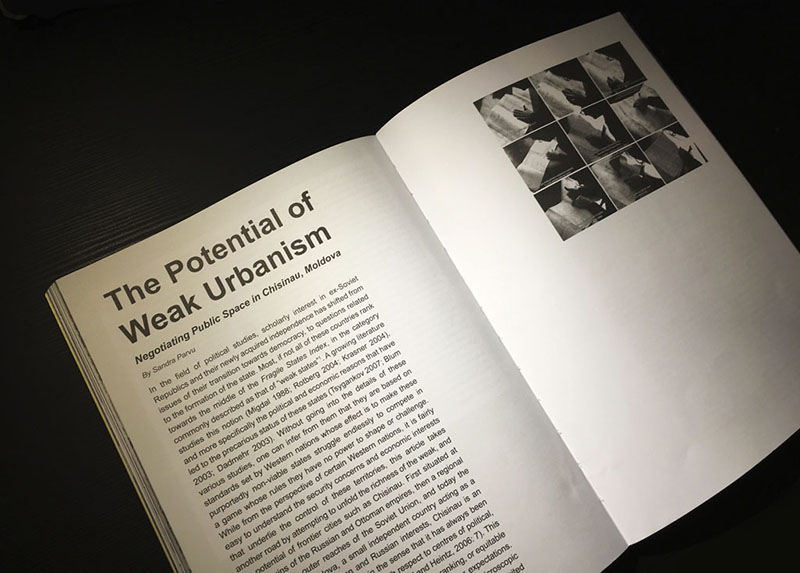 If you are a reader who has always lived in an independent country, then every article may open even more layers of interest, starting with the history and finishing with the urban realities and potentials of emerging young countries. Together you can feel the spirit of freedom in impressive photo reportages from different newly developed countries.

But in such cases I usually ask myself – so what? What shall or can I do about that? Is there any solution for all these urban challenges and struggles, which are widely and professionally described in Independent Urbanism? Fortunately, I can say - yes! At the very end of the magazine I found great inspiration in the article "The Potential of Weak Urbanism." It opens the possibilities and a new attitude to the urban reality that young independent countries are facing. This article finalizes the whole MONU issue, brings the stories together in one narrative, and opens a new perspective to an alternative urban future. This is the reason why MONU’s new issue should be in your must-read list: it is neither about the urbanism of the past nor about the urbanism of the present, but actually about the newly emerging and next generation of urbanism, which we still have to perceive. 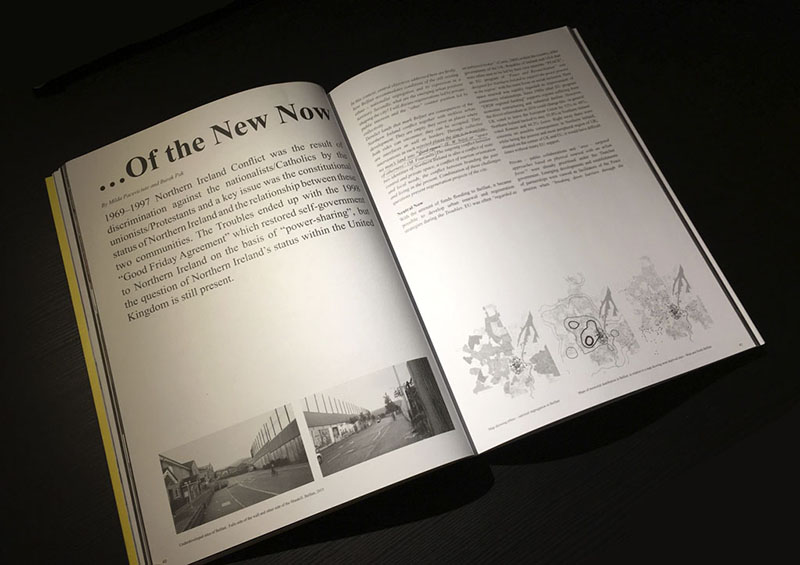 Mindaugas Reklaitis is an architect. He is interested in the critical space practice and is a PhD student at Vilnius Academy of Arts researching on how an interactive and performative artistic approach can be used as a research tool of urban environment. Currently he is doing an internship in a Copenhagen-based artist office.
Email Post
Labels: book-review monu