"Old + New" is a new series that pairs two books: one old and one new. Most of the reviews on this blog are fairly recent titles sent to me by publishers, but I wanted to expand the reviews to include older books from my library. To do so I'm using this series to review new books and, when appropriate, dig out an old book and include it as part of the review. This series does not replace my typical book reviews or book briefs or my Unpacking My Library blog; it merely expands how I present books on this blog. 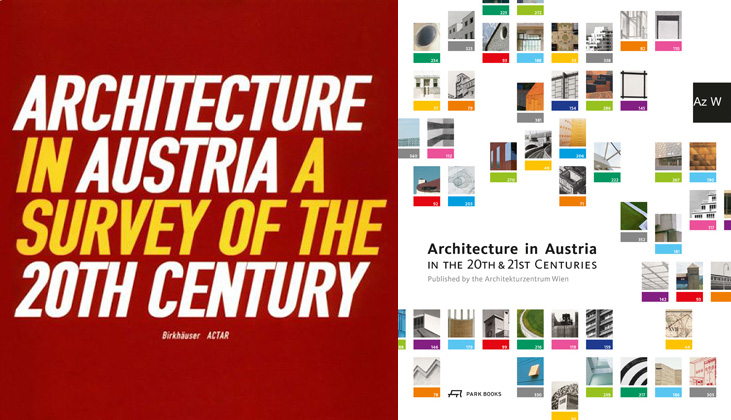 Ever since undergraduate architecture school in the early 1990s, I've been a fan of Austrian architecture. I've never taken the time to understand or explain why this is, but I've noticed my appreciation for everything from the early modern designs of Otto Wagner and his other Viennese contemporaries, to the avant-garde projects in the 1960s by Coop Himmelb(l)au and others, to the wooden buildings that draw people to Vorarlberg, and even to Raimund Abraham's Austrian Cultural Forum New York, which is still my favorite building in New York City from this century. Perhaps the appeal is found in the diversity of the country's modern and contemporary architecture, which encompasses even more variety than what is found in these four examples. Whatever the case, I'm drawn to these two books that round up the country's best buildings from the last 100-150 years. 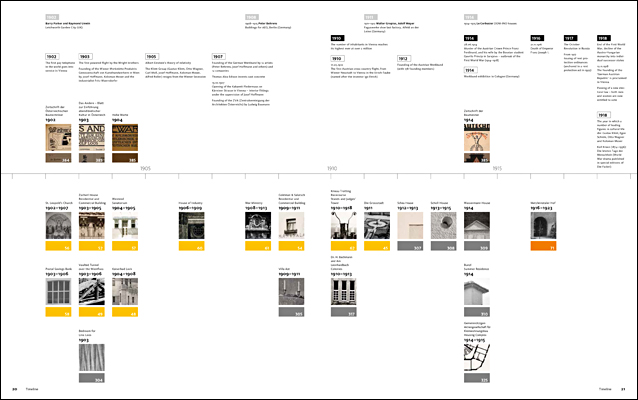 I found Architecture in Austria: A Survey of the 20th Century at a used bookstore in Carroll Gardens, Brooklyn, one of the many used bookstores in the city that had to close, since people now buy their books – new and old – online. It is a book of its time, and by that I mean the post-S,M,L,XL era of making architecture books: it is thick and square in format, a sizable book that glares at you from your bookshelf with its big "AA20" binding. It has about 100 projects presented in chronological order, with most of the selection (around 60%) from after 1975. The pages are heavy and matte, which contributes to the book's size but leaves room for improvement when it comes to the few color photos included. The selection of buildings is strong if unsurprising and the descriptions are short, but for a book that propounds the quality of a country's architecture, rather than scholarship into the buildings, the book's shortcomings are easy to overlook. 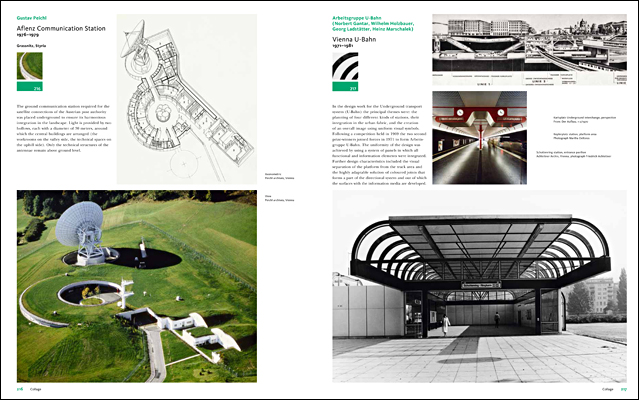 More than fifteen years later, the Architekturzentrum Wien, which produced the first book, updated it with more ambition and lots of improvements. The most dramatic difference is the new book's size: at what looks to be A4 size, the pages can hold a lot of information, and in some cases multiple projects, with the most important projects given two pages. Although the descriptions remain small, there is more real estate for photos to help in explaining the buildings. With glossier pages, the colors pop much better than the previous book. Furthermore, the strong binding and flexicover allow the book to lay flat on a table, making it easy to browse. 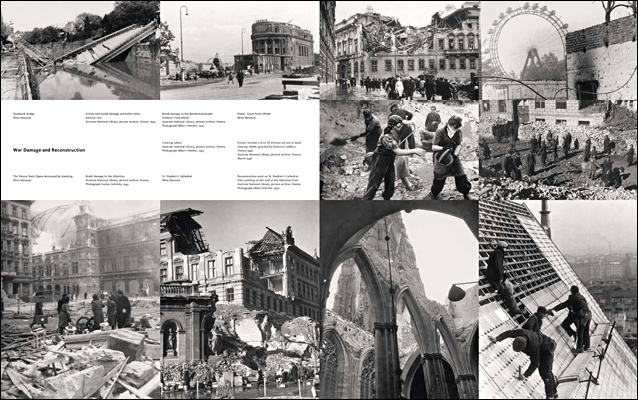 With about 100 more projects than the previous book, the most dramatic change is the diversity of what's presented. There are plenty of buildings, but urban plans, unbuilt projects, and even texts are also included this time. Austrian architectural output is considered in a wider spectrum, echoing the ambitions of its architects and the varied ways of dealing with problems, be it postwar reconstruction, the revolutions of the 1960s, or today's sustainability. As in the first book, the last chapter is devoted to housing, and at nearly 100 pages it is a sizable chapter, with apparently more projects than the preceding chronological chapters combined. This chapter alone is worth the price of admission; like the book it's part of, it capably traces the social and architectural history of Austria over the last 150 years.