25 Reasons to Keep the NEA

Last week Donald Trump released a proposed budget that would nix the National Endowment for the Arts and other government sources for arts programs. A few weeks before that, with hints that he would be including such cuts, I put together a piece at World-Architects, "25 Reasons to Keep the NEA," in which I waded through about 15 years of architecture-related programs funded by the NEA and found 25 highlights. There are a number of New York-based institutions, such as the Storefront for Art and Architecture (pictured), but also many examples in other parts of the country. 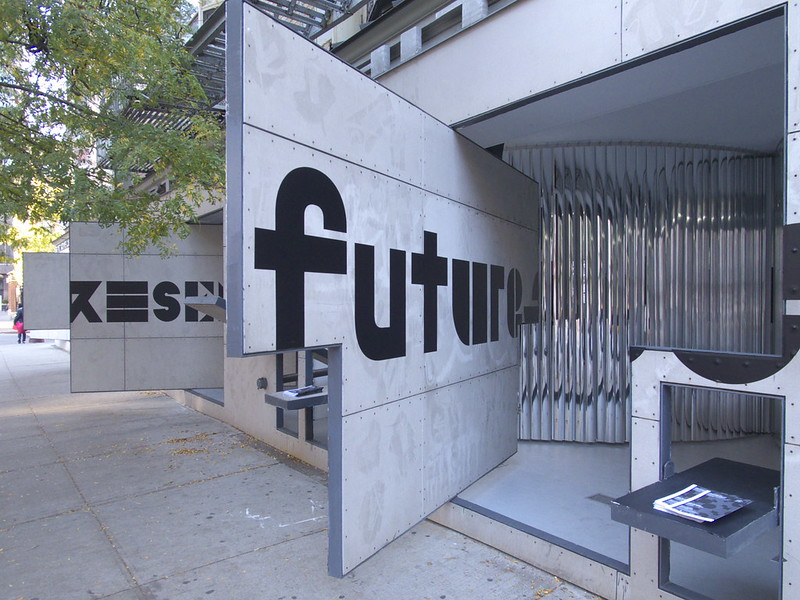 Although architecture would not take as big a hit as other arts, many great exhibitions, publications, and programs would not exist without the NEA, whose annual budget is $148 million – or 41 presidential weekend trips to Mar-a-Lago (he's already gone their five times since his inauguration).
Email Post