Book Review: The Experience of Architecture 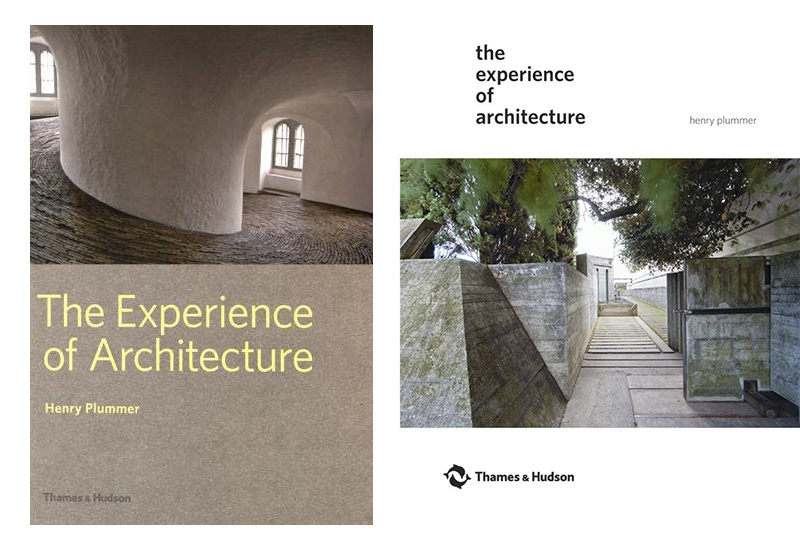 Although usually overshadowed by form, material and technique when it comes to books on architecture, experience seems to be making a comeback. Recent years have seen a few books with an emphasis on experience: Architecture and Movement: the Dynamic Experience of Buildings and Landscapes by Peter Blundell Jones and Mark Meagher, The Space Within: Interior Experience as the Origin of Architecture by Robert McCarter, and Welcome to Your World: How the Built Environment Shapes Our Lives (review forthcoming) by Sarah Williams Goldhagen. Add to those Henry Plummer's The Experience of Architecture and there's a small-scale trend taking place, one where ideas from the 1970s are popular once again. 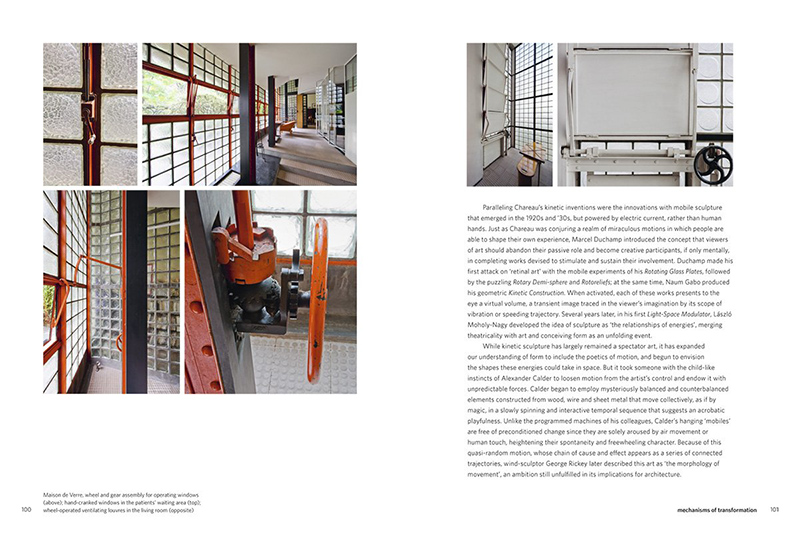 This book being authored by Henry Plummer means "experience" is firsthand; as in all of his books, his own beautiful photographs accompany his words. It's clear that for Plummer the camera is a tool for capturing not only what he sees, but also how he experiences spaces. As the spreads from The Experience of Architecture here reveal, he trains his lens on details, paths, frames and vistas. To put it another way, he's not interested in overall shots of buildings or the images that make them recognizable; he'd rather hone in on the parts of buildings that people interact with: the paths they choose, the mechanisms they operate, or the steps they ascend or descend. More than his other books I've reviewed previously, the text and the photographs in The Experience of Architecture work together extremely well, only occasionally departing ways (his descriptions of buildings not accompanied by photos – and therefore not visited by Plummer – don't hold up as strongly in their arguments as those that share both words and images). 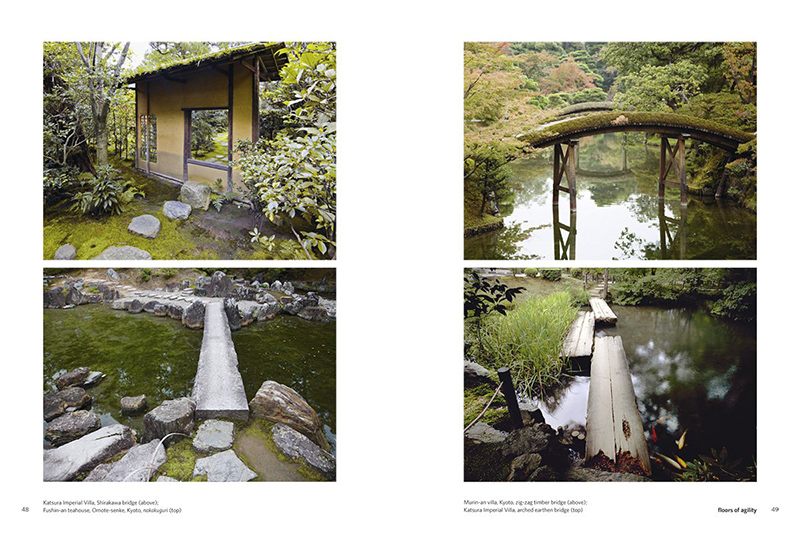 Plummer's argument for designing what he calls "truly actionable spaces" – spaces that invite people to respond creatively and promote them from "patients" to "agents" – plays out across five chapters: "Floors of Agility" on the surfaces we traverse; "Mechanisms of Transformation" on the opening and closing of doors, windows and other membranes; "Spaces of Versatility" on ambiguous spaces that invite multiple uses; "Depths of Discovery" on residual spaces and layered surfaces that provoke our curiosity; and "Fields of Action" on "open forms" that open up possibilities. In each chapter the author-slash-photographer lays out his ideas on each theme and then presents in loosely chronological order some examples that fit. He moves from traditional precedents (towns of Greece and Italy, Japanese dwellings) to some fairly obvious names (Frank Lloyd Wright, Louis I. Kahn, Carlo Scarpa, Maison de Verre) as well as some surprising ones (Wharton Esherick, ) that crop up repeatedly. His frames of reference could be seen as fairly small, but it's hard to argue with the quality of the spaces he describes and depicts – some strong arguments for architects to enrich the spaces that people live, work, and play in every day. 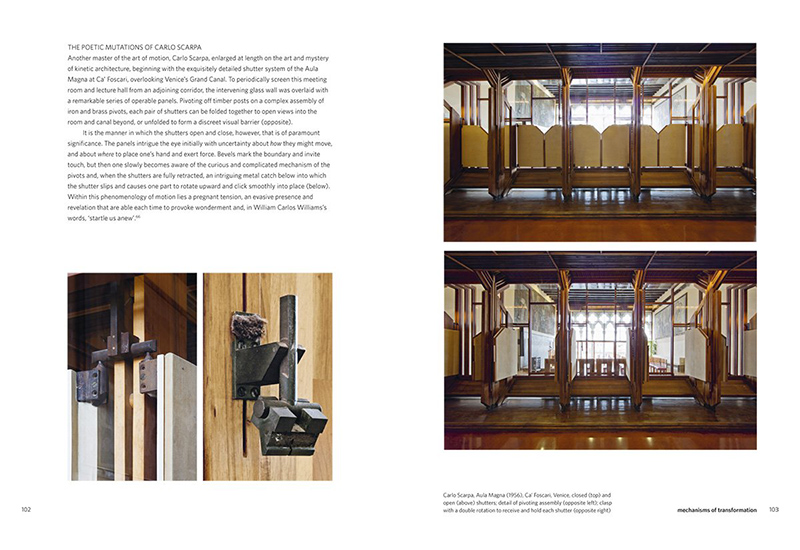