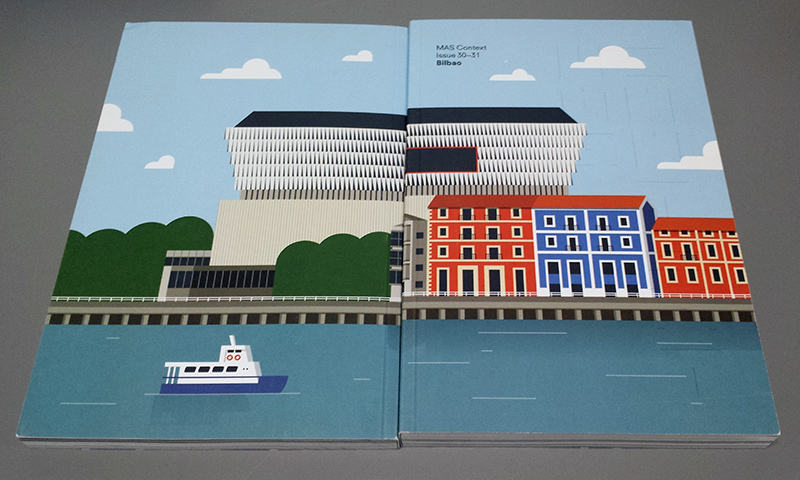 The year 2017 marks the 20th anniversary of the opening of the Guggenheim Museum Bilbao, Frank Gehry's contribution to the Bilbao effect. Contribution is an important word here, since all too often the Bilbao effect is defined solely as the outcome of the architectural icon, ignoring the wider infrastructural improvements and other pieces of architecture added to the Basque city before and since. Even twenty years later, this is the case: Bilbao = Gehry's Guggenheim. This double issue of MAS Context is then a welcome publication on the city, coming at a time when the impact of the building and other urban developments can be gauged. 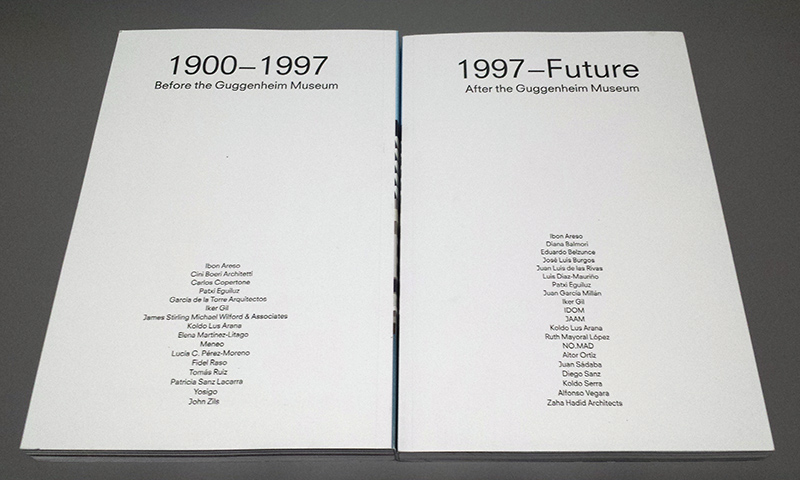 The two issues that fit together side by side to create the double issue are hinged about the year of the museum's opening: one is devoted to what came before and the other to what has followed. This split acknowledges the importance of the museum but shifts the focus of the issues' contributions to other things, be they built (Norma's Foster's Metro), unbuilt (Stirling Wilford's Abando Passenger Interchange) or even abandoned (Vizcaya Amusement Park). Each issue is further split into two halves: 1900-1983 and 1983-1997 for #30 (1983 was marked by severe floods caused by heavy rains); and 1997-2012 and 2012-future (in 2012 the city approved the Special Plan for Zorrotzaurre).

It makes sense that MAS Context is devoting two issues to Bilbao, while at the same time using it to draw attention to other places in the city. Editor in Chief Iker Gil is from Bilbao and reveals as much in his introduction, "Exploring the City You Grew Up in." His background and continued connection to Bilbao ensure the issues' contributions are varied and unexpected, revealing many other reasons to visit the city.
Email Post
Labels: book-review mas context