Book Review: The Structure of Design

The Structure of Design: An Engineer's Extraordinary Life in Architecture by Leslie Earl Robertson
The Monacelli Press, 2017
Hardcover, 336 pages 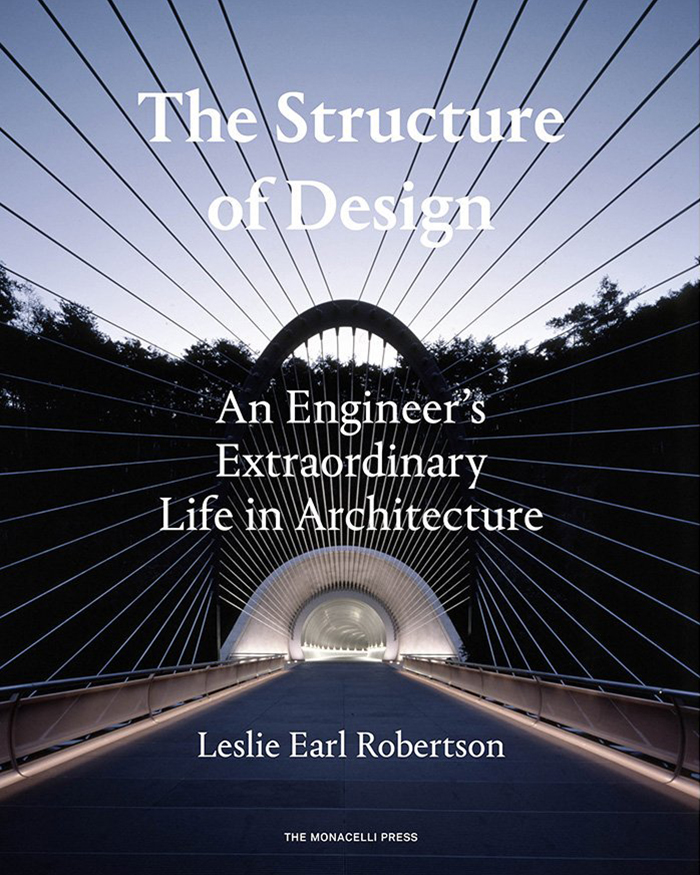 Earlier this month structural engineer Leslie E. Robertson spoke to a packed house at the Skyscraper Museum (a video of the talk is embedded at the bottom of this post). The talk focused on his recently published book, The Structure of Design, which is made up primarily of highlights from his long career and structured as collaborations with architects. Among them are Minoru Yamasaki, Gunnar Birkerts, Philip Johnson, I.M. Pei, and KPF; these are the architects Robertson spoke about during the talk, on such projects as the World Trade Center in New York, the Federal Reserve Bank in Minneapolis, Puerta de Europa in Madrid, the Bank of China Tower in Hong Kong, and the Shanghai World Financial Center. It goes without saying, from this short list alone, that Robertson has been involved in many of the most innovative and high-profile tall buildings in the last 50 years. 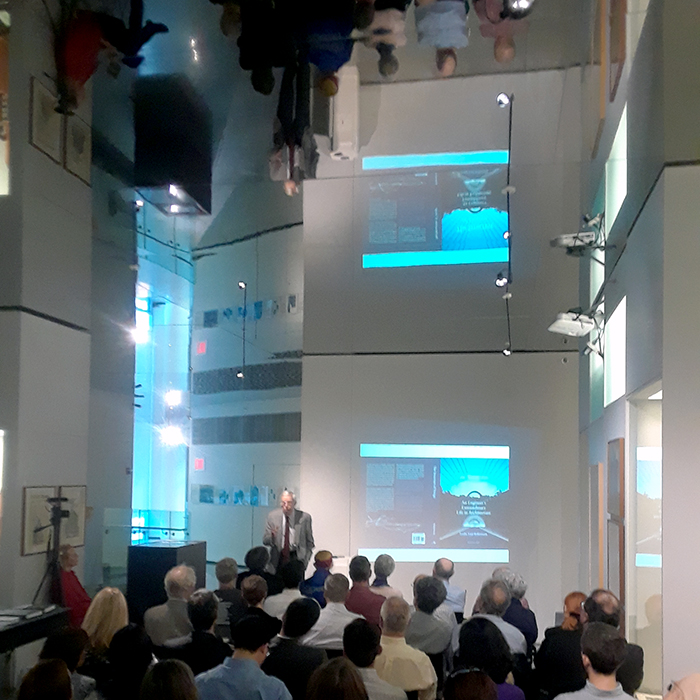 But as the cover of The Structure of Design attests, Robertson is not all about skyscrapers. The photo depicts Miho Bridge, one component of a cultural project by I.M. Pei for Shinji Shumeikai in Japan. Primarily serving pedestrians but structured to carry automobiles, the bridge links up to a tunnel carried out by another designer and engineer. In the talk, as in the book, Robertson recounts how this was done, revealing how a combination of logic and creativity drive the engineer and enable some fairly unconventional designs to be carried out. The Miho Bridge is in this sense an important project for Robertson – but also one that deserves its location on the cover, because it is his design, credited to Robertson with Pei as consultant, an inverse of the norm. 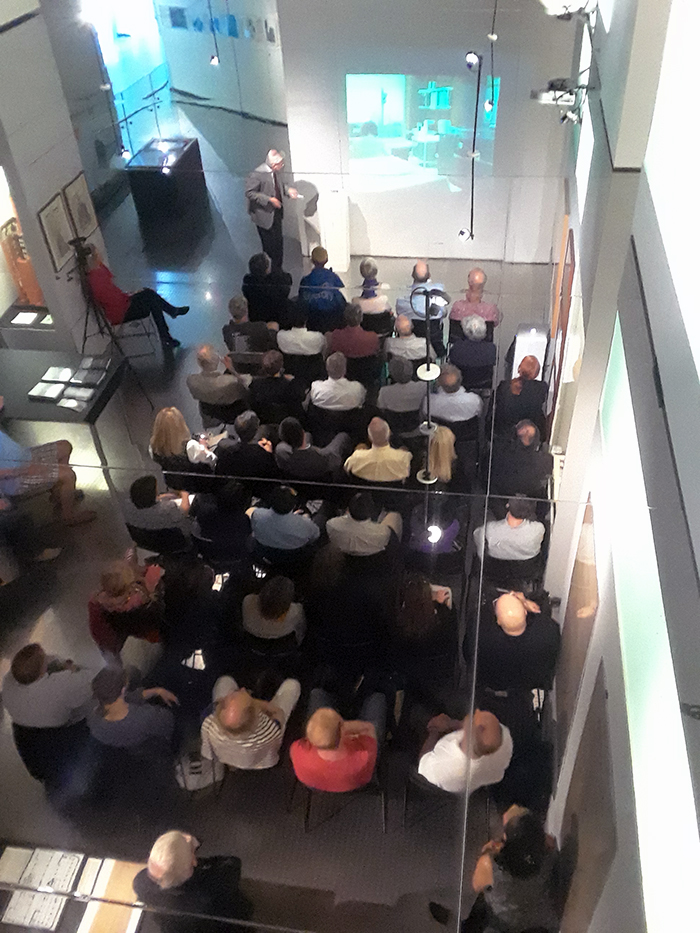 One aspect of the book that was only hinted at in the Q&A section of the Skyscraper Museum talk is Robertson's passionate activism. In the talk he advises young people to get out from behind their computer screens and, "if you don't like Trump, get out there and work to change it ... don't just talk about it." In The Structure of Design, Robertson spends a few pages recounting his activism all the way from the Vietnam War until today, though it's clear from the rest of the book that his positions are consistent across his life, be it work, activism, or some other aspect. In terms of writing, the honesty and conversational tone in that chapter pervades the whole book, making The Structure of Design enjoyable as well as illuminating.