Before heading to work this morning I caught a glimpse of a commercial on TV for LG Signature. What stood out was the way the LG products – refrigerator, television, washing machine, air purifier – were positioned in front of some fairly notable, if not all widely known, works of architecture. 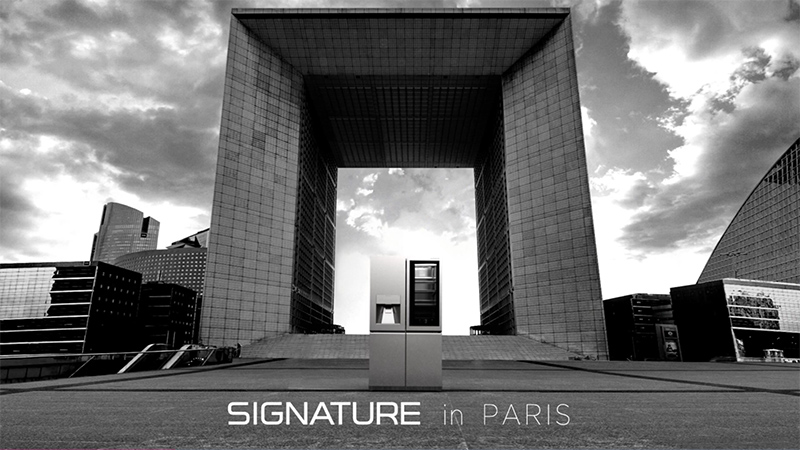 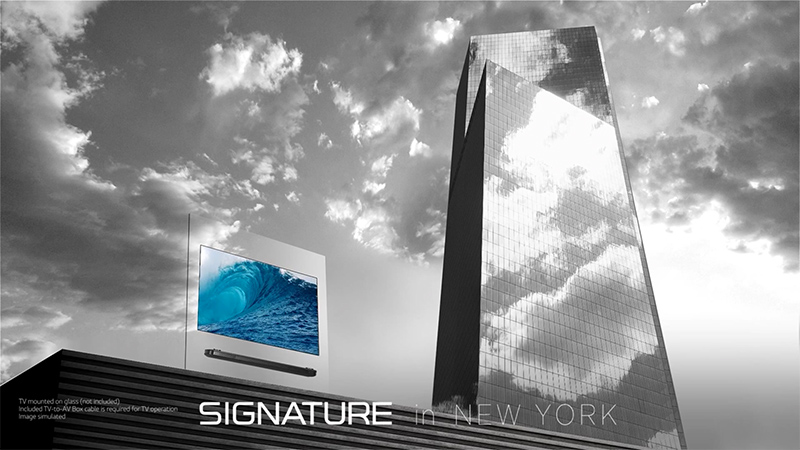 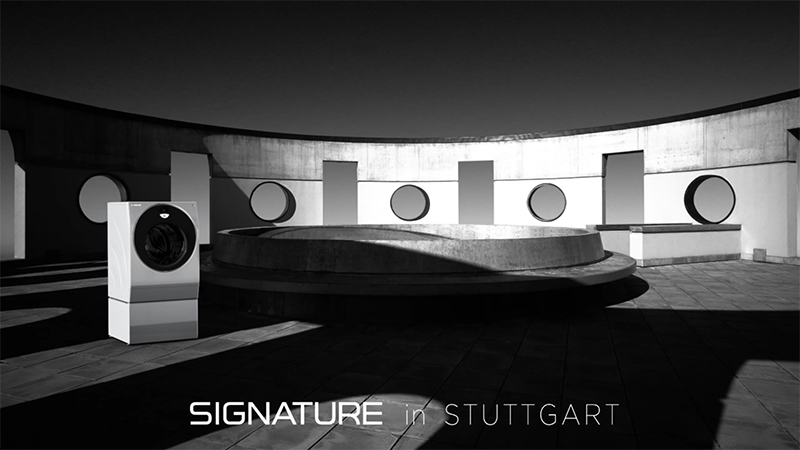 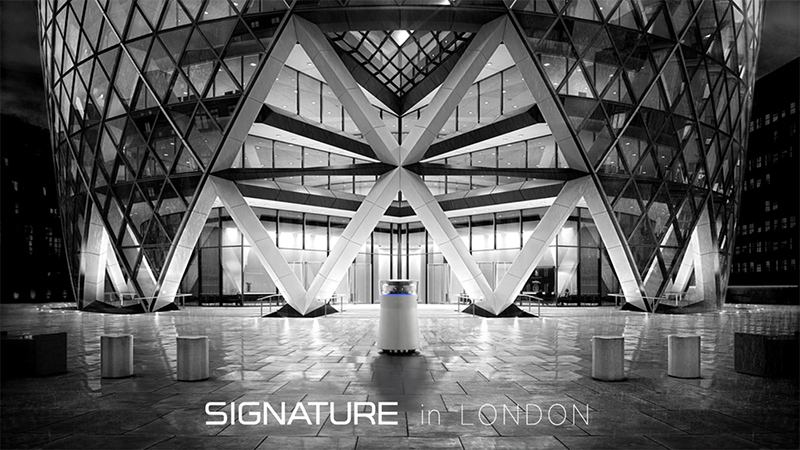 The commercial ends with the lines, "All great things are alike. They are built on essence." More than other spot covered in my architectural advertising posts, this commercial explicitly equates the products being sold with the architecture on display; the latter are not merely backdrops. Unfortunately, the comparisons are strictly formal, geometric; such as with the round openings of Stirling's building and the round front of the washing machine. More superficial than essential.

See for yourself in the 30-second short version:


And the one-minute long version: