Earlier today I went to Cooper Union for the Storefront for Art and Architecture's five-hour-long event, Architecture Books / Yet to be Written / 1982-2017-2052. Participants were asked to "present an architecture book published in the last thirty five years that they consider to be fundamental to the understanding of contemporary architecture culture, as well as a 'book yet to be written'." Below is a selection of some of those choices, in order of the short presentations.

Update 09/26: Those willing can watch a video of the whole 4 hour 45 minute event, embedded at the bottom of this post. 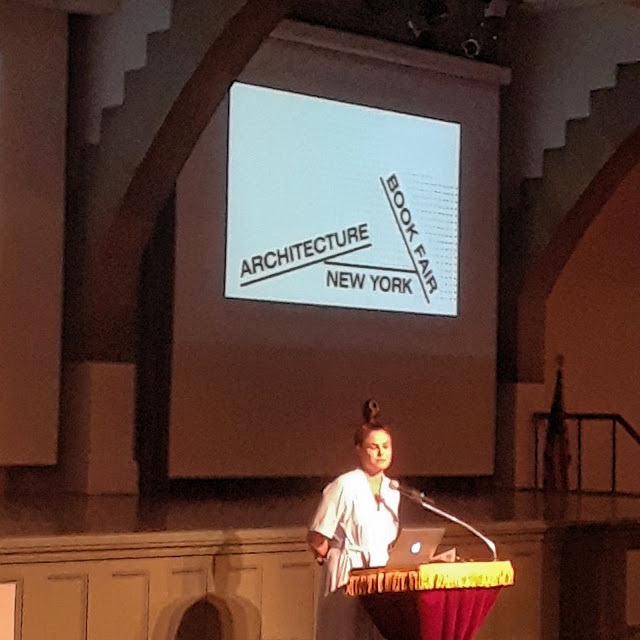 Anthony Vidler
Past: Against Architecture: The Writings of Georges Bataille by Denis Hollier (1990)
Future: Mannerism Is (Not) a Joke: Architectural Wit in the Age of Anxiety

Sanford Kwinter
Past: Realms of the Human Unconscious: Observations from LSD Research by Stanislav Grof (1979)
Future: Something along the lines of Bruce Wexler’s Brain and Culture: Neurobiology, Ideology, and Social Change (2008) but oriented toward design and space

Beatriz Colomina
Past: 24/7: Late Capitalism and the Ends of Sleep by Jonathan Crary (2013)
Future: The City of Social Media

Eyal Weizman
Past: The Case for Auschwitz: Evidence from the Irving Trial by Robert Jan van Pelt (2002)
Future: The Split-Second, on the repercussions of split-second decisions and the like

Stan Allen
Past: The Projective Cast: Architecture and Its Three Geometries by Robin Evans (1995)
Future: Whatever Robin Evans’s next book would have been if he had not died in 1993 at the age of only 48

James Wines
Past: A Dictionary of the Avant-Gardes by Richard Kostelanetz (1991-1st edition, 2000-2nd edition)
Future: A 3rd version of Kostelanetz's dictionary, done as a shortlist aimed at saving the earth

Joan Ockman
Past: The Sphere and the Labyrinth: Avant-Gardes and Architecture from Piranesi to the 1970s by Manfredo Tafuri (1987)
Future: The Rise of a Global-Digital Architecture: From postmodern polemics to postcolonial practices to the search for new forms of architectural production 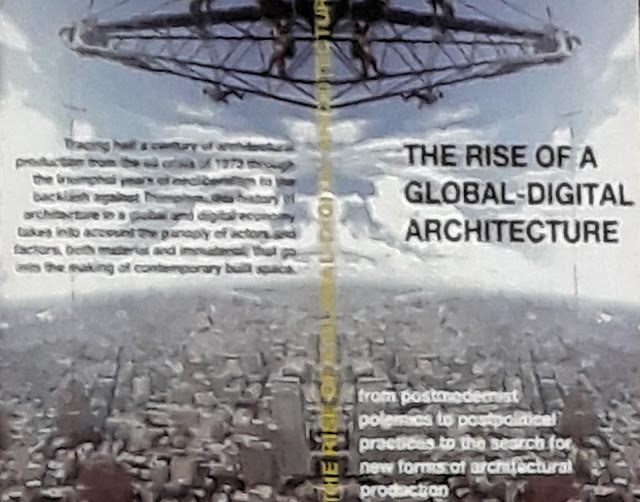 Reinier de Graaf
Past: The End of History and the Last Man by Francis Fukuyama (1992)
Future: Four Walls and a Roof on the reuse of social modernist housing estates

Marion Weiss
Past: Winter’s Tale by Mark Helprin (1983)
Future: Drifting Symmetries, a fiction, a travel guide to a city we don't recognize 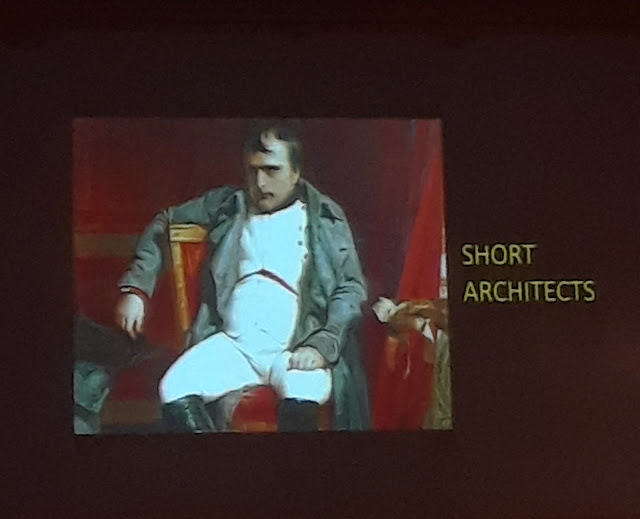