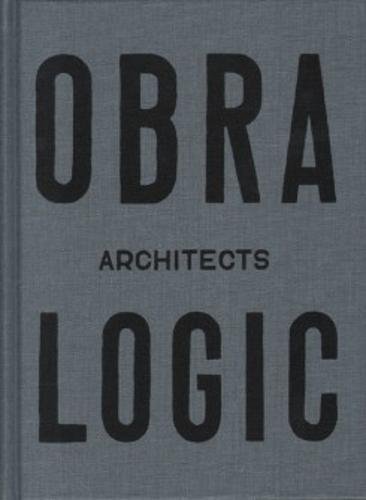 Like many others, I'm guessing, I first heard about Obra Architects, the duo of Jennifer Lee and Pablo Castro, in 2006, when they won MoMA PS1's Young Architects Program (YAP) and realized BEATFUSE! in the museum's Long Island City courtyard. Writing about it that summer (without having seen it in person, unfortunately), I described the wood and mesh construction as "more substantial coverage" than previous YAP installations and "a happy medium" between more open structures and blobby forms, the two evident poles at the time. More than other YAP winners before and since, Obra took the shade consideration of the competition to heart and produced something that actually looks like a respite from the summer heat. 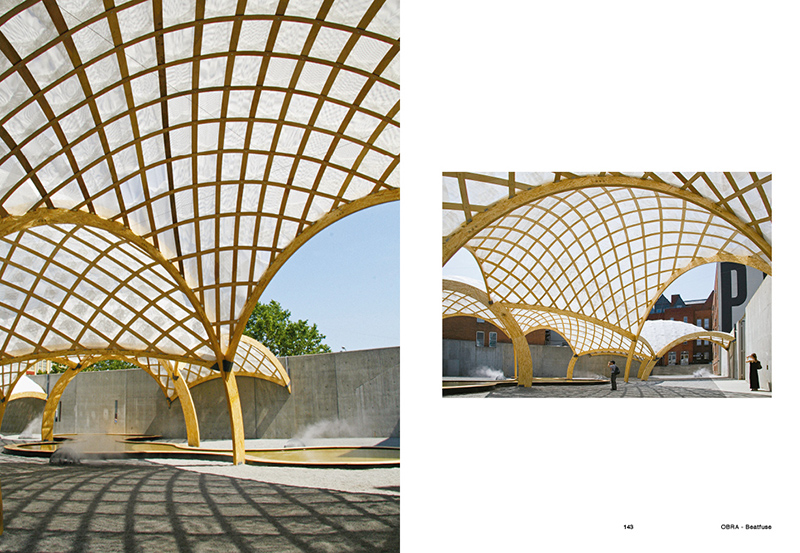 Close to ten years later I got reacquainted with the work of Castro and Lee when they contributed Casa Osa in Costa Rica as a Building of the Week (BotW) at World-Architects. After two years of doing state-by-state BotWs, I opened up the feature outside of the US for 2015, highlighting American firms producing buildings overseas. Casa Osa was the first in that series and a promising start. The New York-based architects exploited the benign climate of Costa Rica by designing the vacation home with outdoor living spaces covered with generous roofs and connected by exterior walkways. Only the bedrooms, bathrooms, and a few other spaces are enclosed. 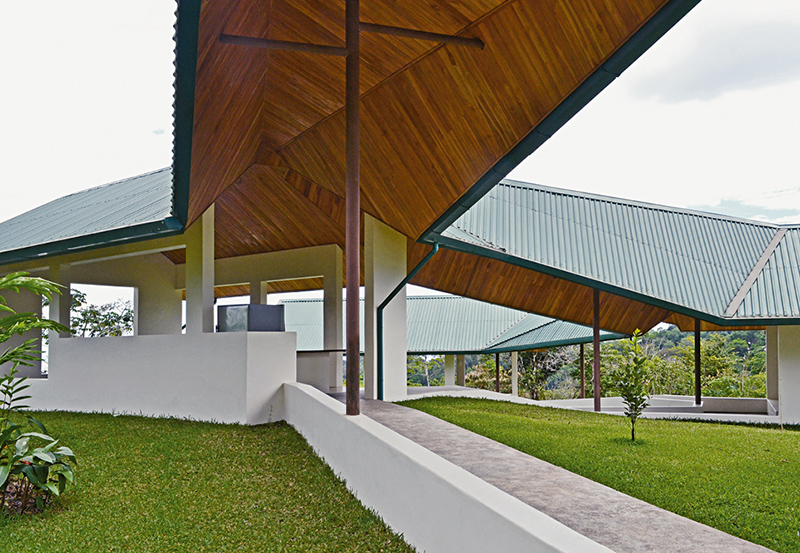 Obra was one of the many firms included in OfficeUS, the exhibition in the US Pavilion during the 2014 Venice Architecture Biennale (yes, the one curated by Rem Koolhaas), which prompted me to expand the scope of the 2015 BotW. Although US firms working overseas seems like a recipe for corporate offices like SOM and KPF, Obra fits right in for a couple reasons: young firms today are adept at working across physical boundaries, and the duo has roots that stretch well beyond the United States. Casa Osa is one example of Obra working overseas, but almost all of the selected projects in Obra Architects Logic are located outside of the US: Argentina, China, Costa Rica, Italy, and South Africa. 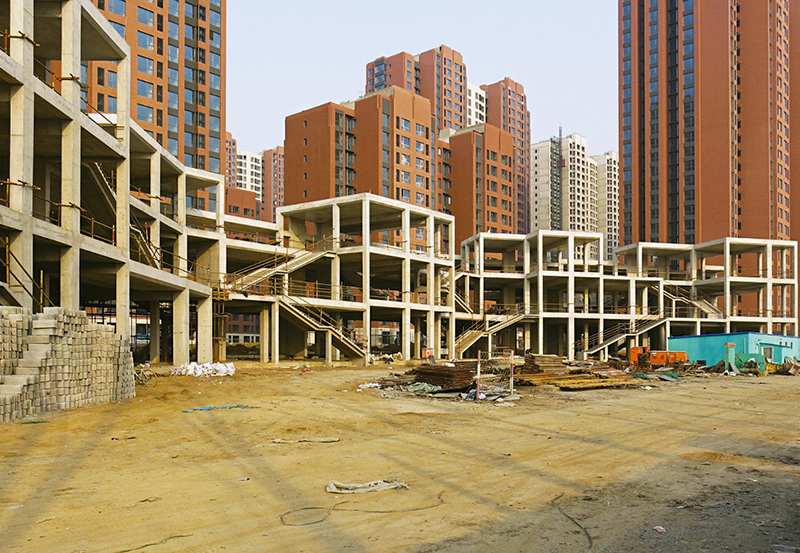 Nine projects – a handful of them built or under construction – are featured in Obra Architects Logic. Just like their design for the SanHe Kindergarten is arranged in triads, the nine projects are separated into three groups of three, accompanied by three essays (by Peter Lynch, Nader Tehrani, and Jean Louis Cohen) plus an interview with Zhou Yi and an essay by Castro. With a linen cover, heavyweight off-white paper, and a simple design of words and images, the book is a handsome object that elevates the importance of the images, be they photographs, drawings, watercolors, or scans from Obra's sketchbooks. Thankfully the words that accompany them are intelligent, insightful, and a necessary part of a lovely monograph. 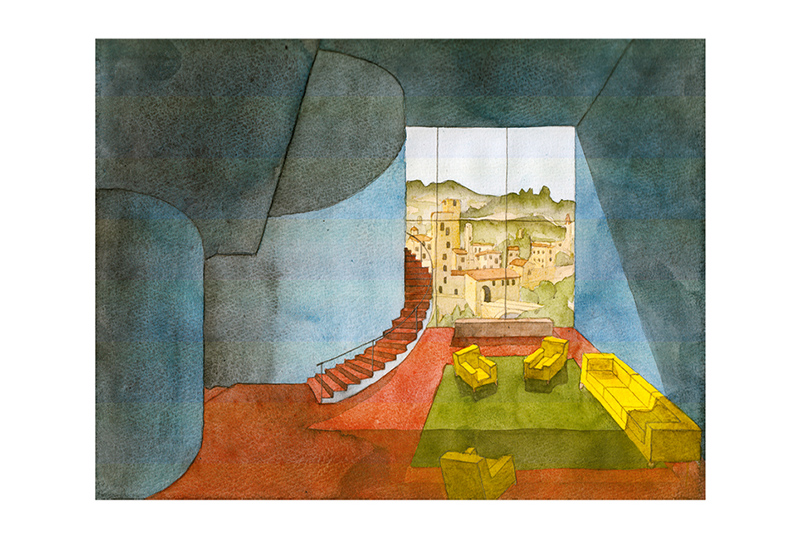