From January 19 to March 3, Félix Candela's Concrete Shells: An Engineered Architecture for México and Chicago is on display in Gallery 400 at the University of Illinois at Chicago (UIC). The show is curated by Alexander Eisenschmidt and is a collaboration between UIC and the Universidad Nacional Autónoma de México (UNAM). 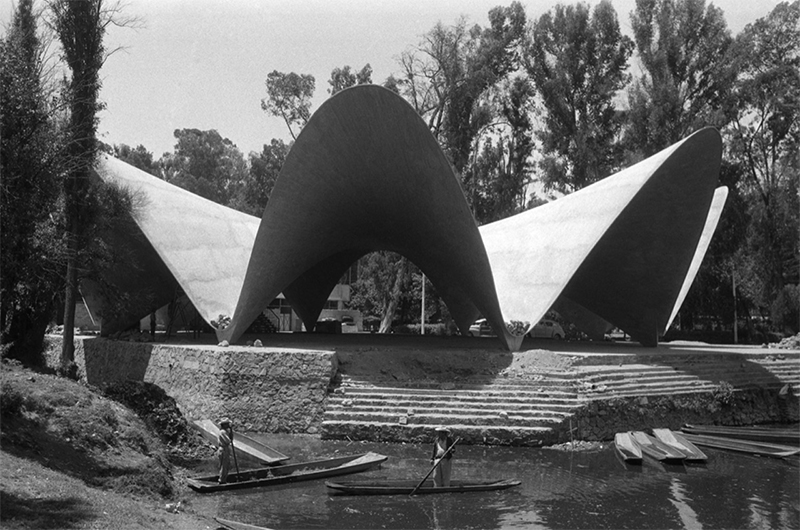 Unfortunately, I'm unable to catch this exhibition, but the photos here, courtesy of Gallery 400, give a sense of the show and make me wish I could see it in person. 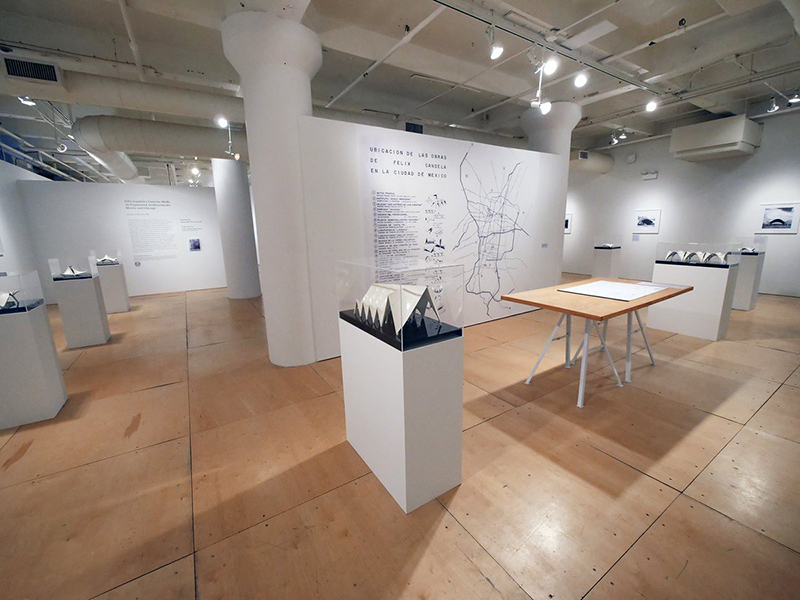 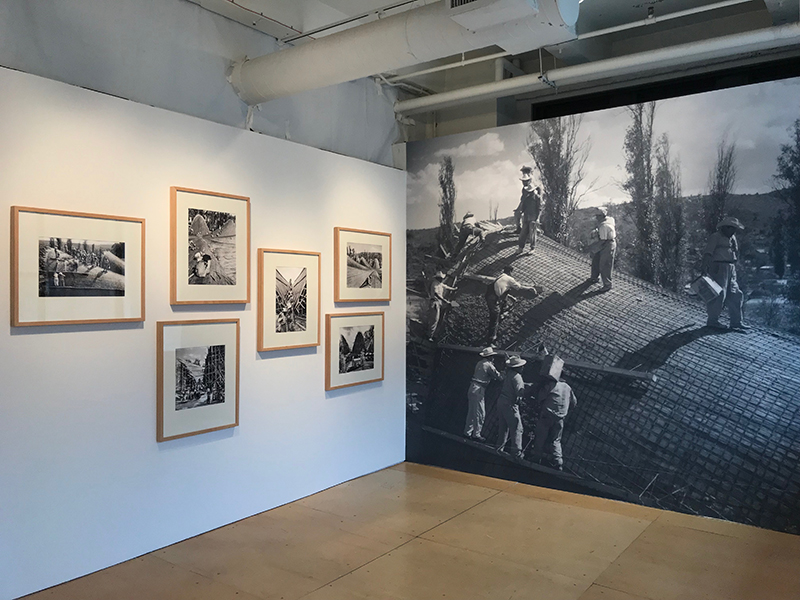 Félix Candela (1910 - 1997) is hardly unknown to architects in the United States. (He is so famous for his concrete shell structures that a trio of them in Queens were considered his work for decades until some researchers determined they were designed by another architect.) Nevertheless, his life and work deserve more attention. (I had no idea he taught at UIC for most of the 1970s, for instance.) 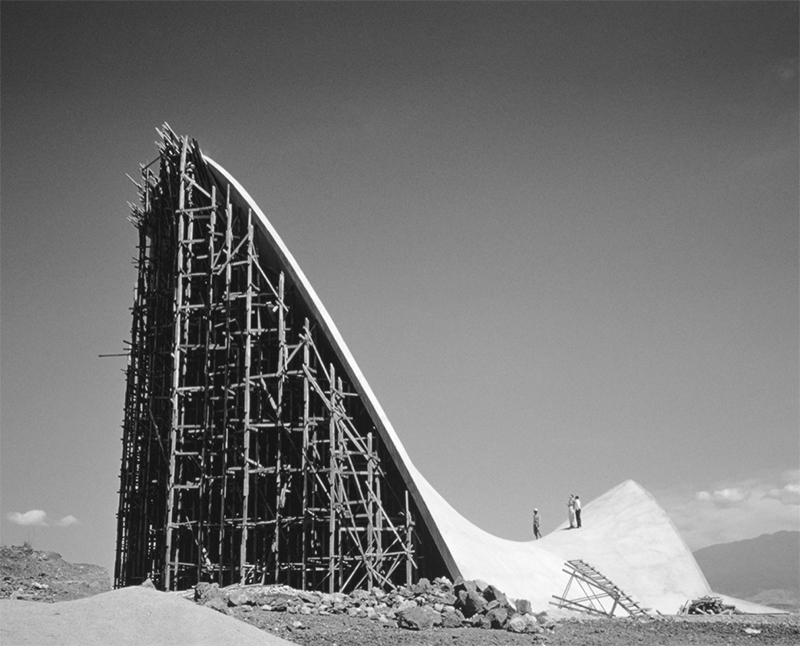 
Félix Candela's Concrete Shells: An Engineered Architecture for México and Chicago roots Félix Candela (1910-1997) as one of the most prolific architects of the 20th century in his advanced geometric designs and lasting influence in contemporary architecture. It originated through the research of scholar Juan Ignacio del Cueto and is curated by the architectural theorist and designer Alexander Eisenschmidt. The exhibition spotlights Félix Candela’s Concrete Shells through photographs, architectural models, and plans, as well as his time as a professor at the School of Architecture at the University of Illinois at Chicago from 1971-1978.

Born in Spain, Candela exiled to Mexico at the end of the Spanish Civil War in 1939, where he lived for thirty years and established his career as an architect. In the 1950s, ten years into his practice in Mexico, Candela debuted his experimental signature shell structures by designing a continuous curved surface of minimal thickness. His designs evolved as feats of architectural engineering, using hyperbolic paraboloid geometry to create numerous reinforced concrete shells. These curved and cantilevered forms were not only structural advancements but also brought new textural and atmospheric qualities to the social and communal spaces they shelter. Famous Candela structures include the Pavilion of Cosmic Rays at UNAM, Mexico City (1951); the Chapel Lomas de Cuernavaca, Cuernavaca (1958); Los Manantiales Restaurant, Xochimilco (1958); and the Palace of Sports for the 1968 Olympic Games in Mexico City.

In Chicago’s built environment, parallels to Candela’s work can be seen in the experiments with concrete architecture of the 1960s, including Walter Netsch’s UIC Campus and Bertrand Goldberg’s Marina City. Recently, formal influences of his innovations can be found in works by Zaha Hadid’s Heydar Aliyev Ali (Azerbaijan, 2013), FOA’s Yokohama Terminal (Japan, 2002), and UNstudio’s Burnham Pavilion (Chicago, 2009).