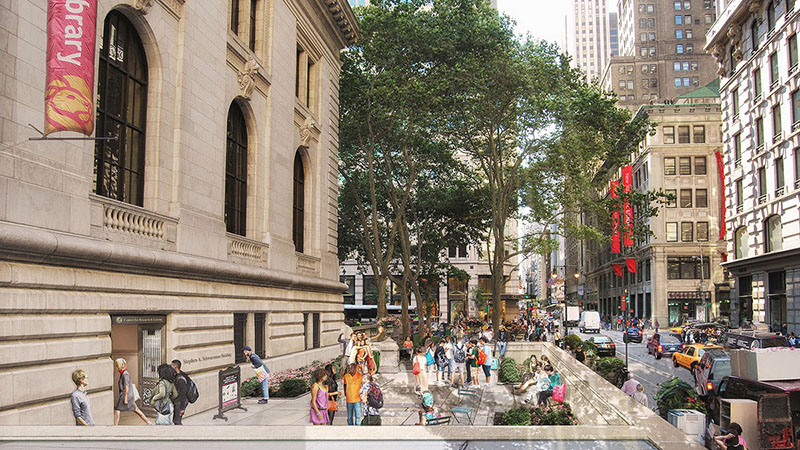 Curious about Mecanoo and Beyer Blinder Belle's design for the renovation of the New York Public Library's grand building (officially the Stephen A. Schwarzman Building) next to Bryant Park? The $317 million plan was released to the public in November 2017, but the renderings that accompanied the release fail to impress on what exactly is going on. Thankfully the NYPL has a 9-minute film with some snazzy animated illustrations, like the one below, and some words from Mecanoo's Francine Houben. (Note that you'll have to sit through a few minutes of NYPL fluff to get to the architecture parts.) 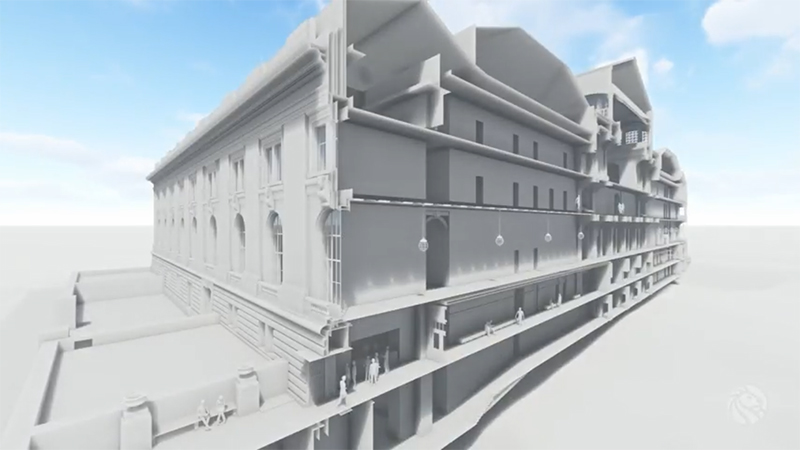