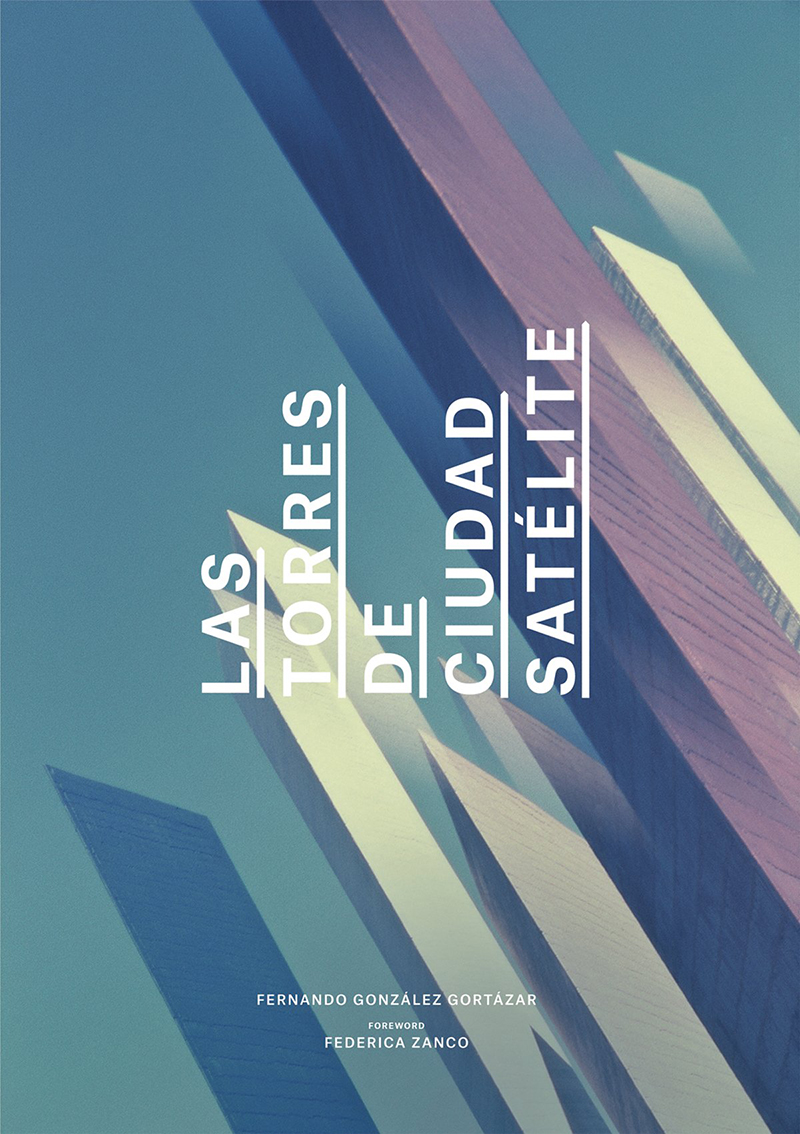 I picked up this book in June 2016 after coming across it in a bookstore, but I didn't actually read it until this week. The reason I pulled it off the bookshelf was a screening of Jill Magid's The Proposal, a documentary film focused on the Brooklyn artist's obsessions with Mexican architect Luis Barragán, the holding of his professional archive in Switzerland, and Magid's attempt (the proposal of the film's title) to get the archive returned to Mexico. I have other books on Barragán, but I read this one before and after seeing the film since Federica Zanco, the wife of Vitra chairman Rolf Fehlbaum and the caretaker of the archive, wrote the lengthy Foreword to the book, a historical case study of one of Barragán's most unique and exceptional projects: the Torres de Satélite, entry markers to a large development north of Mexico City.

Magid's biggest bone of contention with Zanco, who prizes the Barragán archive but refuses to share it with anyone else (she claims a comprehensive catalog of his works is ongoing), is how the Barragan Foundation also "owns complete rights to the oeuvre of Luis Barragán." Therefore any publication with Barragán's work requires the Foundation's written consent — and a payment. The frustration that Magid and other artists or architects or researchers encounter when attempting to access the archive and research the architect's work is undeniable. In fact, Fernando González Gortázar, who contributed the main essay for this book and spends a good deal of it trying to reconcile the proper dates and attribution of the Torres de Satélite, puts his frustration into words:


It is essential, for this and a thousand other reasons, that the Luis Barragan Foundation in Switzerland opens up to researchers, so that we can clarify so many doubts about the chronology of the work of this towering figure. For example, in the constantly cited book by Ambasz, and those based on it, several dates seem to be slightly too early.

Gortázar's essay is based on a 2007 lecture at the Casa Barragán, given to celebrate the 50th anniversary of the Torres de Satélite. But this anniversary was based on the commonly held belief of their 1967 completion, a date that Gortázar contests as too early — something he argues only up to a point, given the lack of access to the archive. Zanco, who wrote her contribution in 2014, illuminates her own difficulties in navigating and making sense of Barragán's huge archive, saying at one point:


[One] of the problems related to the analysis of Barragán's work ... lies in the imprecise references to sources and credits, as well as the lack of a nomenclature and of an organically definitive chronology. This partly justifies the slow process of study and organization of the original material and of the previous and ongoing research in general.

Indeed the "ongoing research" has been going on since about 1997, not long after Fehlbaum purchased the entire archive for Zanco as a $2.5 million engagement gift. The comprehensive catalog has always been a few years off, but twenty years later it's hard to see any end in sight.

But does a reader of this book need to know the back story of the archive to appreciate the project or learn from the materials on display? I'd say no, since the relevant comments, such as those above, are the rarity, and because the text contributions are balanced by many illustrations of the Torres de Satélite: drawings and models by Barragán; the same by artist Mathias Goeritz, whose involvement is one area of confusion; photographs of the towers under construction and completed, many in color to reveal the various ways the five concrete towers have been painted over time and some fairly recent photos showing how the towers are unfortunately penned in by taller buildings, huge billboards, and pedestrian bridges (since removed, apparently); photos of the towers in pop culture; and what appears to be full-scale photos of the tower's concrete surfaces, with one color per page at the back of the book. The layout of the book's visual elements, including heavyweight glossy pages near the back of the book, combines with the texts to create a beautiful object that is insightful yet still — at a time when Barragán's archive remains closed — incomplete.