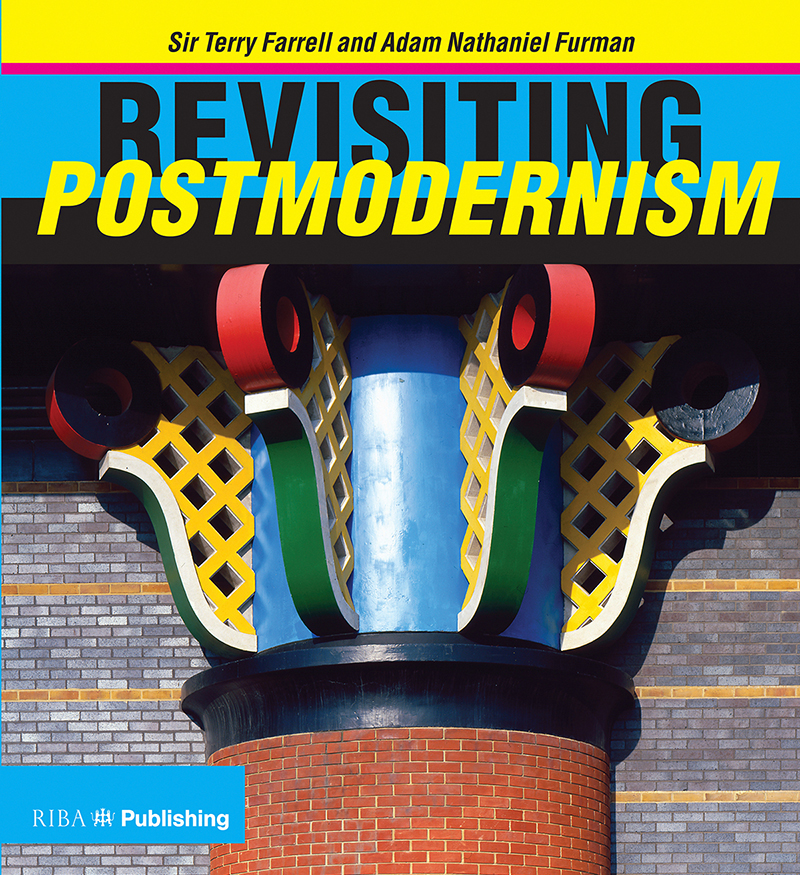 An architect would need to have been asleep for the past five or ten years to not realize that Postmodern architecture has made some sort of comeback. A younger generation of architects is embracing the Platonic forms, pastel colors, and historical glances of the movement that took hold of the architectural profession in the 1970s and 80s. What exactly today's neo-Postmodernism is, and how prevalent of an effect it will have on the profession, is hard to say, since the design of neo-Modern buildings — glass boxes — is alive and kicking. Nevertheless, it's hard to deny the evident appreciation of Postmodern sensibilities that is being filtered through today's technology (e.g. Photoshop) and the critical distance that comes from the younger generation not experiencing Postmodernism firsthand. Just look at last year's Chicago Architecture Biennial, which gathered more than 100 architects and artists under the theme Make New History; many of the participants produce thoroughly PoMo designs.

Though not part of Make New History, artist/designer Adam Nathaniel Furman is one of the most outspoken embracers of Postmodern architecture, making him a kin with many of the designers in the Biennial. Born the same year that Michael Graves's PoMo masterpiece, the Portland Building, was completed, Furman designs colorful products, furniture, and installations; he writes a lot about historical architecture and design; he documents his research and travels on Instagram; and he advocates for the preservation of Postmodern architecture. So he is an obvious choice for a book titled Revisiting Postmodernism. In it, he and Sir Terry Farrell, a practitioner from Postmodernism's heyday, trace the architectural movement's history and argue for its relevance today. 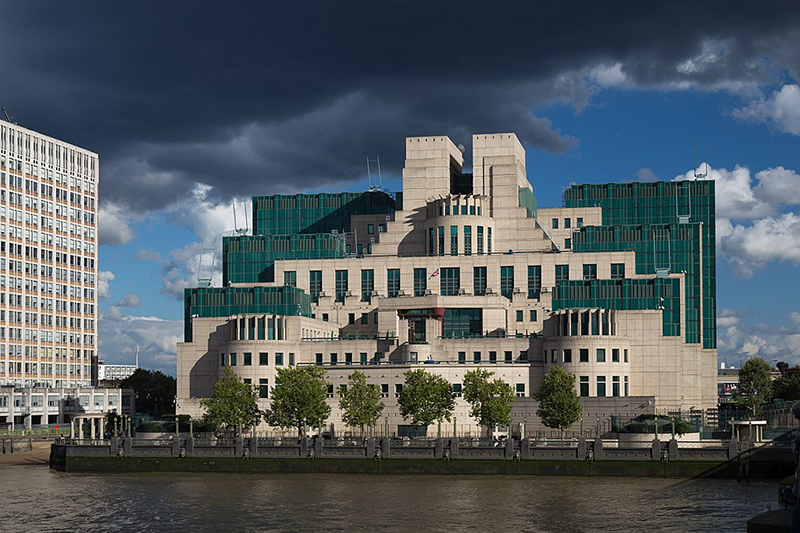 With two authors and separate contributions, the book is structured accordingly: the first half has three chapters by Farrell, while the second half has three chapters by Furman. In between is a nearly 50-page "collection of seminal Postmodern images" with full-color, full-bleed photos of buildings from Venturi, Scott Brown and Associates' Guild House in 1963 to Furman's own "Gateways" installation in London last year. One would expect that the two halves of the book would lead to a chronological presentation of Postmodernism, with the older Farrell tackling the movement last century and the younger Furman focusing on its resurgence this century. That is not the case.

Instead, each uses their trio of chapters in similar ways: their first chapters lay out the reasons for Postmodernism's existence; the seconds track PoMo's ascension; and the thirds bring us closer to today. With this approach there is a good deal of overlap, but each author has a unique enough voice and perspective that reading one does not preclude reading the other. Broadly, Farrell writes in a more autobiographical manner, inserting his own firsthand accounts (and buildings) into a "revisiting" focused on the UK, while Furman exhibits more enthusiasm and runs the gamut in uncovering the good (and bad) of Postmodernism all around the world. Ironically, these two strong proponents of Postmodernism as the ideal means of architectural expression in today's complex, mediated world conclude with as many questions as answers. Ultimately it's up to the reader to decide if the two parallel arguments convince them of Postmodernism's merits today. 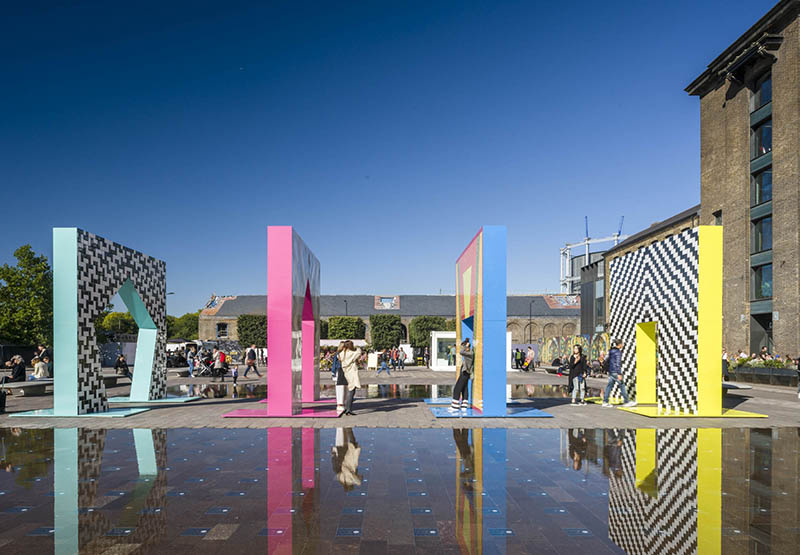 As an addendum of sorts to this review, the two photos here illustrate works by the authors, works that are illustrated in the book. Farrell discusses much of his own work, not just the MI6 building made famous in James Bond films; doing so situates him amidst such famed Postmodern architects as Robert Venturi and Denise Scott Brown, Aldo Rossi, and Michael Graves and makes him the Postmodernist representative from the UK. Furman, on the other hand, doesn't mention his work, but photos of "Gateway" are prominently positioned at the end of the "seminal" spread and on the last page of his last chapter. Will he take the Postmodern baton from Farrell full speed ahead into the future? I'm not sure, but this book certainly positions him as someone to keep an eye on, especially as his designs move from the home to the public realm.