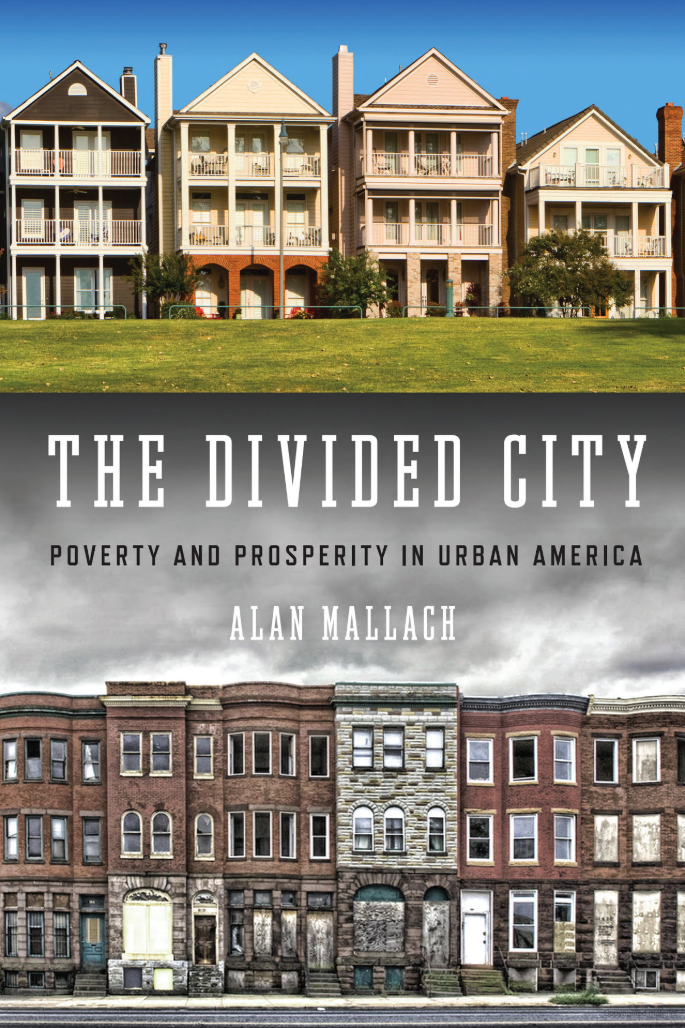 Although I live in New York City, I haven't lived here all my life and therefore I like to think I'm more aware of some biases held by New Yorkers. With twelve years now as a NYC resident, following decades in Chicago and half a decade in Kansas, I've grown to understand, for instance, why people here are so focused on the city, as if blinders shut out the world – or at least parts not deemed worthwhile – beyond the shores of the five boroughs.

Not as cliché or hyperbolic is the way the media in NYC shapes issues well beyond the city, something natives might not be so aware of. Take gentrification, a very real issue for residents of lower-income neighborhoods that witness rezonings, public works improvements, widespread development, and then displacement. With rising rents, stagnant wages for working classes, and rising inequality, gentrification is eating into New York City's supply of affordable housing and turning parts of the city into rich enclaves lacking in diversity. But outside of NYC, San Francisco, and a few other large metropolitan centers in the US, is gentrification that big of an issue? Not  according to Alan Mallach, author of The Divided City.

Mallach, a planner, advocate, writer and educator based in Washington, DC, believes that smaller, postindustrial cities such as Detroit, Pittsburgh, and St. Louis have bigger issues to deal with than gentrification. At the top of the list, and the subject of his new book, is the effects of inequality on those in poverty. As the book's subtitle indicates, Mallach looks at the rich and the poor, in terms of how inequality extends to opportunities for people in life. In other words, those growing up in well-off (mostly white) neighborhoods have access to opportunities to do well in life, but those growing up in struggling (mainly black and Hispanic) neighborhoods don't have access to the opportunities that would pull them out of poverty.

One important assertion stands out in Mallach's book: economic opportunities are place-based. This statement may seem far from new (just think of "the other side of the tracks" and other embedded "wisdoms"), but it screams for a simple solution: forming ethnically and economically diverse neighborhoods where equal opportunities exist for all residents. Unfortunately, too many ingrained beliefs and myths in the US seem to stand in the way of such a fix.

I read The Divided City over the summer, not long after reading Matthew Desmond's Evicted and right before diving into Richard Rothstein's The Color of Law. These are all excellent and important books on some of the worst aspects of American cities. Although each ekes out its particular niche in the booming urbanism literature this decade, there is some overlap – to the point that the three blur together in my recollections of them. They share some optimism amidst the gloom, and the authors balance practical visions for change alongside idealized scenarios.

Mallach focuses, in part, on the distribution of money, pointing out, in one case, how easy it would be to take the money spent on luring professional sports franchises to postindustrial cities by building expensive stadiums and putting those dollars toward programs that would employ and/or house people in need. Sure there are plenty of obstacles (racism and the negative view of "handouts" and wealth redistribution today, to name just two), but in these and other scenarios Mallach believes change comes from cities rather than the federal government. With an emphasis on relatively bottom-up approaches, the change Mallach argues comes across as manageable, if still hard, and is also aligned with his (accurate, I think) take that place is the key to creating equal opportunities for everybody.