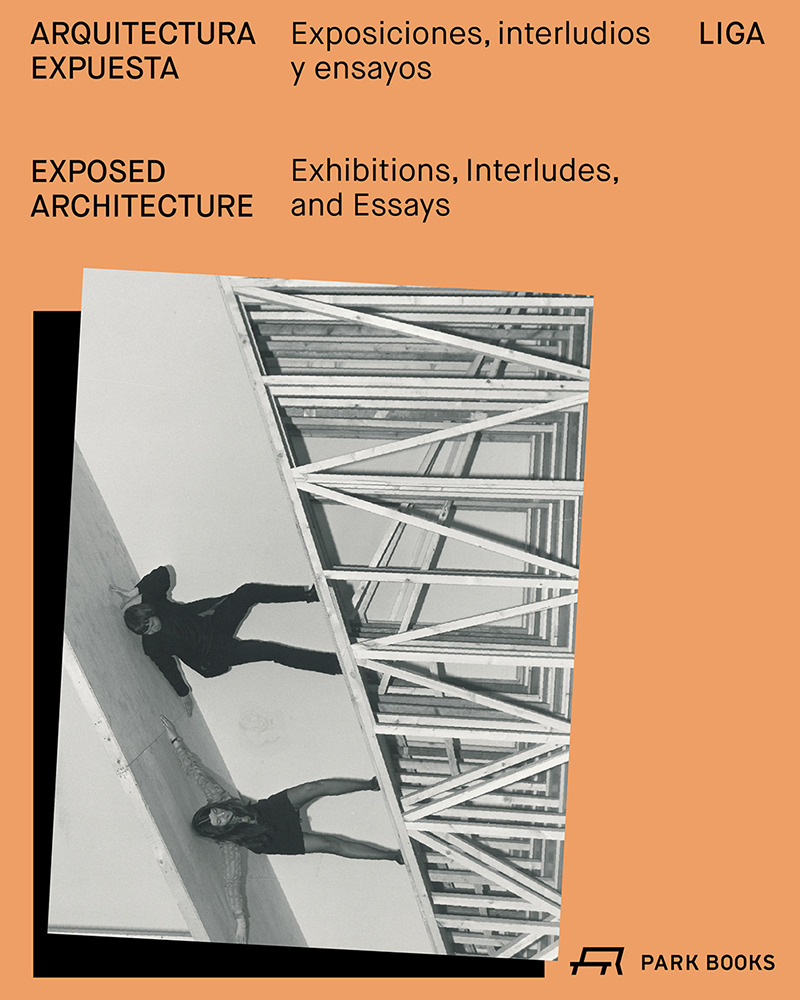 Five years ago, coinciding with a couple conferences on architectural exhibitions, I did a short survey of venues devoted to architecture for World-Architects. With only eleven institutions, the survey was far from comprehensive, though it made up for this with a diversity of locales and approaches to displaying architecture. One of the youngest – two years old at the time of publication – of the bunch was LIGA, Space for Architecture in Mexico City, which I had only marginal knowledge of at the time. An "uneven balance between lots of construction and no discussion" in Latin America led to the creation of LIGA and made it "a necessary platform to create a local architectural culture." Amazingly, the ambitious impetus of LIGA and its diverse seasonal programming (four exhibitions per year) took place in a corner storefront of only 160 square meters (photos below, though LIGA's website hints at an impending move to, I'm assuming, larger digs elsewhere in Mexico City). 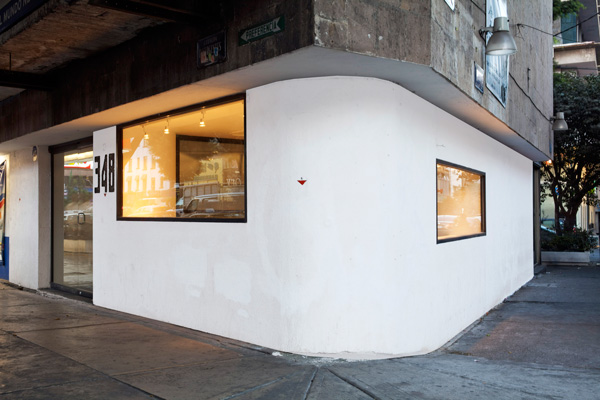 Exposed Architecture documents three years of exhibitions at LIGA – from LIGA 11 to LIGA 22 (all exhibitions have been prefaced by LIGA and the number of the exhibition) – but does it in a way that is partial yet exploratory. It's partial, because the critical texts provided in the book are extracts from the longer texts provided at the time of the exhibition and archived on their website (well, hopefully the full archives will be there after LIGA's new website goes live). The book is exploratory because it is not limited to documentation of the exhibitions; it also includes information on the Interludes, the "series of events which explores specific themes" and take LIGA beyond it's small 160-square-meter footprint; ten short essay from fellow curators of architecture exhibitions, many outside Mexico; and "an archipelago of historical references" inserted between the three other sections. 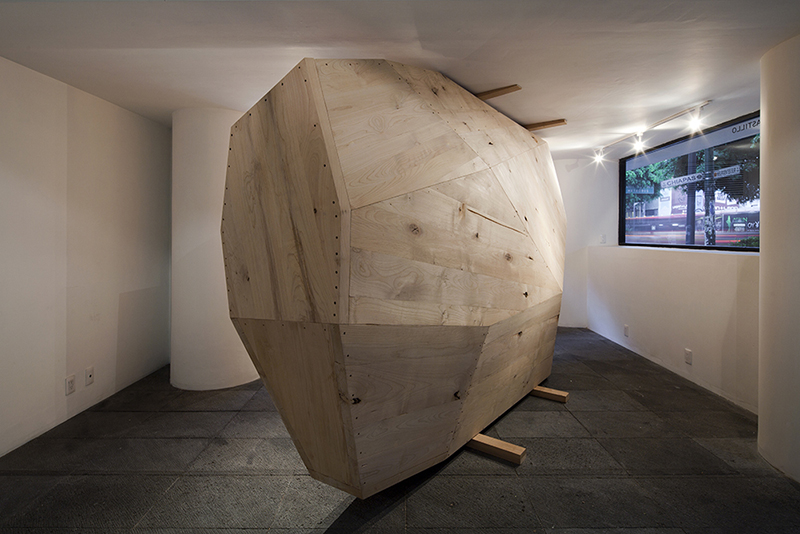 Of Exposing Architecture's various parts: the presentations of LIGA 11-22 illustrate just how much the exhibitions rely upon the space of LIGA for their display and impact, thereby making any book documentation only partial; the Interludes make it clear that LIGA is as much about art as architecture (reminding me of New York's Storefront for Art and Architecture); the essays reveal the complexity of curating architecture exhibitions today, when so much is expected of the many venues for architecture; and the historical references reveal how that complexity is nothing new. Together these parts describe a place, LIGA, that considers the content and display of architecture exhibitions much more than their diminutive footprint would make it seem.

(Note: Books purchased via these links send a few cents or dollars to this blog, keeping it afloat.)