The Other Tradition of Modern Architecture 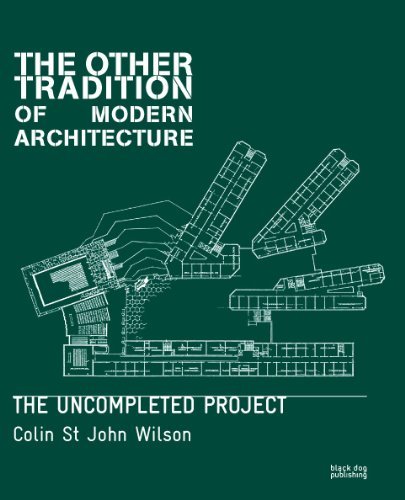 
The Other Tradition of Modern Architecture: The Uncompleted Project is a re-edition of an essential work by Colin St John Wilson, architect of the British Library and one of the most eminent voices in architectural theory and practice of the last 50 years. Re-edited and re-designed to Wilson’s specifications, and with a new introduction by architect and writer Ellis Woodman, this indispensable title is here made available to a new readership.

In The Other Tradition St John Wilson sets out to examine the underlying themes of modern architecture, assessing their impact, influence, and continuing development. Rather than positioning Modernism as a completed historical moment that occurred in the past (and that was formulated in terms of abstract theory and in no way responding to the historic role of architecture as a practical art and the unpredictable necessities of life), Wilson argues for a continuing tradition, an “uncompleted project”, sustained against CIAM’s rigid orthodoxy by a “resistance movement” exemplified by architects such as Alvar Aalto, Hans Scharoun, Hugo Häring and Frank Lloyd Wright. Figures like Aalto and Scharoun couldn’t compete with Le Corbusier’s powers on the soapbox and showed little inclination to do so. In a sense, The Other Tradition is the manifesto that these laconic masters never wrote.


In my review of Beatriz Colomina's X-Ray Architecture, which looks at the influence of tuberculosis and x-rays on the evolution of modern architecture, I mentioned Colin St. John Wilson's The Other Tradition of Modern Architecture. First published in 1995 (this new edition came out same year as the author's death), Wilson's book, like Colomina's, uses the architecture of Alvar Aalto as a source of his argument; the other being, for Wilson, Hans Scharoun. The Other Tradition is an anti-CIAM polemic, an argument for contemporary architects to learn from Aalto, Scharoun, and other "other" modernists instead of Le Corbusier and Ludwig Mies van der Rohe. Wilson, who is best known as an architect for the Grade I-listed British Library in London, is careful to explain that he is not advocating for Expressionism as an alternative to International Style modernism; he is embracing architecture whose plans were based on the lives of their occupants rather than the styles of their forms and enclosures.

Wilson's book unfolds in three parts, all of them heavily illustrated: The Historical Context: What Went Wrong?, Doctrine, and Four Case Studies. Broadly, the first part's two chapters serve to dismantle CIAM as the doctrine for modern architecture, while the two chapters in part two argue for the antithesis: "architecture as a practical art," as the author describes it. Wilson's prose is clear and highly enjoyable. And having visited the British Library (designed with MJ Long) a couple years after its 1998 opening, I can attest to him practicing what he preached: the building was hard to photograph and grasp formally, though inside it was delightful, clear in its layout, and functional for its users (the last is based on accounts I've read rather than my experience, since I couldn't access the spaces used by scholars). The book's last part, the four case studies, pairs buildings from both sides, not just focusing on his preferred mode of design. So in one of the case studies we see two art galleries side by side: Mies's National Gallery in Berlin and Alvar and Elissa Aalto's Art Museum in Aalborg. Which one, for instance, controls natural light more appropriately for the display of art? At this late stage in the book the answer should be clear to readers, who should also be convinced by Wilson's strongly crafted argument for life and difference over style and orthodoxy. 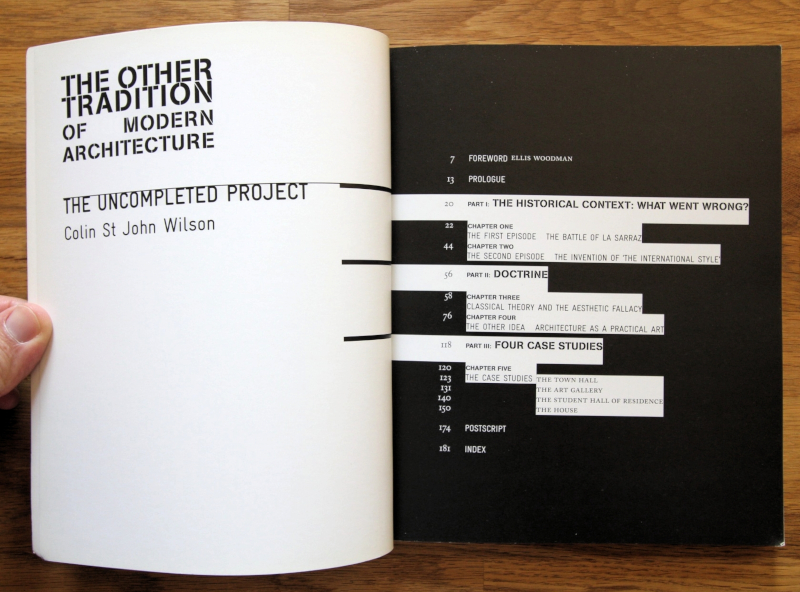 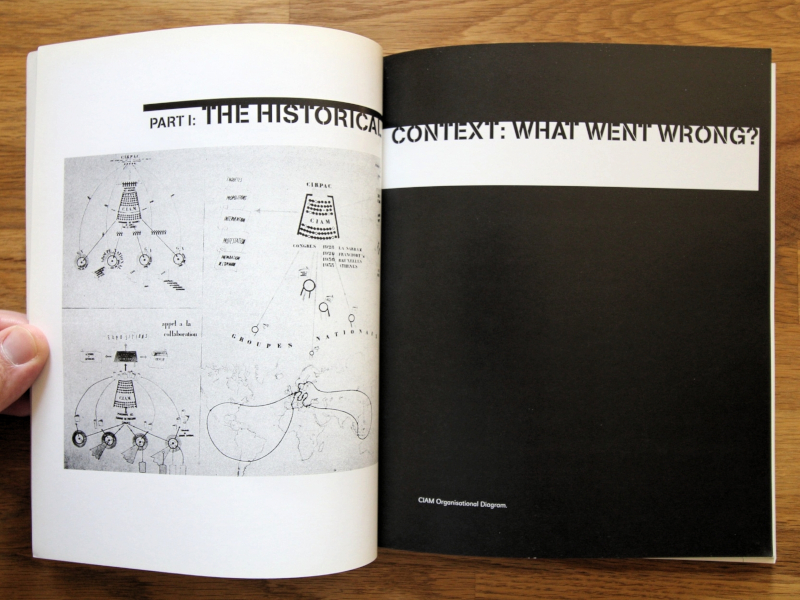 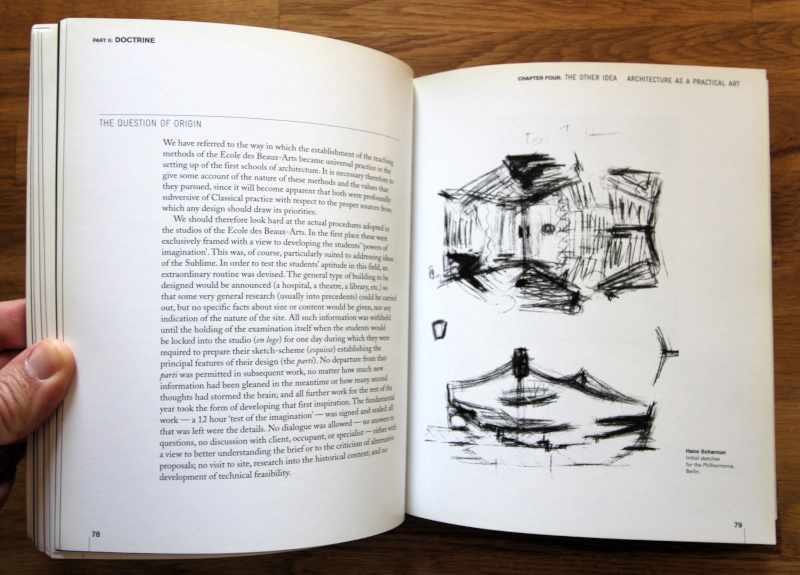 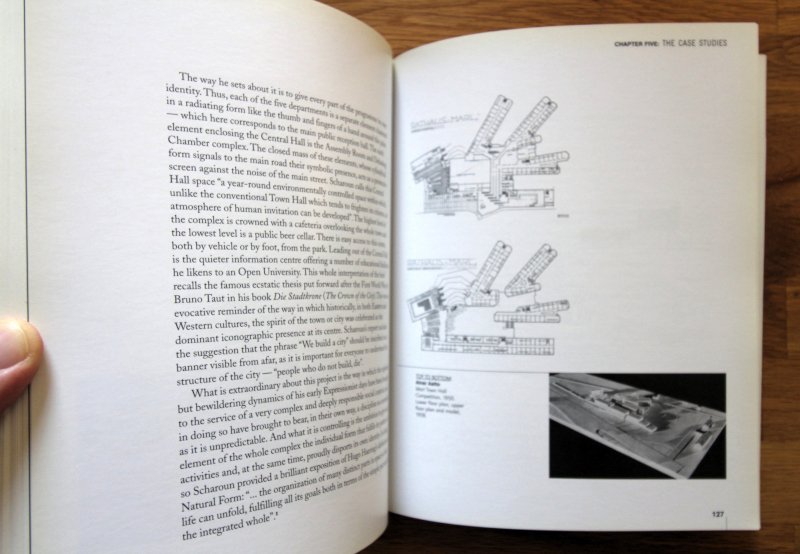 
Colin Alexander St John ("Sandy") Wilson, (1922–2007) was a British architect, lecturer and author. He spent over 30 years progressing the project to build a new British Library in London, originally planned to be built in Bloomsbury and completed near Kings Cross.