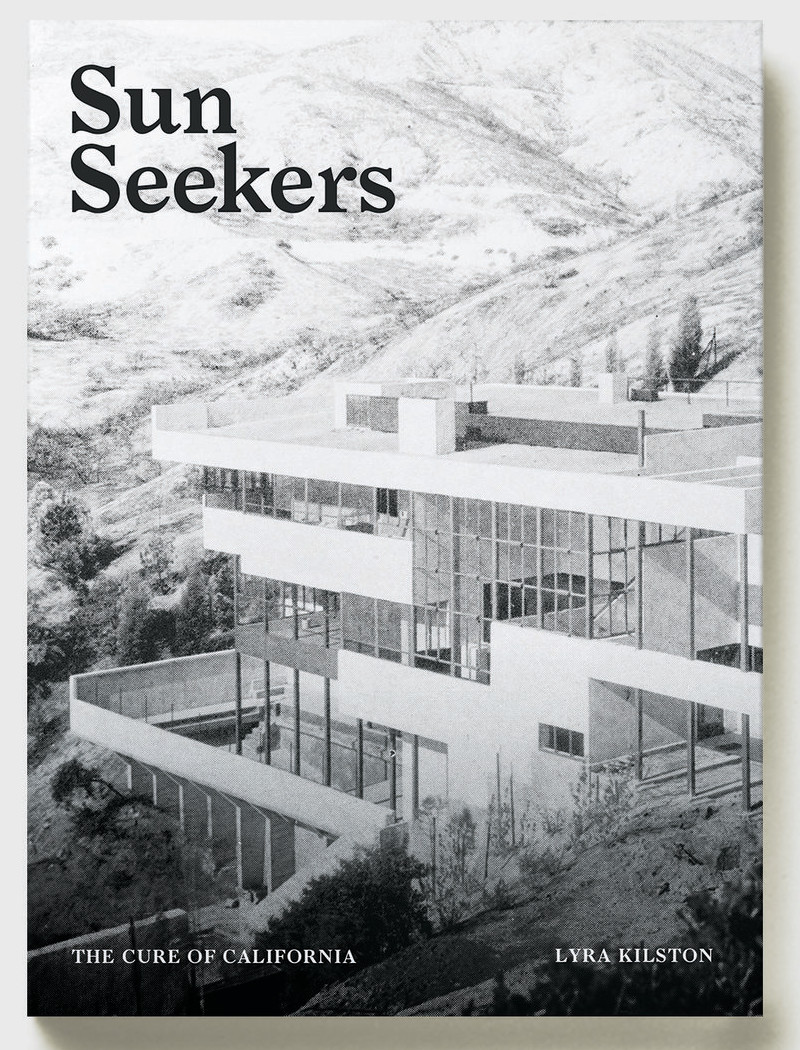 
Sunlight was once considered medicinal, a substance that doctors prescribed and architects summoned indoors with bold new designs. Around the turn of the 20th century, sun-drenched locales like Southern California proved an ideal testing ground for unorthodox thinking about healthy living, from diet to fitness to housing. The region’s celebrated climate and untamed nature lured waves of newcomers—health-seekers, iconoclasts, dropouts—all seeking antidotes to physical and civilizational ailments.

Their search led to remarkable curiosities like the “Health House,” a helio-therapeutic modern home; the world’s first raw vegan cafeteria; and a group of eccentric barefoot men who camped out in the hills and canyons, getting back to nature long before the 1960s. Lyra Kilston revisits these lesser-known histories and unusual characters, tracing the colorful and surprising origins of how the region became a famed magnet for healthy living.


The building on the cover of Sun Seekers should be familiar to architects. It is Richard Neutra's Lovell "Health House," designed for Dr. Philip M. Lovell and completed in Los Angeles in 1929. The house was done just a few years after Lovell built another house familiar to architects: the Lovell Beach House (first spread below) in nearby Newport Beach, designed by Neutra's friend and fellow Austrian-born Rudolph Schindler (the two are standing together at Schindler's LA house in the third spread). The earlier house, just steps from the Pacific Ocean, featured a beefy concrete structure holding up a generous sleeping porch that embraced the benign Southern California climate and the belief, by both Lovell and the two architects, that outdoor sleeping and clean, light-filled interiors were keys to healthy living. With more glass (due to steel instead of concrete for the structure) and terraces than Schindler's house, Neutra's Health House for Lovell was the ultimate expression of modern architecture as medicine: a healthy house for healthy residents in a healthy climate.

The story of the Health House is one of three in Lyra Kilston's highly enjoyable Sun Seekers, in which charismatic characters converged on California in the first half of the 20th century to soak up the state's apparently life-sustaining natural climate. Given that she starts with the rise of the "Sanatorium Belt" around the turn of the century, I can't help but think of Beatriz Colomina's recent X-Ray Architecture, which unites early modern architecture with tuberculosis. Abundant natural light and fresh air were part of the treatment for TB early last century, and architects responded with a new functional architecture, what we now refer to as modern architecture. It's not hard to make the leap from Alvar Aalto's Paimio Sanatorium to the Lovell houses by Neutra and Schindler. But for Kilston the most fascinating aspect of these houses is their setting: the state that pulled the two architects from Austria and Morris Saperstein, who changed his name to Dr. Philip M. Lovell, from New York City. Though maladies are different now, some 100 years after these and other characters moved to California in search of a healthy new way of life, the state still exerts an attraction. No wonder a 1920s health-resort, long closed, will soon be relaunched, as Kilston recounts in her foreword to the book, "as a wellness center based on ecological education, sustainability, and a farm-to-table lifestyle." A (now) familiar story in a familiar place. 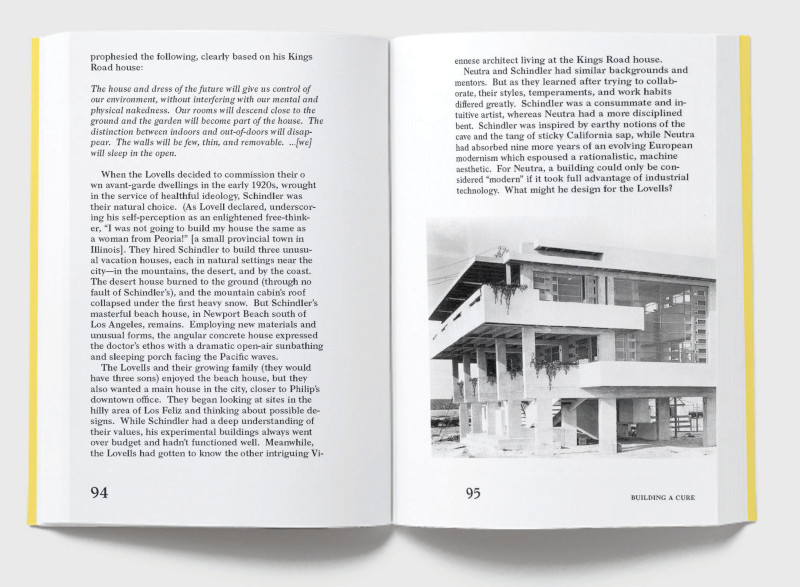 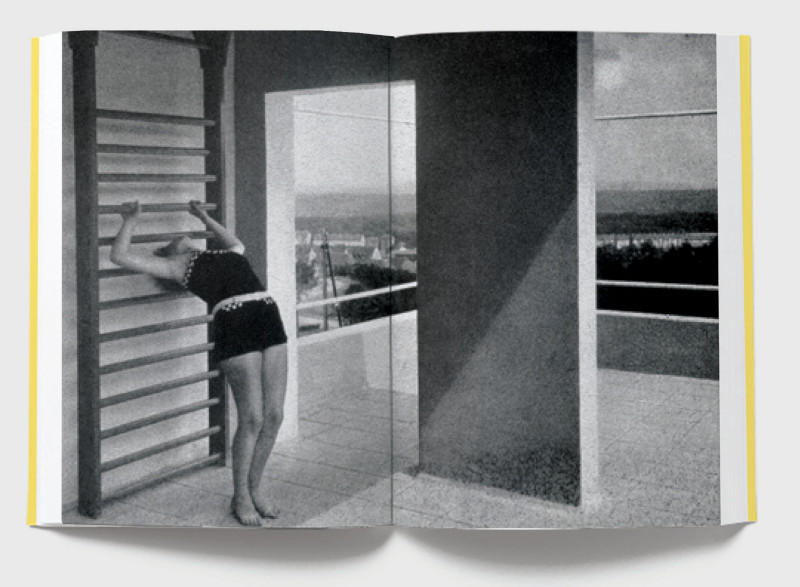 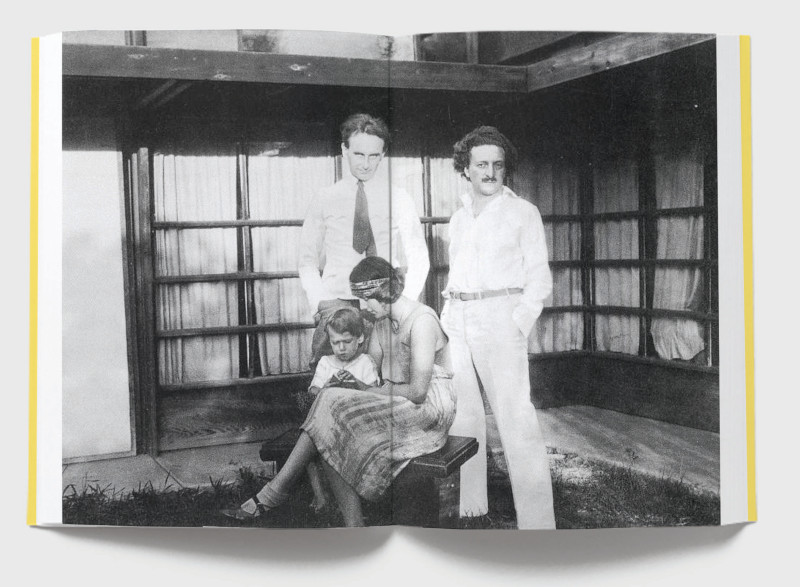 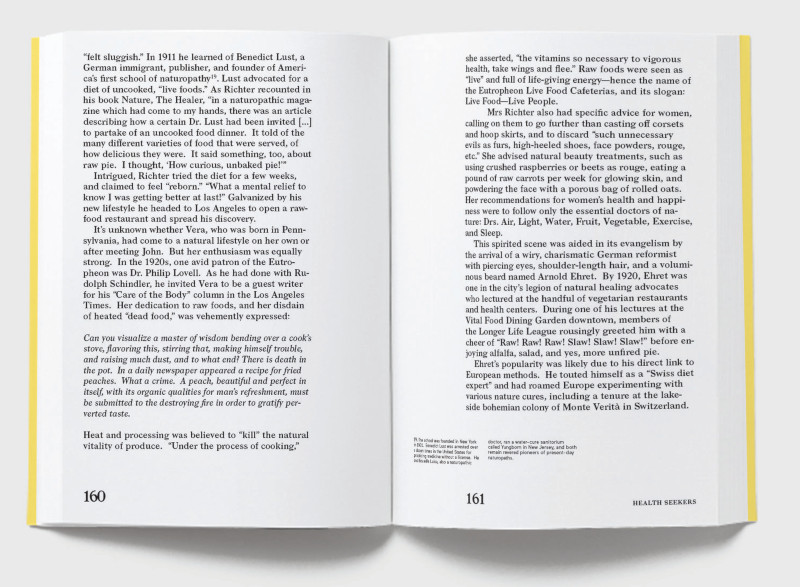 
Lyra Kilston is a writer and editor in Los Angeles focused on architecture, design, art, urbanism, and lesser-known histories. ... She is an editor for the Getty Museum, a consulting editor for Hyperallergic, and on the Advisory Council of Minerva Projects.