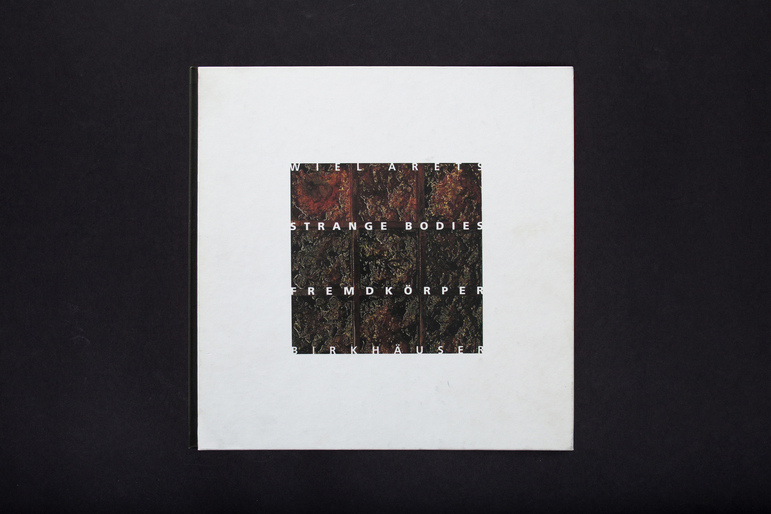 
Wiel Arets is one of the most influential architects in Holland today. His international reputation is founded on such works as his pharmacy and apartment building in Hapert (1988–1989), the Academy of Art and Architecture in Maastricht (1990–1993) and the headquarters for the AZL Pension Fund in Heerlen (1990–1995). Wiel Arets' architecture disrupts the smooth hermeticism of modern block building. He juts forward building sections, gear-toothed fashion, into the existing city plan. The buildings are incised into the city tissue like strange bodies, causing us to question and tug at stale conceptions of urban environment. All are characterized by the pure severity of materials used, exacting attention to detail and a multiplicity of natural lighting effects which enfold in the building's interior.


On Friday I reviewed Un-Conscious-City, the latest book by Wiel Arets, the Dutch architect, educator, and theoretician who has always valued the output of books as well as their form. To look at the many books he has authored and that document his architecture is to see a restlessness: he uses books to explore ideas and never repeats the same format. The first book by Arets I ever got is Wiel Arets: Strange Bodies, which documents the 1996 exhibition Wiel Arets - Virological Architecture at the Architekturmuseum in Basel (now S AM) and which in turn took its name from a 1994 essay by Arets of the same name.

Just as the essay, in which Arets looked outside of architecture for some sort of theoretical basis for architecture, the book is very much of its time. Instead of one project after another, text and images overlap, the former sometimes aligned with the images on the same page, but not always. The many contributions -- by Stan Allen, Elizabeth Diller, Greg Lynn, Hani Rashid, and others -- run across the top of the page in an almost cinematic fashion. So, if the photos and drawings are images on the screen and the words are dialogue, the latter continues beyond the cuts from one "scene" to the next in the book's "montage," sometimes literally overlapping each other in a cacophony of voices. This tactic -- again, very 1990s -- heightens our awareness of words and images on the page, forcing us to make connections between them; but it also captures the restlessness I associate with Arets' printed output.

While I would hardly argue for resurrecting this layering and overlapping of content today, publishers and architects should consider the book's large pages (12x12"), slim size (only 114 pages), and lay-flat binding. Now, monographs and other books on architecture are just too thick and tight. The concise editing of text, photos, and drawings on a generous page size that's easy to read on a table is all too rare these days; Strange Bodies has a format that bears repeating. 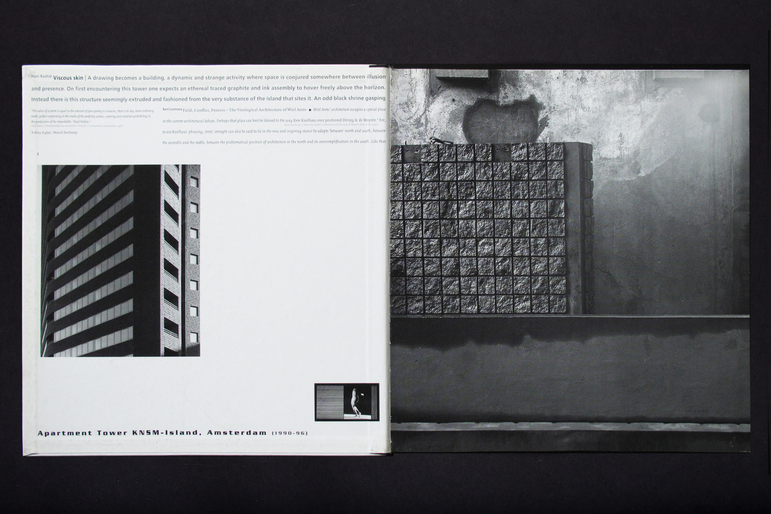 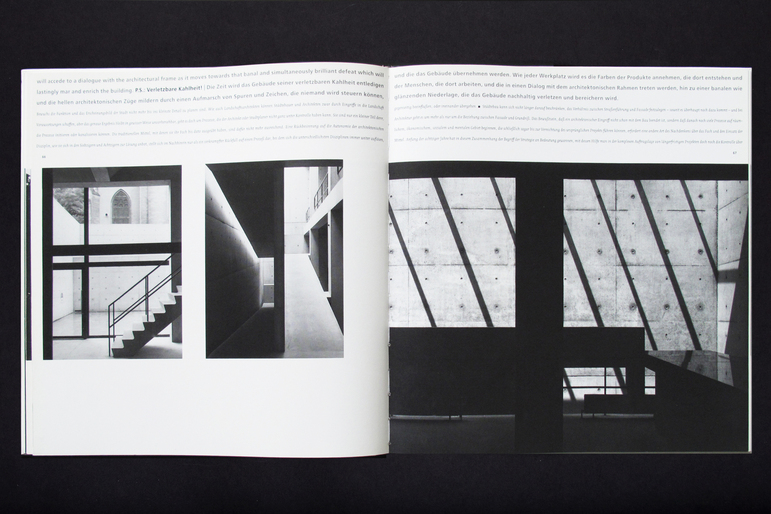 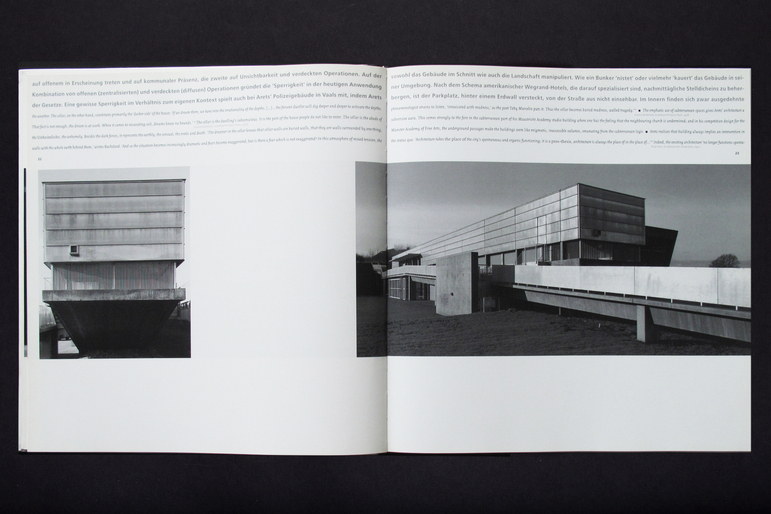 
Wiel Arets was born in Heerlen, the Netherlands, in 1955. His father was a printer and his mother was a fashion designer, and from them he learned both the love of books and reading, as well as a deep respect for craft, materials and making.