An Unfinished Encyclopedia of Scale Figures without Architecture 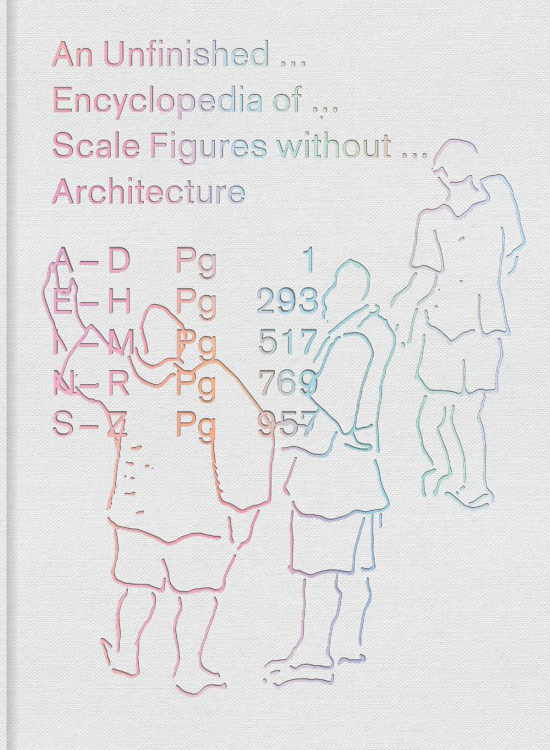 Architects draw buildings, and the buildings they draw are usually populated by representations of the human figure—drawn, copied, collaged, or inserted—most often to suggest scale. It is impossible to represent architecture without representing the human form. This book collects more than 1,000 scale figures by 250 architects but presents them in a completely unexpected way: it removes them from their architectural context, displaying them on the page, buildingless, giving them lives of their own. They are presented not thematically or chronologically but encyclopedically, alphabetically by architect (Aalto to Zumthor). In serendipitous juxtapositions, the autonomous human figures appear and reappear, displaying endless variations of architecturally rendered human forms.

Some architects' figures are casually srcawled; others are drawn carefully by hand or manipulated by Photoshop; some are collaged and pasted, others rendered in charcoal or watercolors. Leon Battista Alberti presents a trident-bearing god; the Ant Farm architecture group provides a naked John and Yoko; Archigram supplies its Air Hab Village with a photograph of a happy family. Without their architectural surroundings, the scale figures present themselves as architecture's refugees. They are the necessary but often overlooked reference points that give character to spaces imagined for but not yet occupied by humans. Here, they constitute a unique sourcebook and an architectural citizenry of their own.


This is a big book, a very big book. It matches the size of a hardcover dictionary, a fact that was readily known or strived for, given that the alphabetical presentation of "scale figures without architecture" — from Aalto to Zumthor — is accompanied by thumb tabs on the edge. (That feature, and the whole book really, is best seen in the many photos of the book on Pin-Up's website.) The large format of the book arises from the apparent desire of the husband-and-wife architects at the head of MOS Architects to present more than 1,000 scale figures extracted from centuries of architectural drawings at the same scale, what ends up being about 7" tall on the page.

Incredibly, the book is smaller than MOS's first pass on putting the collection of scale figures into a bound volume. They did that for the 2016 Istanbul Design Biennale, themed Are We Human?: a 1,500-page edition with more than 2,000 figures accompanied a "selfie curtain" with life-size figures. I can only imagine the months — maybe years, cumulatively — that were spent cropping figures from building sections and elevations for the exhibition and whatever else MOS did with them in their practice. It must have made sense to turn the Photoshop labor into an expensive book.

For architects used to speedily sketching scale figures or extracting people from photographs for their own drawings, the book is a lot of fun to browse. For illustrators the book is a curious look at the different media that architects have used over time, with the graphite strokes, marker blobs, and newsprint dots coming to the fore in drawings that have been scaled up predominantly to fit the page. For historians, the selection of figures (e.g., Le Corbusier's Modulor Man, at least one M. Hulot, MOS's own displays of diversity) is telling, though the book's alphabetical ordering makes changes over time less readily apparent. Tying the whole thing together is the design by Studio Lin, which is straightforward in terms of placing one figure per page but lovely with the reflective, dichroic foil (or whatever it is exactly) on the cover and the page edges by the tab cutouts. This touch puts a surreal spin on the dictionary metaphor, and makes the book that much more of a special gift for the architect in your life. 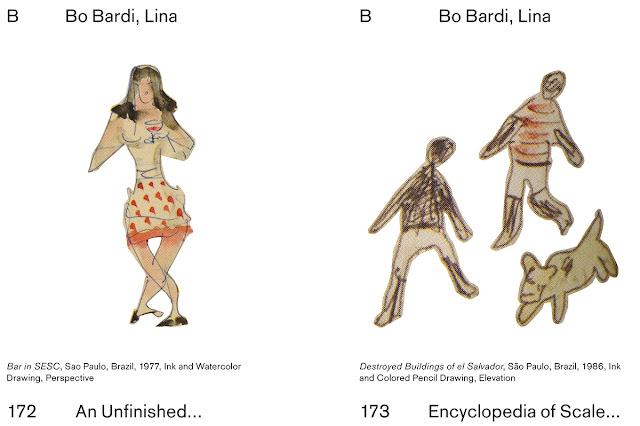 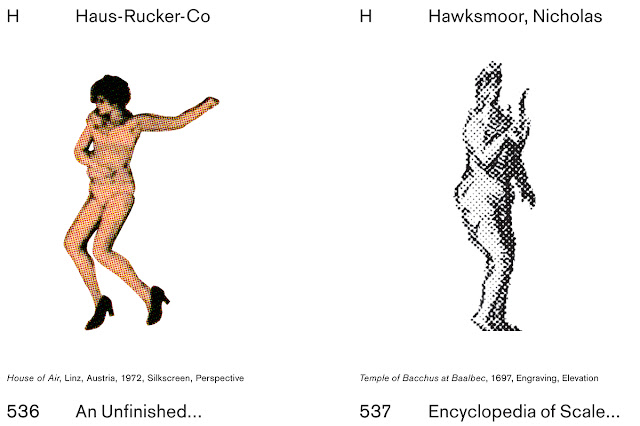 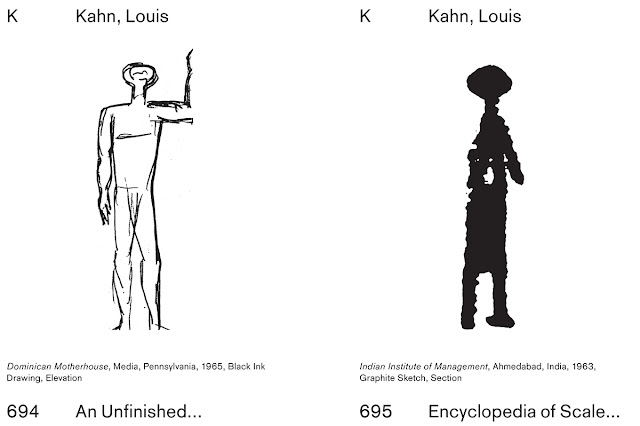 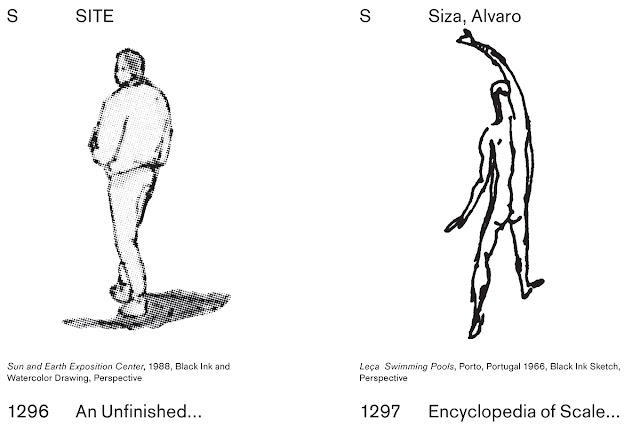 
Michael Meredith and Hilary Sample are principals at MOS, an internationally recognized architectural practice they cofounded in 2003 and is based in New York.