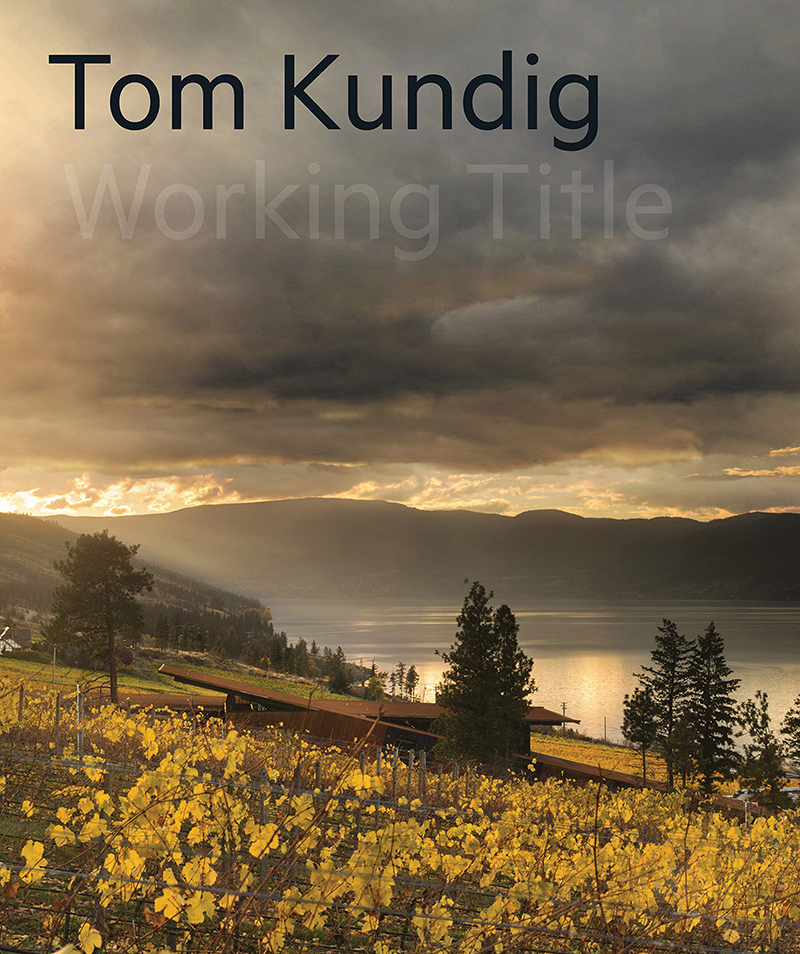 PUBLISHER'S DESCRIPTION:
Striking, innovative, and dramatically sited, the twenty-nine projects in Tom Kundig: Working Title reveal the hand of a master of contextually astute, richly detailed architecture. As Kundig's work has increased in scale and variety, in diverse locations from his native Seattle to Hawaii and Rio de Janeiro, it continues to exhibit his signature sensitivity to material and locale and to feature his fascinating kinetic "gizmos." Projects range from inviting homes that integrate nature to large-scale commercial and public buildings: wineries, high-performance mixed-use skyscrapers, a Visitor Center for Tillamook Creamery, the Burke Museum of Natural History and Culture, and the Wagner Education Center of the Center for Wooden Boats, among others. Tom Kundig: Working Title includes lush photography, sketches, and a dialogue between Tom Kundig and Michael Chaiken, curator of the Kundig-designed Bob Dylan Archive at the Helmerich Center for American Research.
Tom Kundig, FAIA, RIBA, is a principal and owner of Seattle-based Olson Kundig. In 2016, he was elected to the National Academy of Design as an Academician in Architecture, and he received the AIA Seattle Gold Medal in 2018.
REFERRAL LINKS:

dDAB COMMENTARY:
When I've reviewed the monographs of Seattle architect Tom Kundig, I've mentioned the increasing size of the books. First was a jump up in paper size between Houses (2006) and Houses 2 (2011) and then, with the larger 10x12-inch format in place, the page count increased slightly with Works (2015). Five years later, with Working Title, the big book is bigger, adding 68 pages to its predecessor. Nineteen projects comprise Works, while 29 projects are in the 368 pages of Working Title, all of them completed between 2015 and 2019. If anything, this steady increase in the size of Kundig's monographs illustrates how busy and in-demand he is. That the latest monograph, released this week, begins with a 15-story tower in Seoul also points to a Kundig branching out into typographies well beyond the single-family houses that were the exclusive subject of his first two books. There are houses in Working Title, to be sure, but they are mixed in with wineries, restaurants, office buildings, and cultural venues.
Beyond the size of Working Title, one aspect that bubbles to the top for me is the documentation of the 29 buildings through photographs. There are 300 images in the book but only seven of them, based on my count, are drawings: a few plans and a few sections. The photos are large, with typically one or two per each two-page spread. They are beautiful, with most shot by Nic Lehoux, and a preference for yellows, oranges, and blacks throughout. These colors arise from the buildings having been shot around dusk, a time that highlights the materials preferred by Kundig, namely wood and steel. With black backgrounds to the photos and the short texts and captions included for the projects, this coffee table book of photographs is cohesive from beginning to end.
Fans of Kundig — and his clients — will surely like Working Title. Even though I'm a fan of his work, I can't help but feel the cohesion is a shortcoming. Although it would be worse if, for instance, all the wineries were grouped together instead of mixed in an apparently random order, the blacks and oranges on spread after spread of large photos are too repetitive, too much of the same. It's time for Kundig to take another look at Houses, which had fewer projects (five across 176 pages) but more photos and many more drawings of each. In Houses I felt like I really understood Kundig's buildings, but in Working Title it's like I'm just getting quick glances at them.
SPREADS: 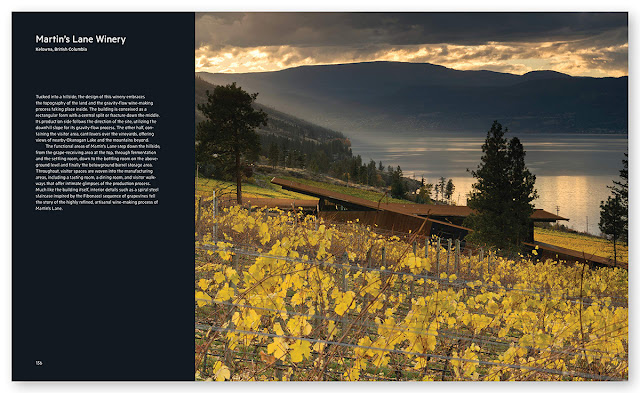 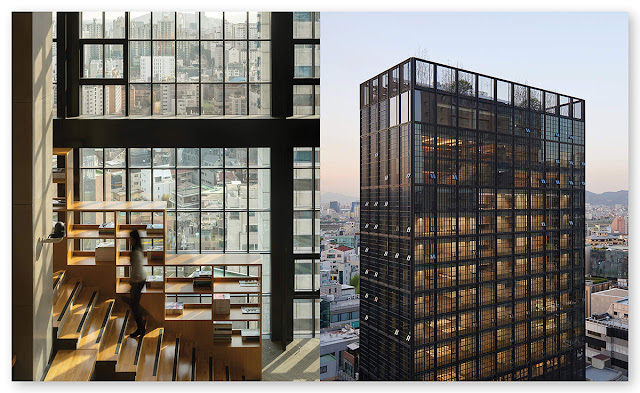 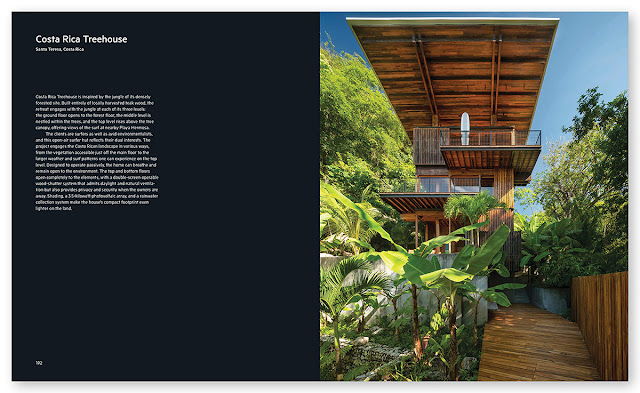 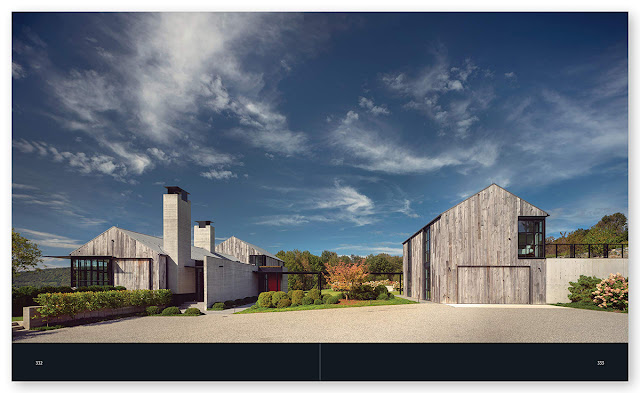