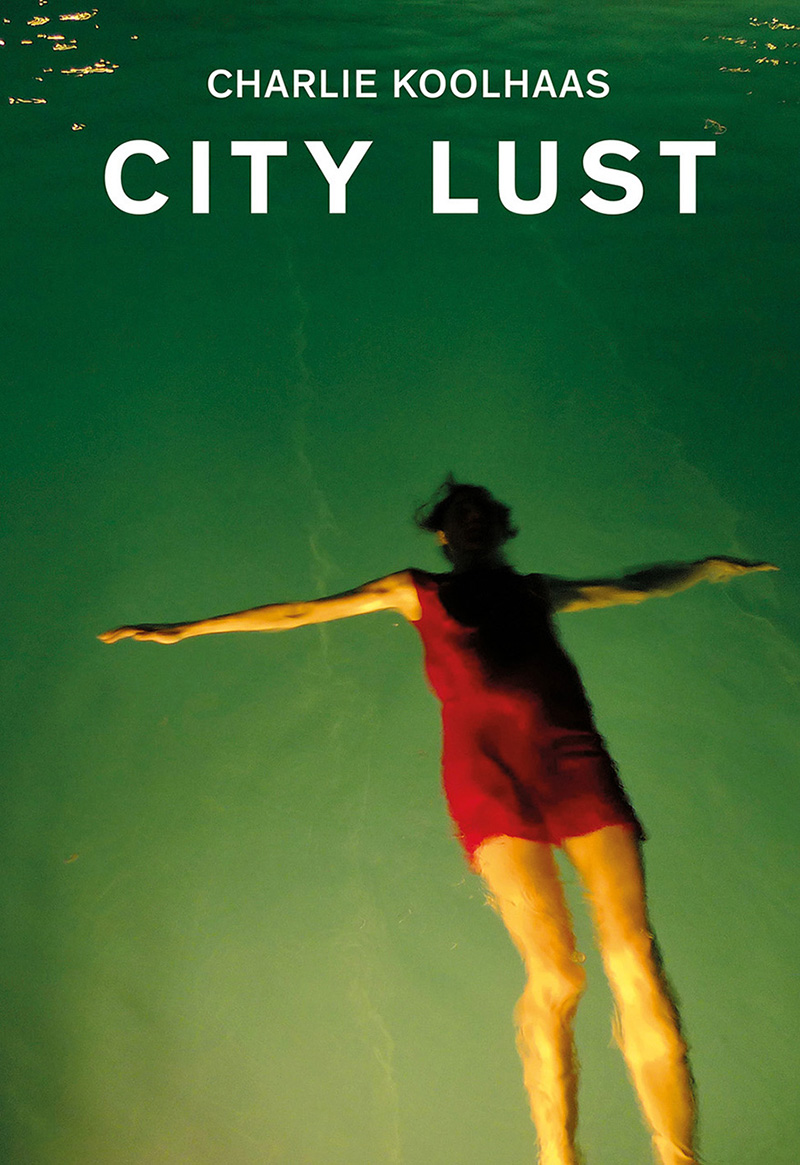 PUBLISHER'S DESCRIPTION:
City Lust is a timely dialogue between words and images about a crucial moment in our recent history: the apotheosis of globalization and its current unraveling. In this book, Charlie Koolhaas—an artist, photographer, and writer—takes us to London, Guangzhou, Lagos, Dubai, and Houston, cities in which she has either lived or worked. Her personal and humorous account explores the rapid changes taking place in these culturally vastly different metropolises that are being united by the influences of global trade and the evolution of a shared global culture.
A captivating combination of photographic documentary and written testimony, City Lust portrays a global landscape that contradicts the current pessimism—to reveal unexpected creativities, connections, and collective references that emerge despite huge global and economic divides.
Charlie Koolhaas lives and works as an artist, photographer, and writer in Rotterdam, the Netherlands. She has taught at various universities internationally, such as Sandberg Instituut in Amsterdam, Strelka Institute in Moscow, ETH Zurich, and Harvard Graduate School of Design.
REFERRAL LINKS:

dDAB COMMENTARY:
On page 232, in the section of City Lust devoted to Dubai, is a photograph Charlie Koolhaas (daughter of architect Rem) took of a box of perfume sitting on a shelf. It is, as is apparent in the first spread below, labeled "City Lust" and carries a stylized skyline of a generic city of high-rises. In the text opposite the photograph, Koolhaas says the box that mimics the design of the Sex and the City perfume was "remade by a Chinese product designer hoping to communicate the sense of hedonism and urbanity that might appeal to women around the world ready to embrace 'Western values.'" Although the perfume that apparently inspired the name of this book might be a far cry from one's first impression upon hearing the phrase (I thought the book would be the passionate document of a passionate city-lover), it really does sum up what Koolhaas is trying to do with her diary of photographs and words. Through documentary-like images of a handful of cities around the world and personal experiences described in words, City Lust captures the paradoxes of contemporary life, namely a diversity of cultures clashing with a homogenizing Western capitalism.
I'll admit that Koolhaas's photographs do not strike me as traditionally beautiful or even in some cases telling; at times I'm at a loss as to what was so interesting to make her take some of the photographs. But the images make complete sense when digested with her words. Koolhaas's writing — clear and sharp, humorous and honest — serves to "frame the world through a perspective" rather than record reality, as she admits in the section on Lagos, in which she explains why she contextualizes her images with her experiences. Some of the experiences are harrowing, such as a a run-in with police in Houston that confirmed the fear Koolhaas felt beforehand, given the state's open-carry gun laws, and led her to return to Europe. All of the experiences work with the photographs to describe places where the friction of cultural, economic, and other factors rub up against each other to create lived realities where considerations of authenticity, beauty, or other aesthetic concerns are just preposterous. Photos of perfume bottles, ugly buildings, uglier highways, and other subjects might not convey why some people lust for cities, but they certainly describe how cities accommodate so many people of different religions, ethnicities, and levels of income. It's an ugly mess beautifully captured in Koolhaas's images and words.
SPREADS: 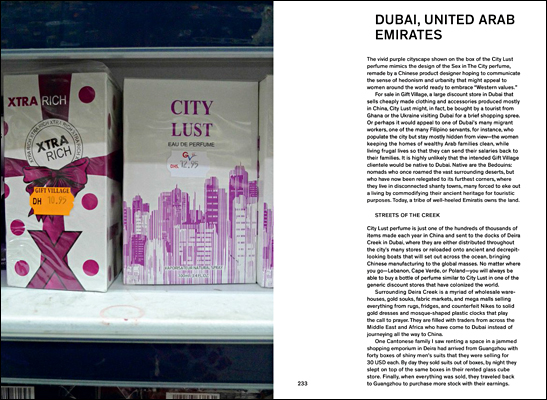 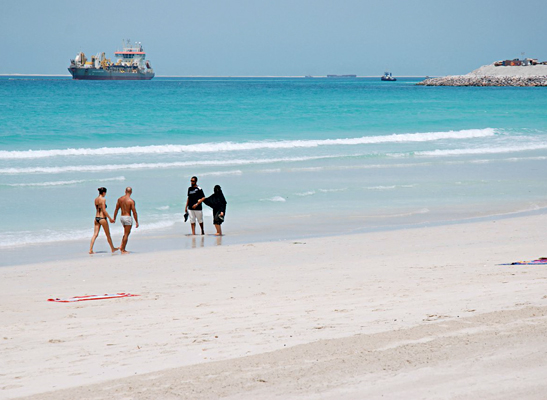 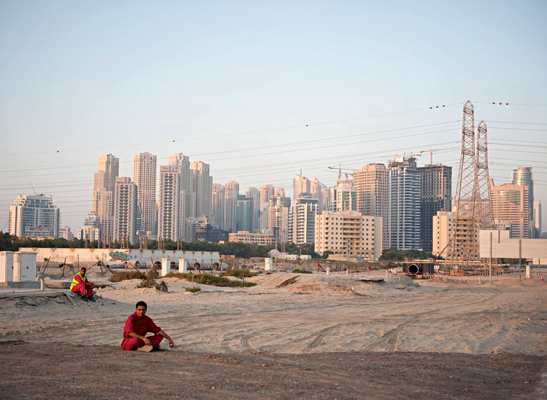 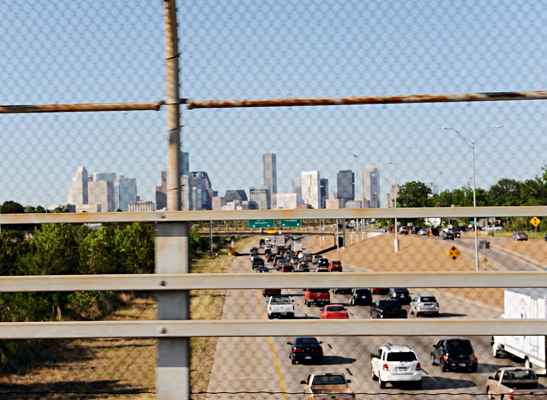